Dashboard Confessional played at Buckhead Theatre in Atlanta to an entirely enthusiastic crowd who likely grew up on their music.... 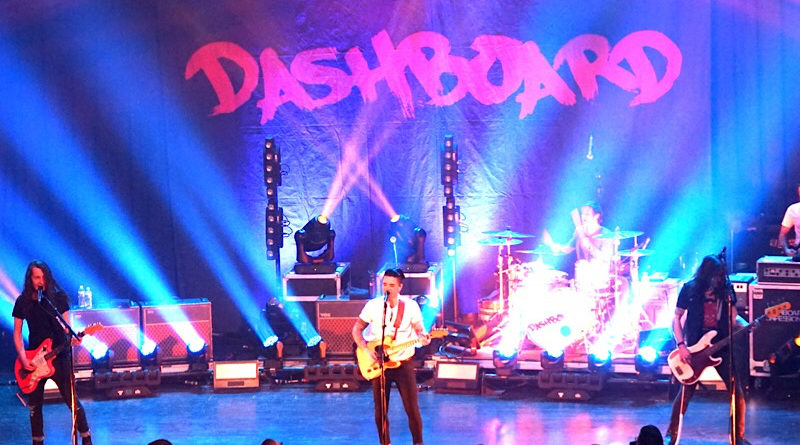 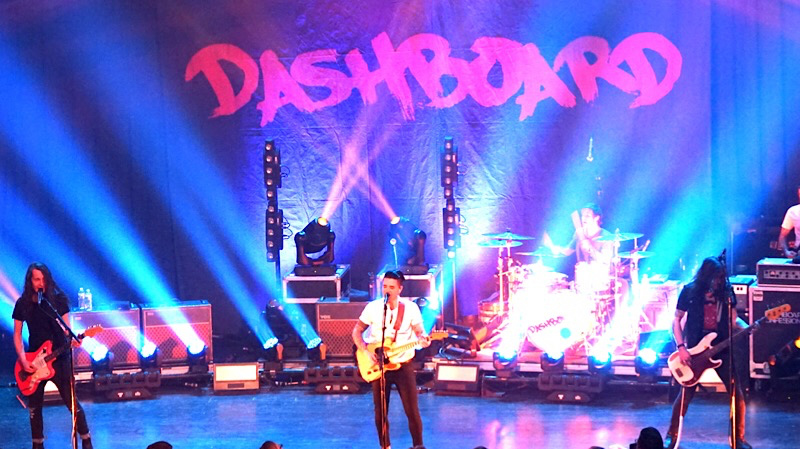 Click here for photos of Dashboard Confessional from Forest Hills Stadium in Queens, NY on June 23rd, 2019 in the QRO Concert Photo Gallery

Click here for photos of Dashboard Confessional from 2019 Shaky Knees in Atlanta, GA in the QRO Concert Photo Gallery

Click here for photos of Dashboard Confessional at Verizon Wireless Amphitheater in Atlanta, GA on June 22nd, 2016 in the QRO Concert Photo Gallery

Click here for photos of Dashboard Confessional at Uptown Theater in Kansas City, MO on July 6th, 2015 in the QRO Concert Photo Gallery

On Friday, March 23rd, Dashboard Confessional played at Buckhead Theatre in Atlanta to an entirely enthusiastic crowd who likely grew up on their music. It was easy to tell, as the audience sang and yelled the words for each and every song, including the newest ones that singer Chris Carrabba thought that they wouldn’t know. This surprised and amazed him. The set was nearly completely electric excepting a couple of songs he performed solo on an electric acoustic.

Guitarist Armon Jay had two electric guitars, one for traditional guitar playing, and a white one that was, at all times, ready to play, very loudly, every note he pressed. This special guitar demonstrated his prowess at playing expertly because he couldn’t miss a note. The only required strumming was to separate the notes from sounding like a long, sliding solo. What a flawless player!

The rhythm section did a great job of not only keeping the songs in time, but also giving them a little extra punch. Although bassist Scott Schoenbeck’s long hair blocked his face at times, it never interfered with his precision playing. Drummer Christopher Kamrada was full of energy and style, appropriately having his own spotlight throughout the entire show.

Although Jay and Kamrada were somewhat newer members of Dashboard Confessional, they fit right in. There were no complaints or whining heard over old members being gone. The show was very exciting up until the very end, when the band played “Vindicated” and “Hands Down”… 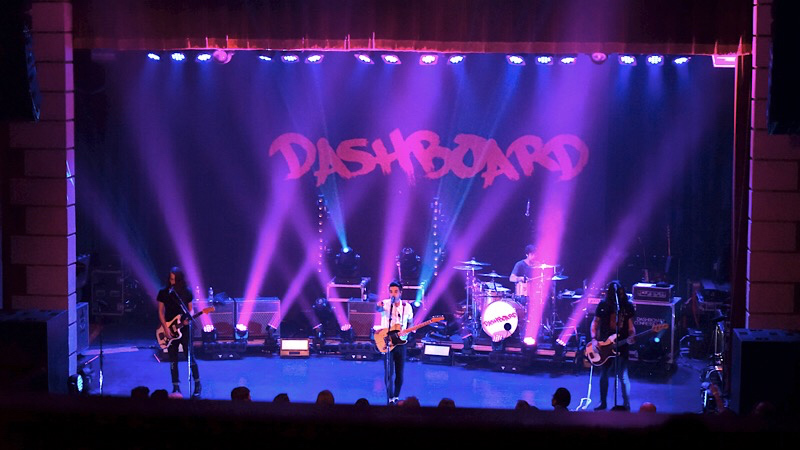