'Blackstar' may be his swan song, but the singular and extremely important artist went out on a high note.... 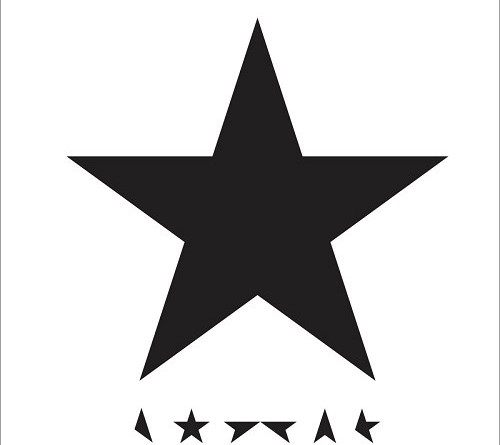 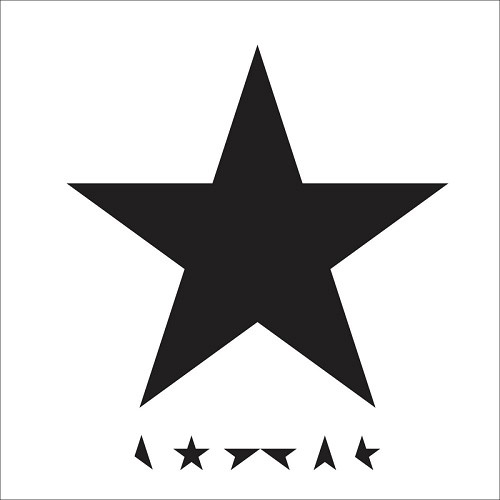 On Sunday, January 10th, David Bowie died, two days after his sixty-ninth birthday, which was also the release date for what now is his final album, Blackstar. This review can’t help but look at the record in the light of Bowie’s passing, but that will also be true of listeners, and reports indicate that the musician himself knew that it would be his last. Blackstar may be his swan song, but the singular and extremely important artist went out on a high note.

Everyone knows Bowie from his glam-rock seventies heyday, which turned into a modernist, New Romantic edge in the next quarter century, before a heart attack in 2004 ended what became his final tour. He delivered his first new music in a decade on his birthday two year ago with single “Where Are We Now?” (QRO review), a haunting piece that actually didn’t presage the full-length to come, The Next Day (QRO review), that instead looked more towards his most recent previous work. In some ways Blackstar is the album that “Where” would have lead, as dark as the subject and the title (even without his battle with cancer, someone at his age would be looking to his mortality). But it is also boldly original, from an artist known for his bold originality, ranking as his best record in decades and one of the best of his impressive discography.

Rare for an artist of Bowie’s success and longevity, he does not have the minority pack of detractors that one finds for the likes of McCartney and Dylan, but his relatively most criticized element has been his use of saxophone (such as the solo on the classic “Young Americans”); alongside Bruce Springsteen, he put the sax on rock ‘n’ roll in the eighties, from where it subsequently disappeared. The artist’s first instrument (all the back to when he still went by his birth name, Davey Jones), the sax is present on Blackstar, but used in ways new even for Bowie. There is a jazz element, and not just to the saxophone, throughout Blackstar, which is neither smooth nor spastic, like the instrument so often either is, but rather effective in matching the harmony of life’s end with its chaos.

The album opens with the title track, darkly modern and distant, yet “Blackstar” stumble-merges into ascension. That piece and the following “‘Tis a Pity She Was a Whore” even have Bowie’s sly New Romantic vocals, a confident romance with the Reaper. Just to push the point home is “Lazarus” (Bowie also put together an Off-Broadway play of the same name, a pseudo-sequel to his acclaimed sci-fi film star turn, The Man Who Fell To Earth), sad modernism.

Another impressive element to Blackstar is the experimentalism to the record. One wouldn’t think that Bowie would have much new ground left to cover, many experiments left to do, but the jazz-lost “Sue (Or In a Season of Crime)” and slow tech darkness to “Girl Loves Me” are not only experimental, but experimental done well. The seven-song album closes with the haunting grandeur of classic Bowie in “Dollar Days”, and the wistful New Romantic “I Can’t Give Everything Away”.

We knew that first line of Bowie’s obituaries would be about his many personas and glam-rock heights, even before we read them, and Blackstar doesn’t contain any of that – not that it should. It sees maybe the most unique and influential musician in history tackling death on his own terms, just as he had everything else.