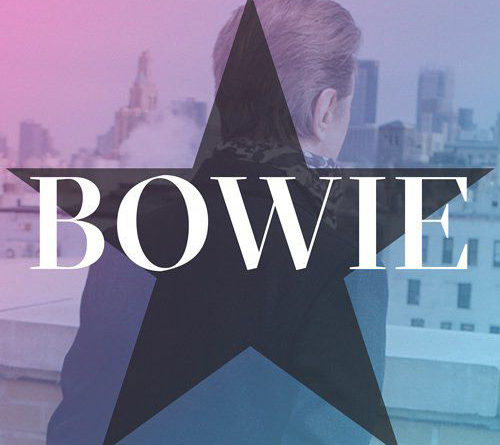 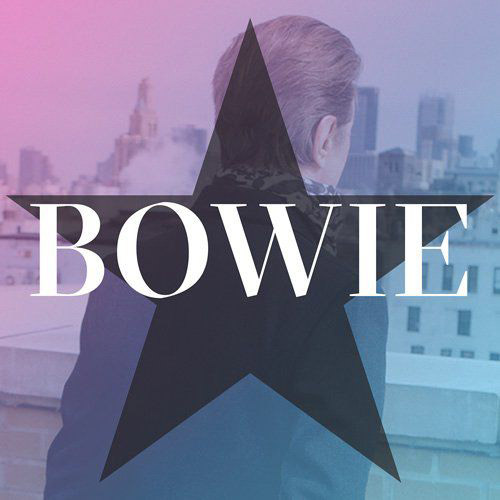 David Bowie already released his posthumous swan song. On January 8th of last year, his 69th birthday, the legendary icon put out Blackstar (QRO review), passing away only a few days later. Blackstar went on to become one of that year’s top records (QRO Top Albums of 2016), including recent Grammy wins. But the amazing artist has given us one last gift, some unreleased songs in the final No Plan EP.

Okay, the first song is one already released, Blackstar single “Lazarus”, but it is still one of the best numbers of last year, modernist Bowie pointing towards his own demise. But there are also three brand new pieces, making this more than a glorified “Lazarus” single. “No Plan” sees a jazz-floating Bowie, looking down from his place in the heavens. “Killing a Little Time” is more jazz-rock Bowie, now falling from who-knows-where to who-knows-where. “When I Met You” sees the songwriter tapping into his spiritual side, but is confused as to what God holds.

Posthumous releases of previously unreleased material can be hit-or-miss, from scraping up from the bottom of the barrel for one last sale, to an elegant last look at one who will be sorely missed. No Plan EP is definitely the latter.