David Duchovny and his band will be performing songs from his 2015 debut Hell or Highwater along with some brand new tracks, on his upcoming tour.... 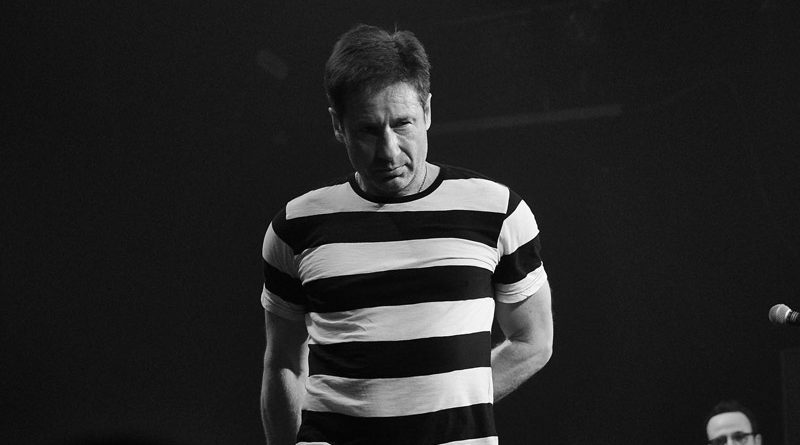 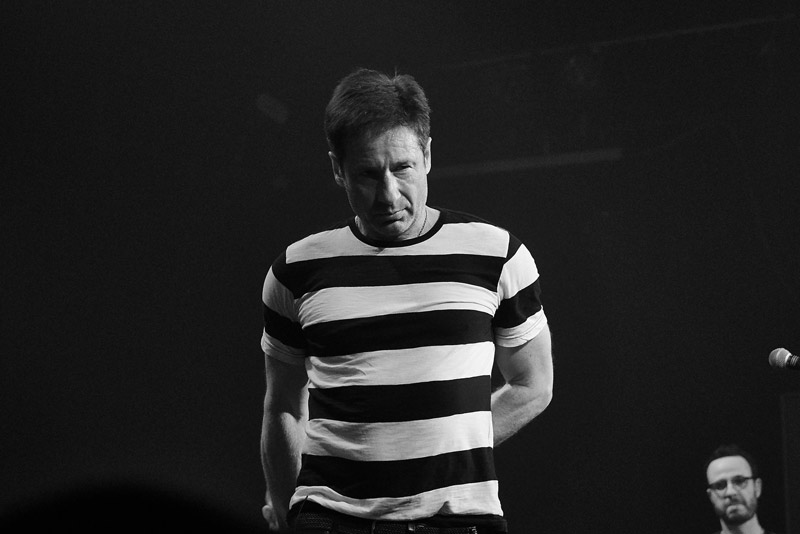 David Duchovny and his band will be performing songs from his 2015 debut Hell or Highwater along with some brand new tracks, on his upcoming tour.  The album, produced by Colin Lee, mixed by Matt Boynton, mastered by Joe Lambert was released by Thinksay Records.  Duchovny has cited Leonard Cohen, Bob Dylan, Wilco, R.E.M., and The Flaming Lips as influences on the record. 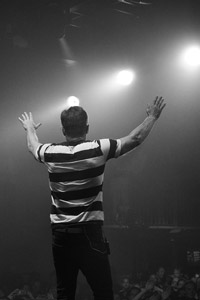 Born and raised in New York City, Duchovny attended Princeton University (where he played one season as shooting guard on the school’s basketball team), received his Masters Degree in English Literature from Yale and was on the road to earning his Ph.D. when he caught the acting bug.

Feature credits include the DreamWorks action-comedy Evolution, opposite Julianne Moore and directed by Ivan Reitman, the MGM romantic-comedy Return To Me, opposite Minnie Driver, directed by Bonnie Hunt, two X-Files movies, Playing God, with Timothy Hutton and Angelina Jolie, and more. Duchovny went on to appear in a hilariously funny cameo in Ben Stiller’s film Zoolander.

His other long running series Californication ended its seven-year run this past summer for Showtime.  Hank Moody marked another seminal character portrayed by Duchovny that has made its way into our pop culture lexicon, and for whose portrayal he won a Golden Globe Award for Best Actor in a Comedy series.

His first novel Holy Cow was released by Farrar Straus and Giroux in February 2015 and hit the New York Times Best Sellers list.

Last year, Duchovny revived Fox Mulder for can be seen in the Fox event series X-Files, reuniting with Gillian Anderson and Chris Carter, and the second season of Aquarius for Tomorrow Studios /NBC, which he also executive produced. Duchovny splits his time between Los Angeles and New York, and remains the only actor to have won a Golden Globe for Best Actor in a Television series in both the Comedy and Drama categories.

Information and Photo Courtesy of http://www.davidduchovnymusic.com

Delicate Steve – This Is Steve