DIIV – Is the Is Are

'Is the Is Are' has finally arrived, and is a worthy, if over-long, accomplishment.... 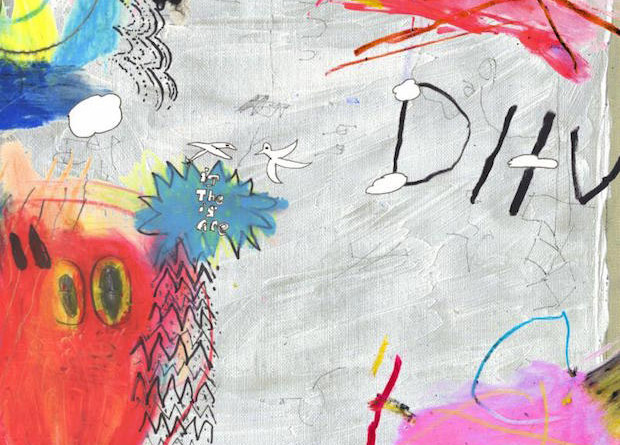 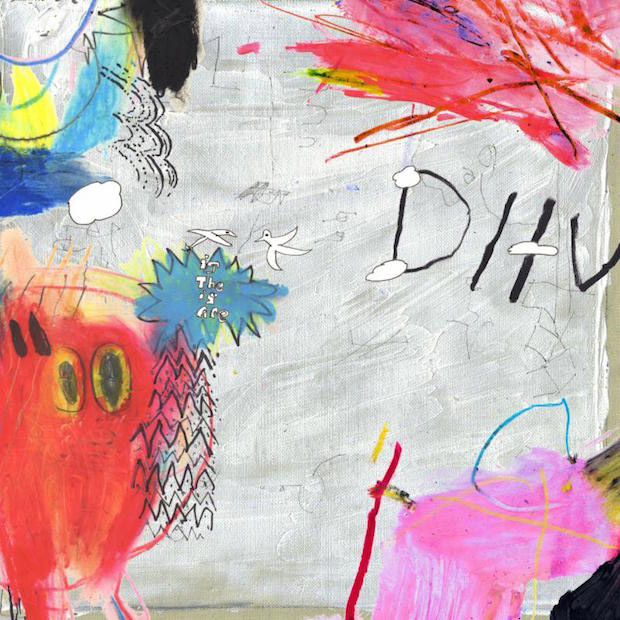 Photos of DIIV at 2016 Northside Festival in Brooklyn, NY

Photos of DIIV at 2015 Governors Ball in New York, NY

Photos of DIIV at Brooklyn Bowl in Brooklyn, NY on January 13th, 2013

Photos of DIIV at Monarch in Berlin, Germany on August 28th, 2012

After the impressive full-length debut Oshin (QRO review) put DIIV on the map in 2012, it has been long going to the follow-up. Frontman Zachary Cole Smith dealt with drugs, rehab, and arrest, while drummer Colby Hewitt left due to drug addiction, and bassist Devin Ruben Perez got in trouble for online remarks. Is the Is Are has finally arrived, and is a worthy, if over-long, accomplishment.

Photos of DIIV (as DIVE) at Brooklyn Bowl in Brooklyn, NY on December 1st, 2011

At just over an hour long, with seventeen tracks, Is the Is Are feels like a record that has taken its sweet time in coming. It is through-and-through a shoegaze release, with airy effects and attitude, and the length of the album, plus the nature of shoegaze itself, does mean that the songs run together a bit. But there are still standouts, including the bright & enjoyable opener “Out of Mind”, the pressing atmosphere of the following “Under the Sun”, the ominous fuzz of “Valentine”, the up-close drive of “Dust”, and the moody “Blue Boredom (Sky’s Song)” (with vocals from Smith’s girlfriend, musician Sky Ferreira).

DIIV’s road to Is the Is Are has not been an easy one, and hopefully it won’t take as long for a third LP (which also hopefully won’t be as long). But the new album is very welcome.