With all the streams coming out being mostly mundane and even the live bands being less practiced than usual, it is welcome to have one from a band who... 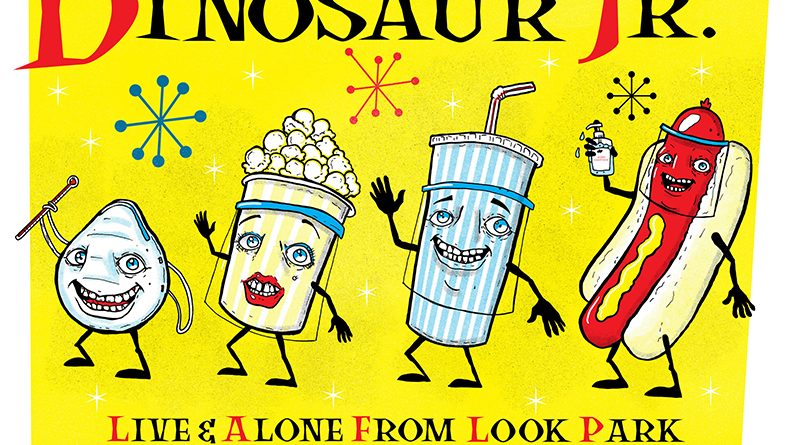 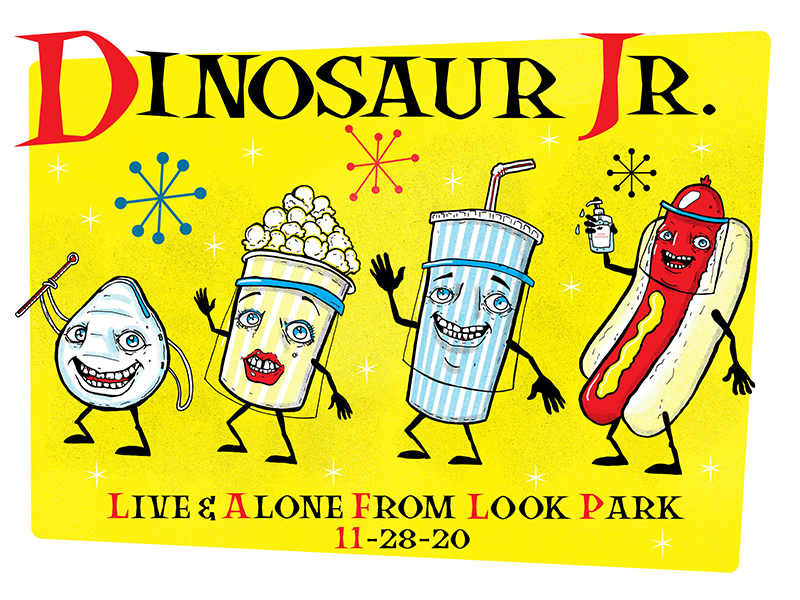 QRO’s review of Dinosaur Jr at Music Hall of Williamsburg on January 17th, 2010

With all the streams coming out being mostly mundane and even the live bands being less practiced than usual, it is welcome to have one from a band who has only gotten better with the years live and is still seeking to further new ground, the loud and proud, the always philosophical, and muddled or sludge-y, “ok with anything,” Dinosaur Jr, made a live show from Look Park on Saturday, the 28th of November in the forlorn year 2020.

Sure, there have been others doing full shows for charity and they are really good usually as are bands like Spoon, Guided By Voices, The Kills, or this reviewer recommends the weekly release snippets of Alayne White or Elohim. Still, as all of these are “nice,” few get one through a hard night with a feeling that says this, this is celebrating music.

Dinosaur Jr live in 2020 from Look Park in Northampton, Massachusetts began in the aforementioned wretching, muddled, and scorchingly sludge filled audible thumping that they are known for live. The song was granted the obvious choice for them, since they usually open big shows with “The Lung”, but that said, the execution was in just about perfect fashion, and the solo especially. Further on, most notably were “Freak Scene, “Raisans”, perhaps the most underrated song ever, and of course “Out There”, “In a Jar”, and “Going Down”. Even “Start Chopping”, “Feel The Pain”, and “Kracked” are the stars of any show based on guitar solos alone. Surprisingly, there were two new songs, tentatively titled “Long Time” and “Garden”, the former being the better, but both are really good.

Still sprinkled in was a pretty good rendition of “Knocked Around” and two really good covers ending number “Just Like Heaven”, obviously The Cure album feature, and punk sludge “Training Ground”, by Deep Wound (singer/guitarist J Mascis & singer/bassist Lou Barlow’s pre-Dinosaur band). In between the massive start, and the cover ending, were well received “Watch the Corners”, “Little Furry Things”, “The Wagon”, and just prior to “Heaven”, aptly, “Sludgefest”. Personal favorites yet to be mentioned were “Budge”, “Gargoyle”, and “Long Time” is really fantastically similar to a trippy rocking number in “Plans”, with even some “What Else Is New?” or “See You” feel to it.

Oddly Mascis seemed adorned for pointedness in many colors and sunglasses, a stark contrast to the chill feel of the stage, recent joyous songs, “Tiny”, “Going Down”, and the aforementioned covers; of course, Barlow and Patrick Murphy being more relaxed as usual. Meaning that with the good and frankly excellent performance here, which everyone can be grateful for, including new songs, “Goin’ Down”, “Freak Scene”, and “Kracked”, one still has a hard time thinking they seem less than a little jaded. Even compared to the vibe of a simple show, which was a day later just released live (on Bandcamp) they do circa 2006 (with all pre-Beyond songs to be fair) in the Middle East. Though they ended on an upbeat note, and are planning another show for December 5th in Texas, plus nothing to knock other missing albums like Green Mind and Farm, but some Beyond (QRO review) or even more Bug tracks would be good, but overall, great show, what else is there to say?