London-based Django Django needn't have worried about what kind of impression they would make on American audiences. ... 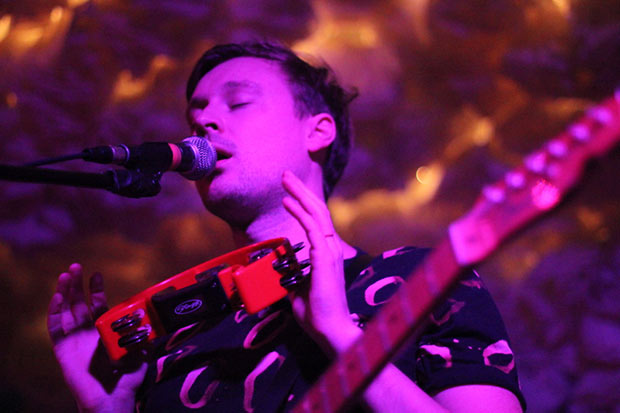 Click here for photos of Django Django at SXSW 2012 in Austin, TX in the QRO Concert Photo Gallery 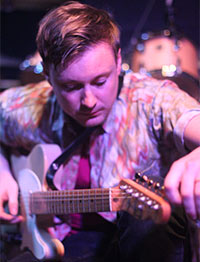 London-based Django Django needn’t have worried about what kind of impression they would make on American audiences.  Selling out their first-ever performance on this side of the pond, the psych-rockers overcame jetlag to show Brooklyn’s Glasslands (QRO venue review) a good time on Saturday, March 10th.  Highlights from their self-titled debut album, including “Default” and “Wor”, turned the show into a full-blown dance party.  After another show in New York on the 12th at Santos Party House (QRO venue review), Django Django will be playing extensively during SXSW (QRO photos).  If Austin receives them half as well as Brooklyn did on Saturday night, they’re in luck. 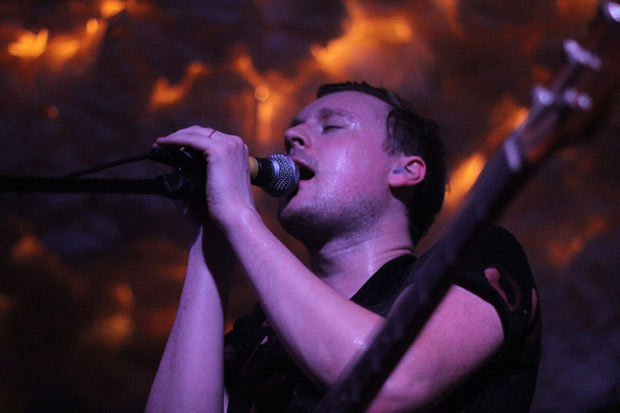 Princeton : Remembrance of Things To Come