DROM is located on 85 Avenue A, Manhattan, between E 5th and E 6th Streets, a block-and-a-half south of Tompkins Square Park.  It lies north of Houston Street and... 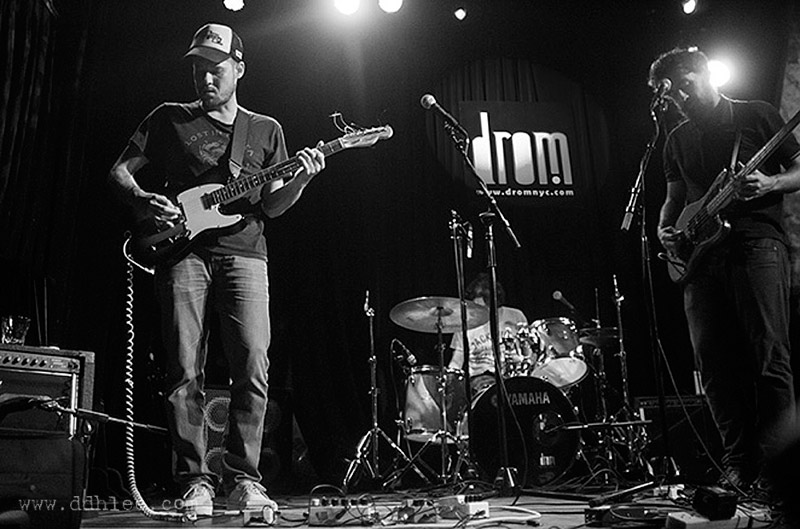 DROM is located on 85 Avenue A, Manhattan, between E 5th and E 6th Streets, a block-and-a-half south of Tompkins Square Park.  It lies north of Houston Street and the Bowery-area venues, including directly north of Mercury Lounge, in the ‘Alphabet City’ area, across the corner from Sidewalk Café and two blocks east of Lit Lounge.  Concerts had been held through boomBOOM Presents (which throws the events at (le) Poisson Rouge and Brooklyn Masonic Temple), but now DROM throws events there on its own.

The venue is actually located just below street level, with stairs leading down from the sidewalk to the entrance, making it difficult to tell whether it is open, from the outside.  Inside, there is a box office, then merch table and a lounge area, before crossing a partition and entering the stage floor itself.  Immediately past the partition, there is a bar to the right, bathrooms to the left.  But past the bathrooms is a seated dining area, three booths and four or five tables, which look directly onto the stage, in the back corner.  Past the (longer) bar is a slightly raised lounge area, directly to house-right of the stage.  The stage itself is raised relatively high for such a ‘coffeehouse’ set-up, making it clearly visible to people in all three areas (there are two pillars, between the dining area and bar space, which create some obstructed views).  There is a $20.00 minimum to sit at the tables or in the lounge area, which are served by waiters, and cuisine is served.  The walls are decorated with rather interesting art, a bit eastern/southeastern Europe/Middle Eastern, somewhat ‘between the wars’ era.

The coffeehouse atmosphere and set-up naturally favors singer/songwriters and more artistic acts, over rock ‘n’ roll.  But the set-up at least is comfortable for singer/songwriters, with clear views and no tight clusters of people/tables/chairs.  Somewhere between a relaxed Middle Eastern restaurant and a Balkan coffeehouse, but classed up, the clientele is older and the drink prices aren’t cheap, but a better place than most to see an established, artistic solo artist. 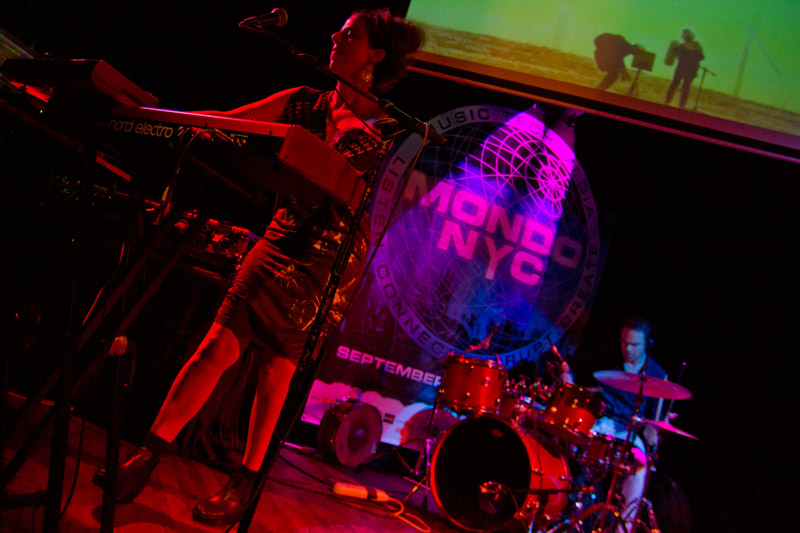