Coming from the background of playing with a variety of well known political and indie musicians, all while fronting the hardcore group Endpoint, the Duncan Barlow release 'Colony Collapse'... 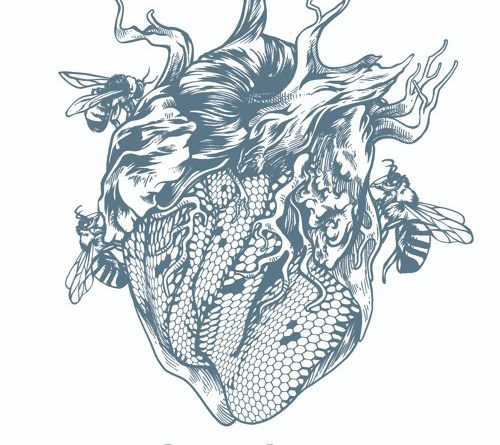 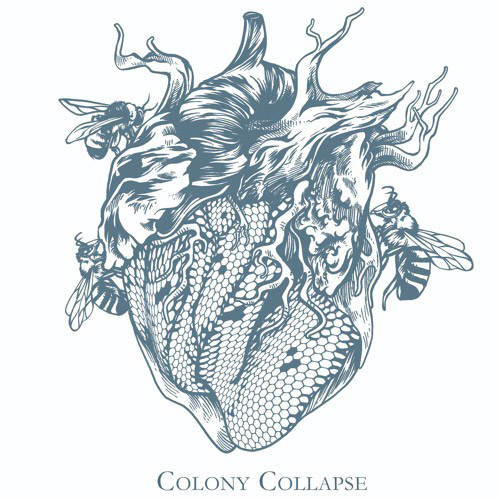 Coming from the background of playing with a variety of well known political and indie musicians, all while fronting the hardcore group Endpoint, the Duncan Barlow release Colony Collapse is a project, and being a project first and foremost is complicated.

It may best be described spiritually song by song, as the alternative, americana, and indie elements range from savvy, happy, and cool in the opener,”Le Seul Amour “ to brooding chill in final track, “Winter, Always Winter”. One standout feature of the alternative sound here is an emotional attitude, obvious with the song titles such as “Love Me the Way You Do” or “What’s the Point?” surely. However, even in the mellowest numbers like “Love me the Way You Do”, “Of Want and Mystery”, “Again, Light and Spectre”, or “Le Seul Amour”, there is always something best described as “deep suffering” present.

From the obvious pain in “She Came to Leave”, see the decades-old Felt track “She Lives By the Castle” feel here, to the really hip chill in most of the other tracks, Barlow is always straining his oddly folky vocals over instruments generally more soothing than his voice. This artfully sad feeling is OK, after all cool and sad is basically the Spoon feel in their most celebrated release Gimme Fiction, and who questions them? The song “What’s the Point?” probably says it all, as Barlow, a college professor now, finally shows a little more than some semblance of his former frustrated self, still in a more or less “softer”, perhaps more mature, way than in Endpoint.

Still, hopefully the enigmatic genius behind the better tracks in Colony Collapse is more cool than sad, as one track bleeds into the other so charmingly, it would be joyous if the lyrics made it more relaxing than frightful.