Elsewhere is located on 599 Johnson Avenue, Brooklyn, between Gardner and Scott Avenues. It opened in fall of 2017, operated by PopGun Booking, which previously operated Glasslands. While unassuming... 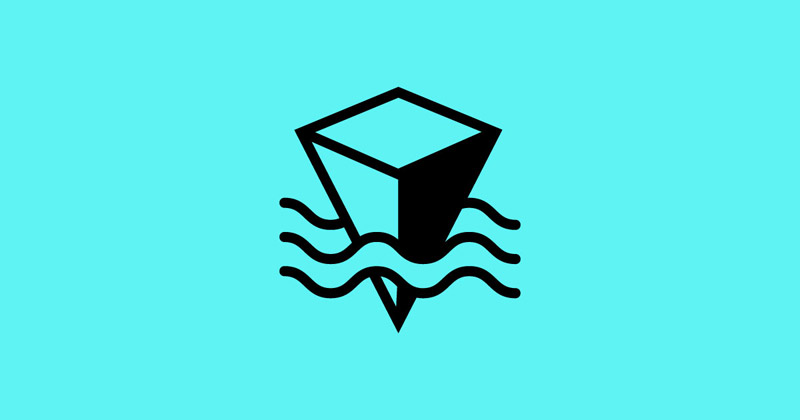 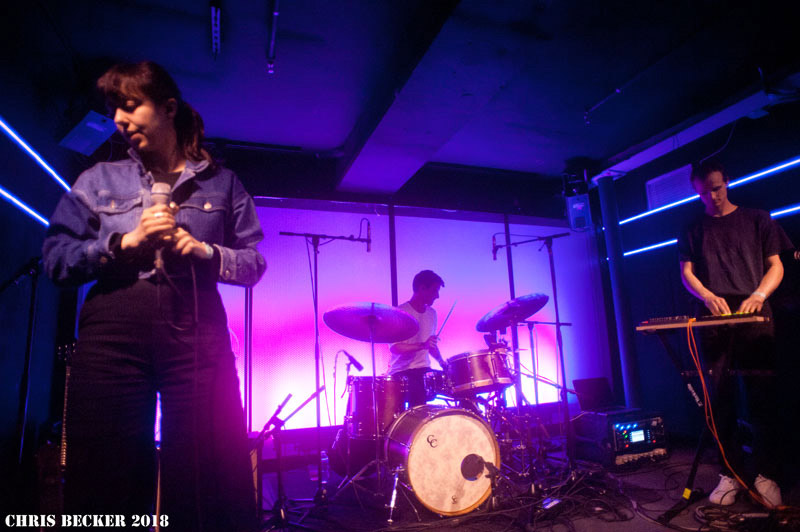 Elsewhere is located on 599 Johnson Avenue, Brooklyn, between Gardner and Scott Avenues. It opened in fall of 2017, operated by PopGun Booking, which previously operated Glasslands.

While unassuming on the outside, even industrial, inside Elsewhere gets classier, albeit it still largely concrete, including an angled foyer (reminiscent of Bell House) with the box office. The main hall has a large, classy bar at the back, to the right of entering, more impressive than what one would expect this far into Brooklyn (but also without the low drink prices one might also expect there). There is a lit up set of stairs on the house-left going up to the gender-neutral bathroom (all stalls). The rather large soundboard is somewhat awkwardly in the middle of the crowd area, but the space is large enough, including a back that is raised with steps to the house-right, and a slope to the house-left, and the stage itself high enough that it doesn’t create too much of a problem.

Elsewhere pitches itself as a multi-purpose arts space, including the likes of art showings and poetry readings. The acts there do tend to lean more artsy, whether older instrumental acts or underground DJs. The whole place isn’t as highbrow as it probably shoots for (the only wood seems to be behind the bar), but has already entered into the regular show-going conversation. 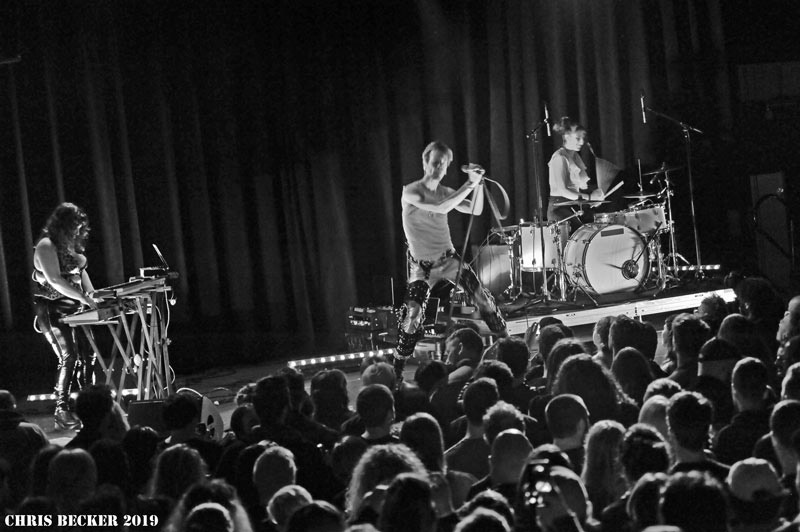 The Kills – Live at House of Vans