Elvis Perkins is an unusual individual, even for alternative music.... 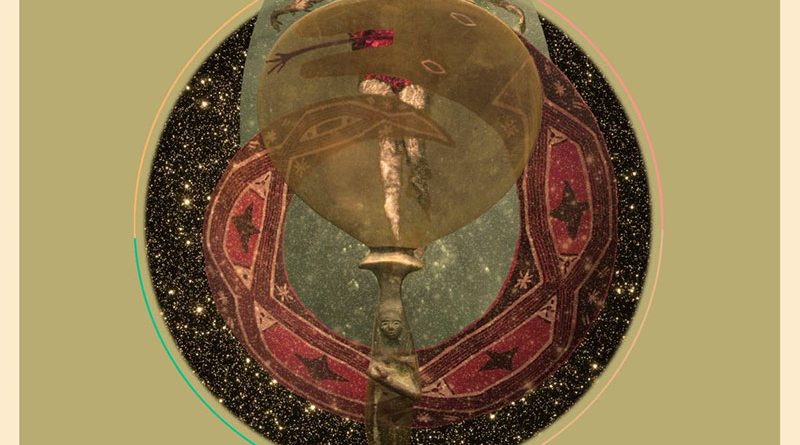 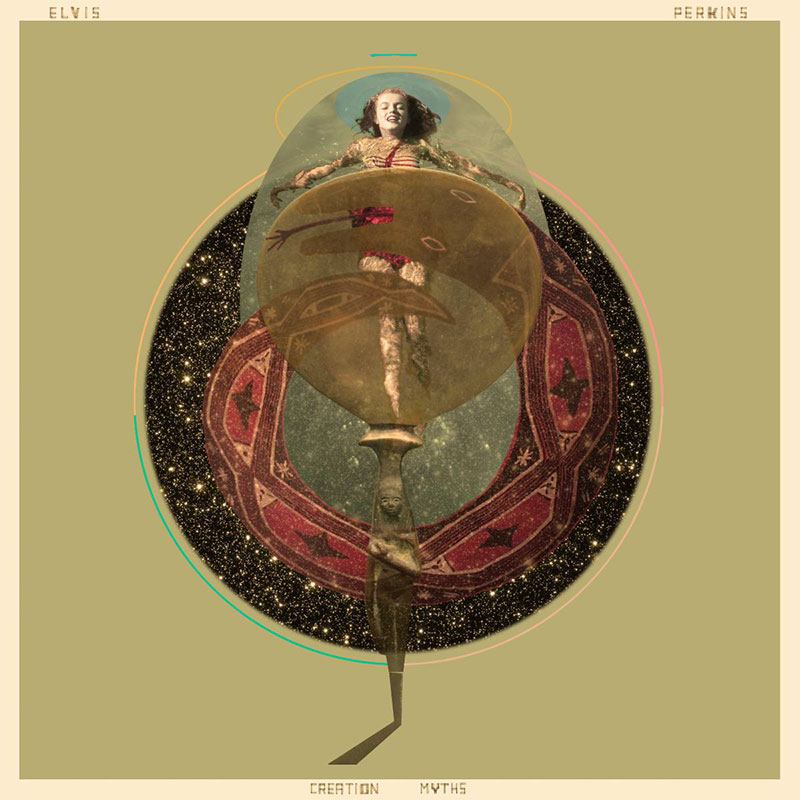 Elvis Perkins is an unusual individual, even for alternative music, from his family (son of Norman Bates in Psycho and a photographer who died in one of the 9/11 plane crashes) to his work (everything from regular records to soundtracks to theater pieces).  He once teamed up with a backing band as Elvis Perkins in Dearland.  New record Creation Myths is similarly unusual, but doesn’t lose power or charm.

Click here for QRO’s review of Elvis Perkins In Dearland as part of Celebrate Brooklyn! at Prospect Park Bandshell in Brooklyn, NY on June 27th, 2008

Click here for QRO’s review of Elvis Perkins In Dearland at Bowery Ballroom in New York, NY on December 7th, 2007

Perkins often combines two seemingly opposing effects on Myths.  Relaxed opener “Sing Sing” is both slightly haunting, but also slightly brightening.  The seeming sounds of both sitar and sax come up on the enjoyable following “See Monkey”.  Closer “Anonymous” is both wistful and wry, truly original.  Other pieces turn up the appeal, like the western “The Half Life” and the old-time party “Promo” (which brings to mind his older Dearland work).

For all the charm, Creation Myths isn’t an immediately accessible record, meandering and hardly pushing itself on the listener.  But follow Elvis Perkins’ journey, and you will be rewarded.