BOOM. WOW. JUMP! Those are the words that swirl around your mind as you experience the bombast of Enter Shikari.... 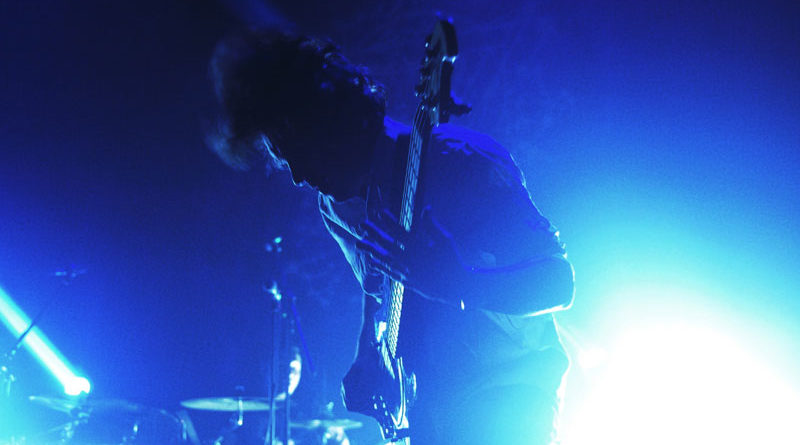 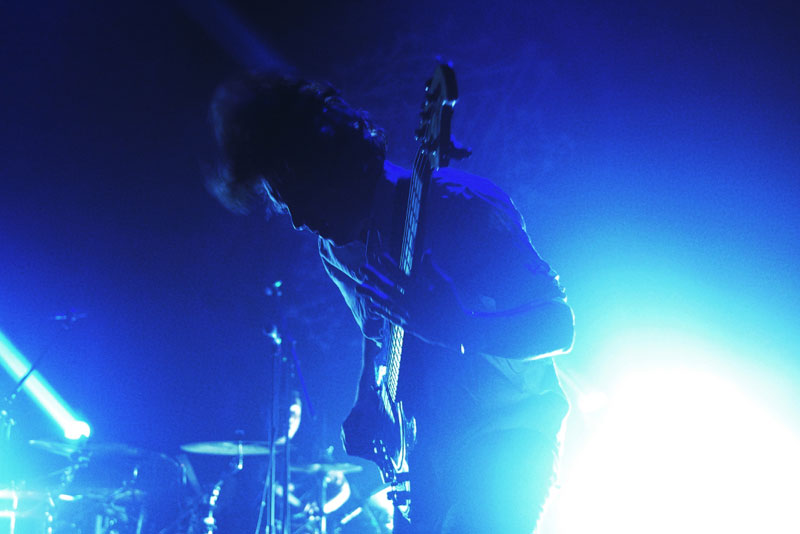 BOOM. WOW. JUMP! Those are the words that swirl around your mind as you experience the bombast of Enter Shikari. Over the years, I’ve grown fond of the four-piece from Hertfordshire, and their incredible display of passion. It’s that musical prowess has only intensified that passion, and has taken them throughout the world. My background is mostly in covering indie and pop acts, by accident more than deliberately. With that, I can imagine some reading this thinking ‘KGP was at an Enter Shikari show?’ and my response would swiftly be: ‘You don’t even know the half of it!’

I’ve been an avid fan of the band since the release of their breakthrough album Common Dreads (released in 2009). With that album I was introduced to the world of Enter Shikari: a world of strobes, anthems, indescribable energy, passionate band members who breathe/sweat everything they have, and a hardworking attitude that remains to be incomparable to this very day. As the years have gone on, my love for Shikari has continued. They’ve won over more fans than they’ve ever imagined possible, and have constantly put themselves 100% into each tour, each video, and each interview. Hardworking has become synonymous with the band, and all of this was wildly apparently as they brought their latest album, 2015’s The Mindsweep (QRO review), to life in New York City on Thursday, May 5th at Gramercy Theatre (QRO venue review). 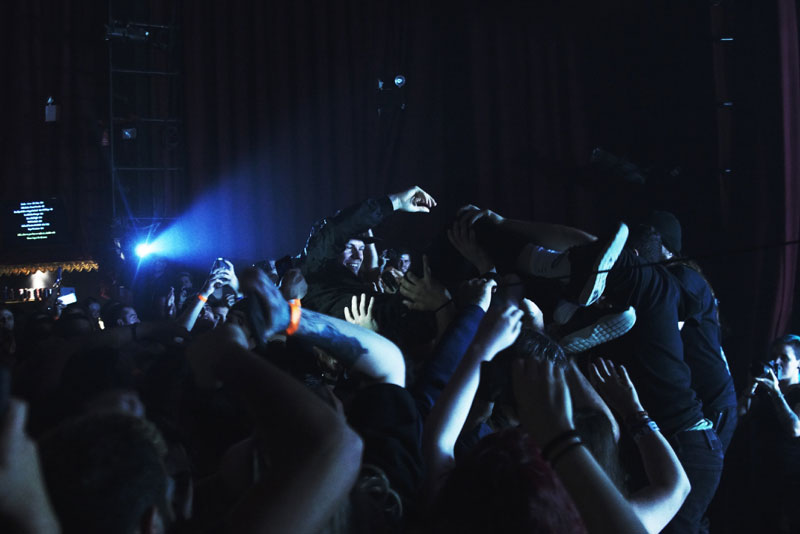 The set started with a barrage of klaxons and strobe lights that illuminated the feral faces of the fans at the front row. As the rumbling intensified, the crowd began to climb upon one another; all with the purpose of getting a finger’s length closer to the stage. No joke, there were easily two people stacked on one persons back by the time the Shikari lads too the stage. Frontman Rou Reynolds starred at the crowd in sheer disbelief and wasted no time in showing how grateful he was. While singing to the intro he did a sprint-jump towards the crowd and held the hands of the teenagers below, who shouted each word back on his face; never once breaking eye-sight. The greatest achievement that Shikari have accomplished is being a polarizing band, a band that no one could say ‘meh’ towards. They’re aware that they cause some confusion to passersby, but the reverse of that is a collection of people who do indeed ‘get it.’ I love my indie shows, and my pop shows, but what I love more is when a group of people are aware of what they mean to a large group of people, and the celebration of that. Truth be told: you’d be hard-pressed to find a more invigorating show than an Enter Shikari show.

The franticness of “The Last Garrison” felt like being hit with explosion ricochets, and it became a pure workout just to visually keep track of Chris Batten (bass/vocals) and Rory Clewlow (guitars/vocals), who rarely stood in place. Massive set standout was “The Paddington Frisk”, which was the beginning of Shikari unleashing a never-ending slew of precision and ferocity that’d make many performers jealous. Reynolds was a true star that night, a man who was constantly aware that he was the one holding the microphone, his confidence always coming across as genuine and never arrogant. He knew the crowd was there to have a good time, and he made sure that they were to indulge in every facet of that desire. A massive moment came in the form of “Arguing With Thermometers/Gandhi Mate, Gandhi” where the energy levels reached a peak that left me speechless, both at the bands ability to exert more energy than ever before and the crowd constantly dancing and running in the pit. Going to an Enter Shikari show is quite literally like entering a different planet, and I have to say, this is certainly a planet I look forward to visiting again.

The Mindsweep is out now via Hopeless Records (US), also available digitally because come on, it’s 2016, you guys. 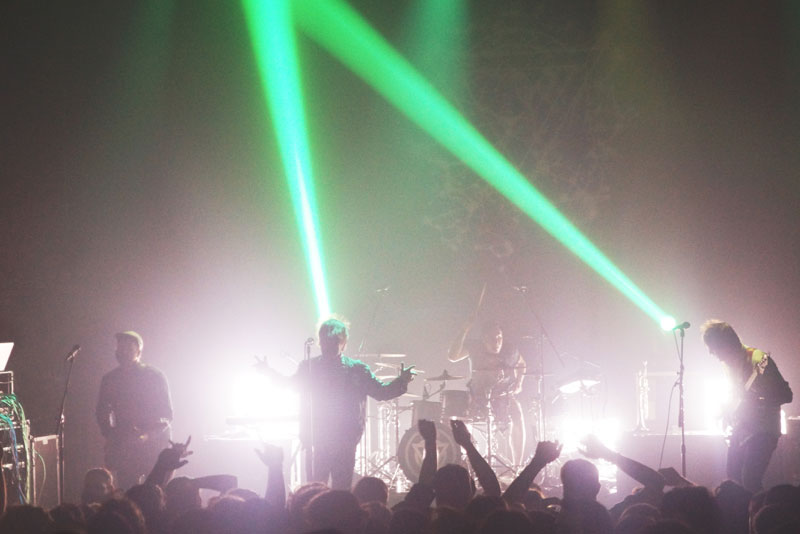 Bear Hands – You’ll Pay For This