Even for a band that often throws back, Fastball's 'The Deep End' is a particular throwback look back.... 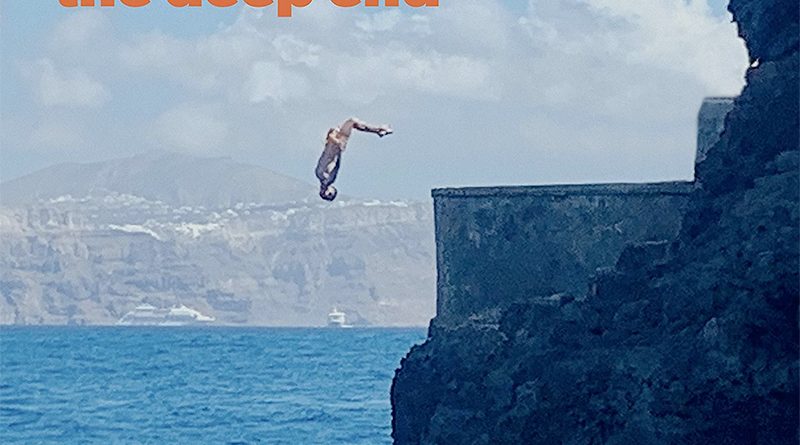 While much in the nineties alt-boom felt refreshing & new at the time, it definitely drew upon those who came before, from grunge’s debt to eighties local scene punk to alt-pop’s neo-sixties revival. On the poppy side of things were Austin’s Fastball, and even decades later, they’re still bringing back the swinging, swaying sixties in their own way, like on new album The Deep End.

Indeed, even for a band that often throws back, End is a particular throwback look back. That’s literally the case in the charming rock n’ roll life story “Electric Cool Aide”, or the rose-colored glasses on a relationship-gone-by “I Only Remember the Good”. But “Soundtrack” and “Growing Growing Gone” have that ol’ sway, while “Infatuation” has that surf-road guitar of yesteryear. “Andrea” is another literal look back, albeit updated for today.

At this point in their career, doing Patreon fundraisers to make The Deep End, Fastball aren’t going to change no matter the decade. So, just enjoy musicians with thirty-plus years in the business doing sixty-plus-year-old music that stands the test of time.