Easy Star All-Stars are celebrating the ten-year anniversary of Dub Side of the Moon with a re-release and a tour.... 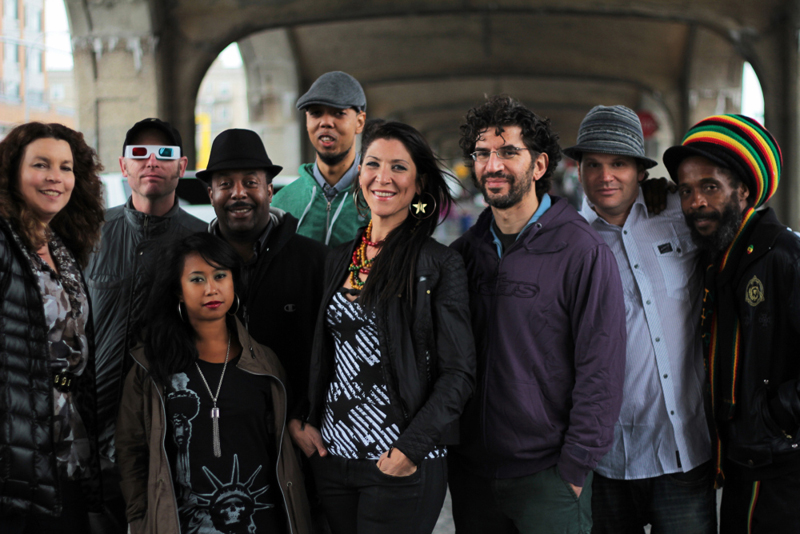 Easy Star All-Stars are celebrating the ten-year anniversary of Dub Side of the Moon with a re-release and a tour. When it was first released, it’s easy to say people’s reactions went from indifference to shock that someone would even try a project like this. With Dark Side of the Moon considered one of the greatest rock albums of all-time, no one expected a dub album to work. But it blew away people’s perceptions and has become a dub classic of it’s own, sitting on the Billboard Reggae Charts for more than seven years. On September 16th, 2014, Easy Star Records will release a special anniversary edition of this classic album with new artwork, an in-depth liner note booklet and two bonus tracks, including “Breathe 2014” featuring additional vocals by Eric Rachmany of Rebelution, Metric Man, and Ruff Scott of the Easy Star All-Stars. Their tour is currently in full swing and will go through the end of September. 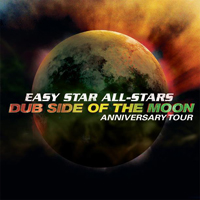 Dub Side of the Moon Anniversary Fall Tour