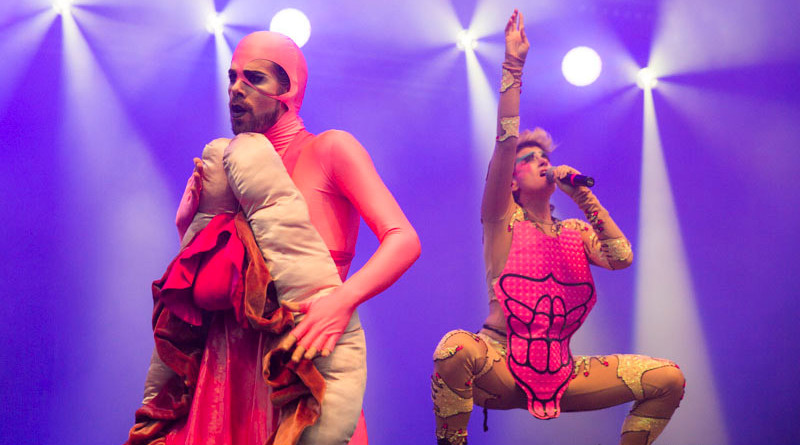 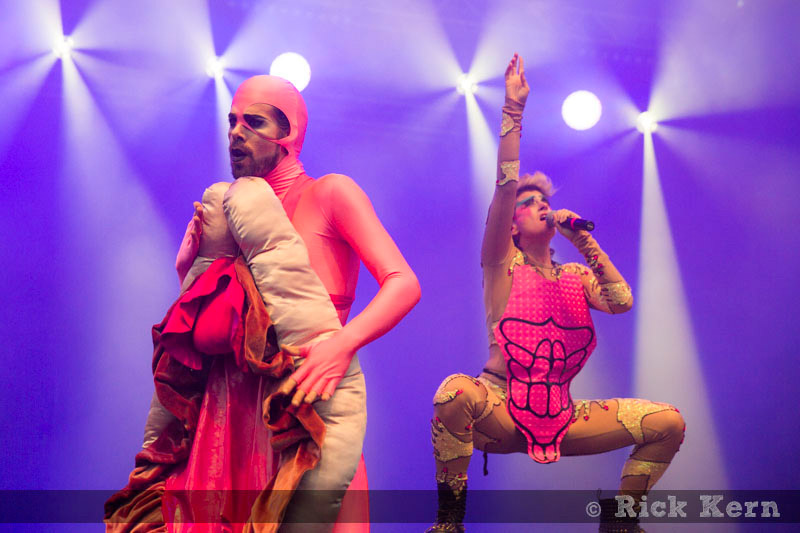 The festivals we all hear about – Coachella, Bonnaroo, Electric Daisy Carnival, and Lollapalooza among others – tend to be romanticized from afar from after movies, incredible photography, and the FOMO created by our social media networks (**picture of hot girl on dude’s shoulders watching a show while holding an American flag with the mountains behind her, and the sun glowing on her face adorned with flash tats and war paint**).

But there’s a hidden gem in Austin that promotes an eclectic array of entertainment, an increasingly impressive lineup, a more laid back crowd, and remains humble while keeping consistent with the “Keep Austin Weird” vibe that the city prides itself on. That is Fun Fun Fun Fest. 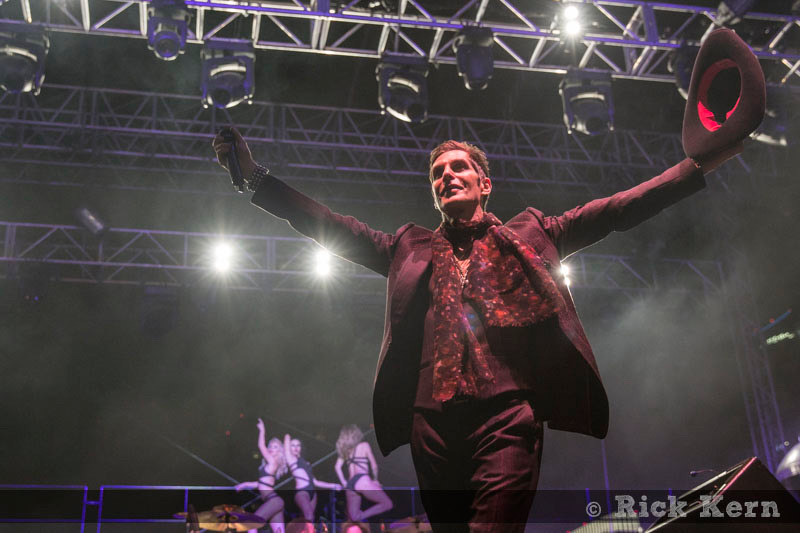 If you attend FFF Fest, there’s certain music festival staples you can expect to find – local food and drink offerings, merch tents, sponsored hang outs backed by popular brands. But then there’s the slightly unexpected – a tent dedicated to stand-up comedy, skateboarders doing tricks on half-pipes, and even live wrestling matches. Need a break from music? Go check out the eight-year-old doing an ollie while you enjoy your free skinny pop. Casual. 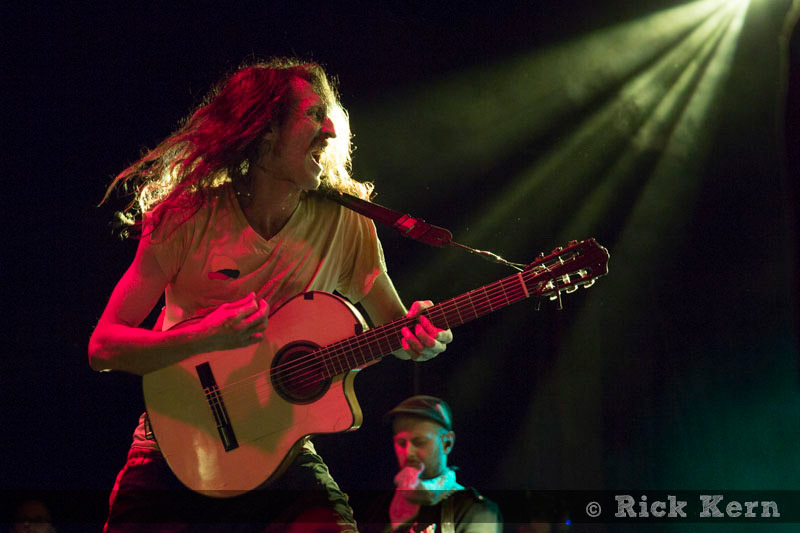 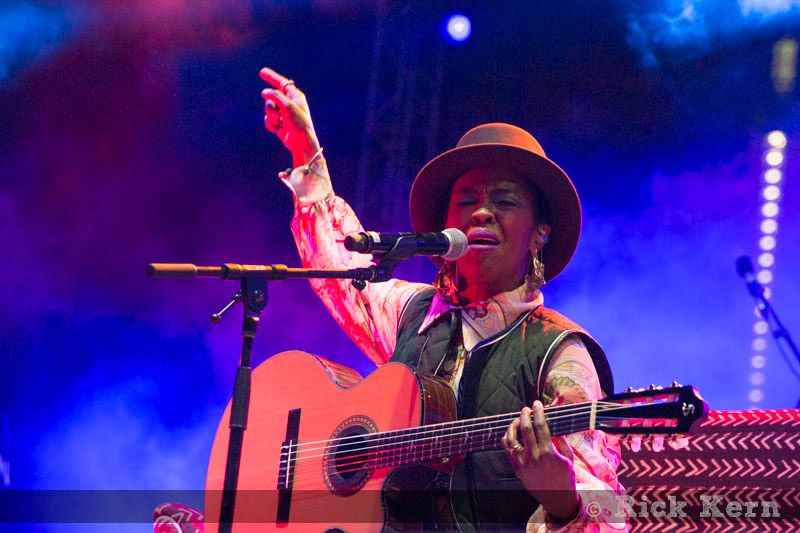 And then there’s the music lineup. 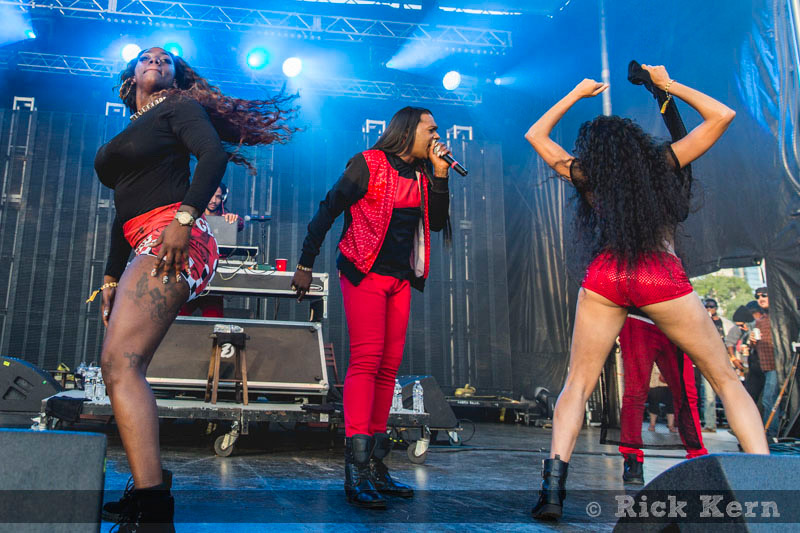 Even if it’s hard to decide between conflicting acts like CHVRCHES and Rae Sremmurd (different speed, but equally entertaining), FFF is setup to aid your indecisiveness with easy access to different stages both by proximity and a manageable amount of people (don’t fear the people traffic jam at this festival).

On top of that, even if you miss your favorite band or just can’t make a decision, there’s a round two every night: FFF Fest Nites.

FFF Fest Nites is the series of nightly shows that start the Thursday before the festival and go through Sunday night – all at central Austin venues. The best part? Every show is free with your wristband to the Festival. SXSW Christmas came early! 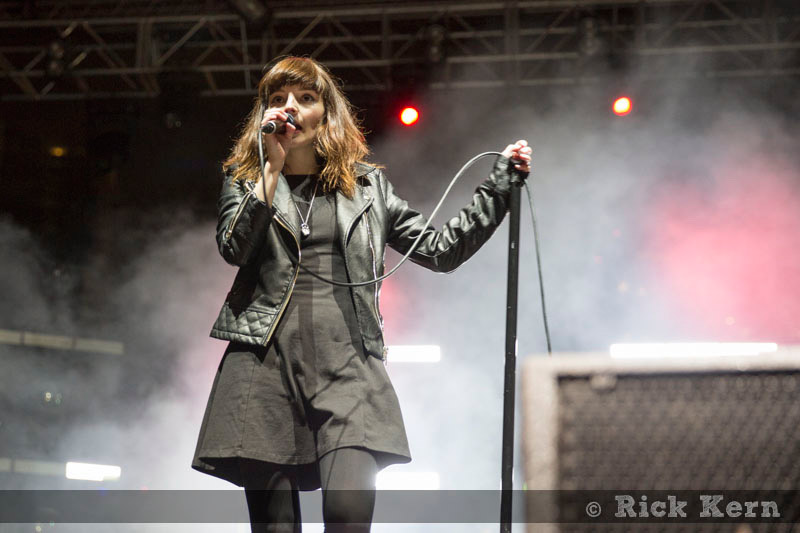 I’m not sure if it was the weather (not 1 million degrees), the gorgeous Austin backdrop, or the Deep Eddy Vodka buckets (think Beer-Rita but with a Red Bull and vodka), but there was just something different about FFF. There was enthusiasm without arrogance, harmony instead of shoving, and no look-at-me mentalities. Even the kids on their parents’ shoulders seemed to belong. I never felt like I fought for my spot at shows, people were polite and happy, the food was actually delicious and affordable, and people seemed genuinely interested in what they were watching. I felt like I was re-experiencing my first music festival all over again. 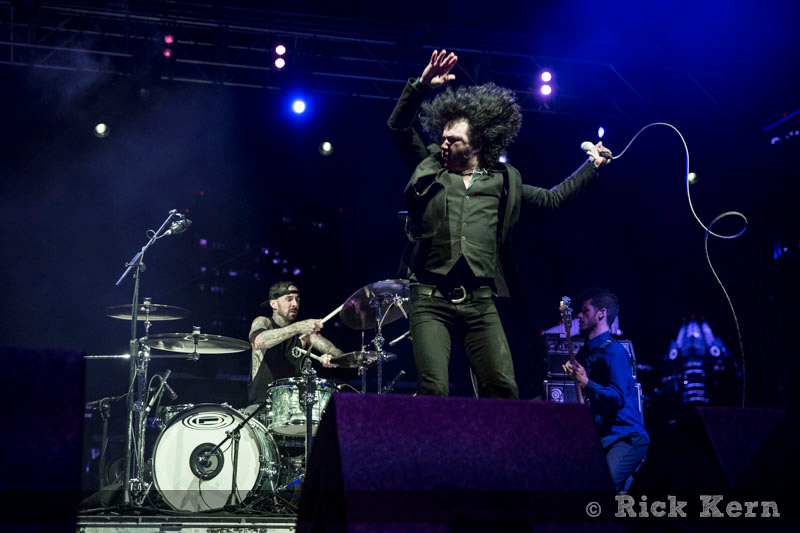 I truly did have fun x three and feel like my money was well worth the variety of music and acts I saw. I actually went into it not being aware of the free night shows either (#blessed)! I walked away feeling like I hadn’t broke the bank, but instead tipped my hat to the creativity of Austin and the experience of small town festival in a big city.

Fun Fun Fun is a relaxed music festival that books progressive and often underground musicians and comedians. Attendees are authentic, and there to enjoy music, food, drink, comedy, the odd variety of unrelated acts in between, and Austin weather at its peak perfection. If you want an affordable festival with stellar crowds, easy logistics, and enough variety to keep you engaged throughout the day and night, try Fun Fun Fun Fest. 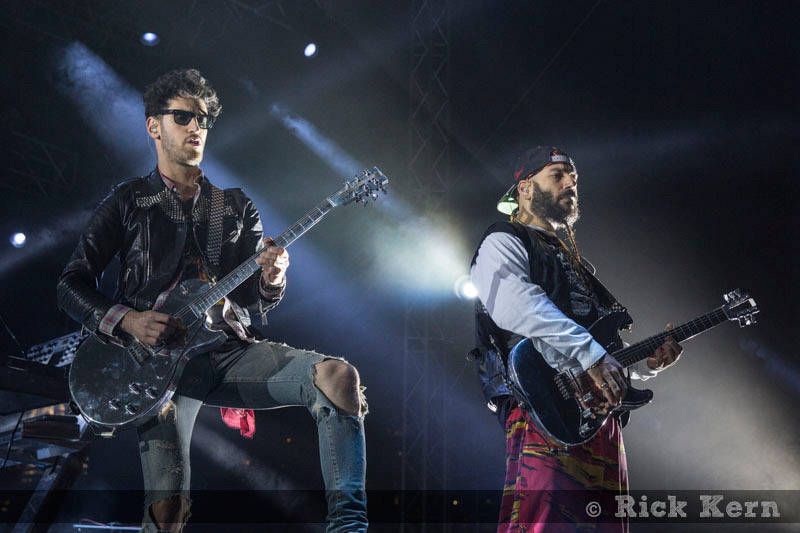