The NYC Winter Jazzfest, held in 2020 from January 8th-18th, was an amazing ten-day collection of musical performances, held at a multitude of venues in and round New York.  WJF... 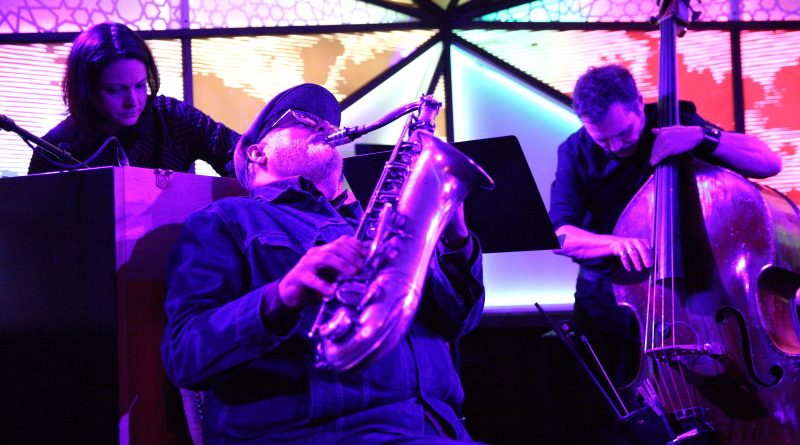 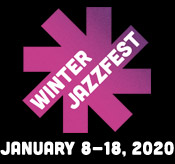 The Winter Jazzfest, held in New York City from January 8th-18th, was an amazing ten-day collection of musical performances, held at a multitude of venues in and round NYC.  WJF filled the bill for music lovers on many levels with genres from funk to jazz, to soul and gwana.

Lee Fields & The Expressions, with Adeline 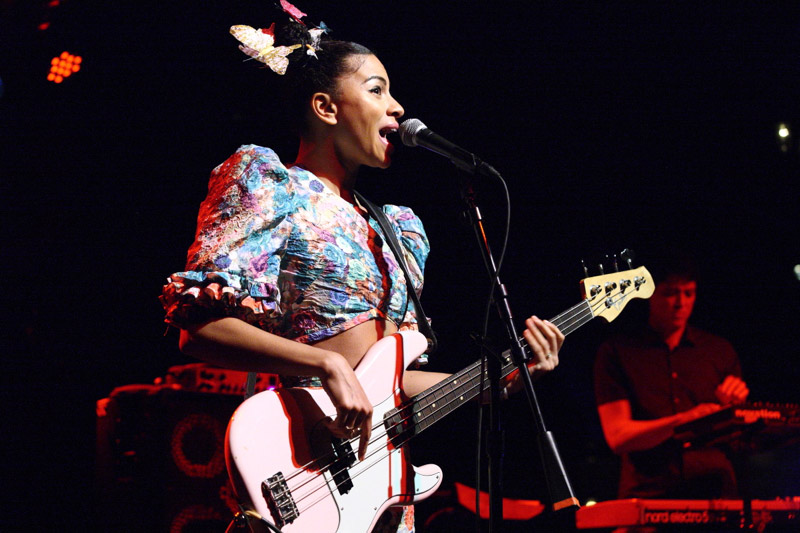 Adeline wasted no time embracing and ingratiating the standing room only audience at Brooklyn Bowl (QRO venue review).  Wielding a pink and white bass her highly energetic set, vocal range and bass solos wetted the audience appetite, leaving the crowd wanting more.  Her songs “Before”, “Emeralds” and “When I’m Alone” should be on every funk lover’s playlist.  This is an act that demands to be followed closely for their ultimate breakout.  Her opening set was a perfect segue to Lee Fields. 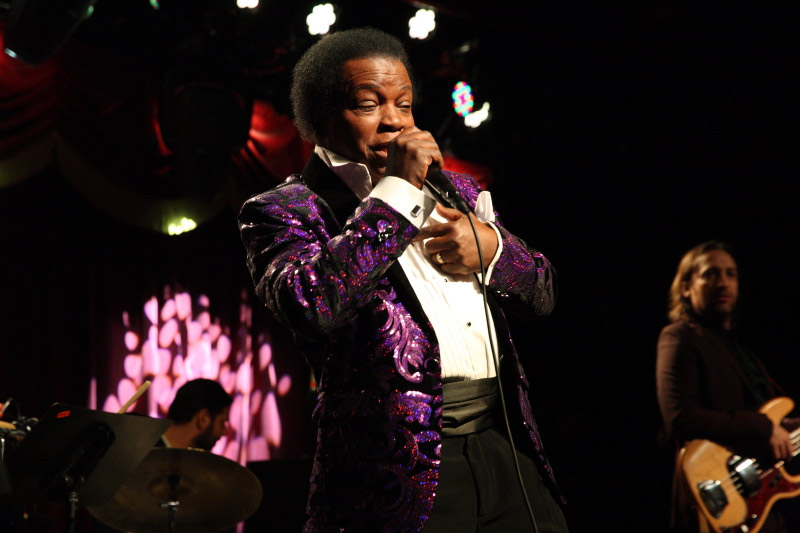 Lee Fields & The Expressions are a genuine throwback to the golden era of soul music, a direct DNA lineage to soul singers of the past. His performance carried genes of legendary soul acts. Wearing a purple sequined smoking jacket, his show started with a slow simmer, but he seduced the crowd and turned up the heat. With his call and response of, “Can you feel the love in here?” became a positive elixir. An affirmation he had control of the room.  He killed it while singing “I Have Always Been a Faithful Man”, a fan favorite that makes one think about the complexities of relationships. 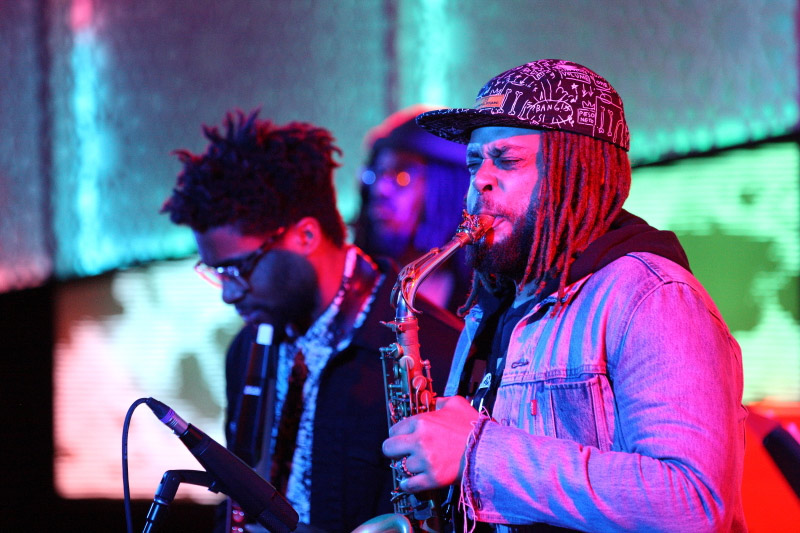 Harish Raghavan and his band played a ferociously tight set, leaving it all on the stage at the Sultan Room, a quaint and intimate venue with great sound and sight lines. While performing tracks from his debut album, Calls For Action, they created an ebb and flow that forced the audience to lean in with anticipation.  Screaming with young talent by the likes of Joel Ross on vibes, and Logan Richardson on alto this dynamic band is destined to produce some really impressive music. Stay woke because I for one will be keeping an ear out for much more. 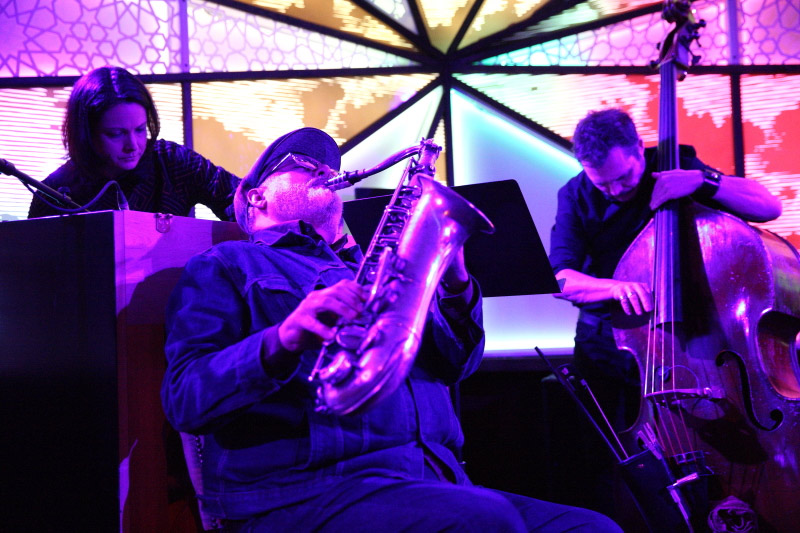 With the highly acclaimed Kris Davis on piano, and living legend Terri Lynn Carrington on drums, accompanied by DJ Val Jeanty on the ones and twos it couldn’t get much better. That was until Esperanza Spalding sat in as a guest vocalist.  This group played swiftly into a free fall that landed the audience softly and sweetly by infusing touches of mixing, scratching and electronic beats by Jeanty. Eclectic at times it was an unexpected and joy filled set.  The multitude of layers forced you to pay attention, as this was not for the easy listener or faint of heart. 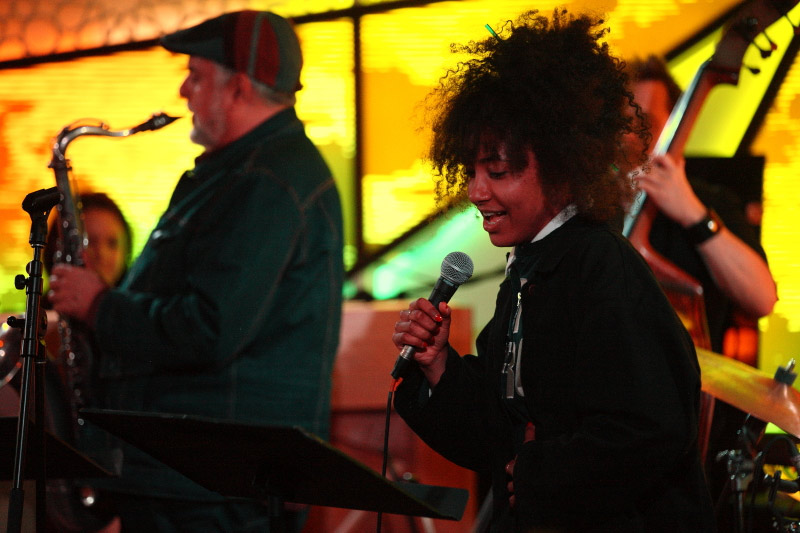 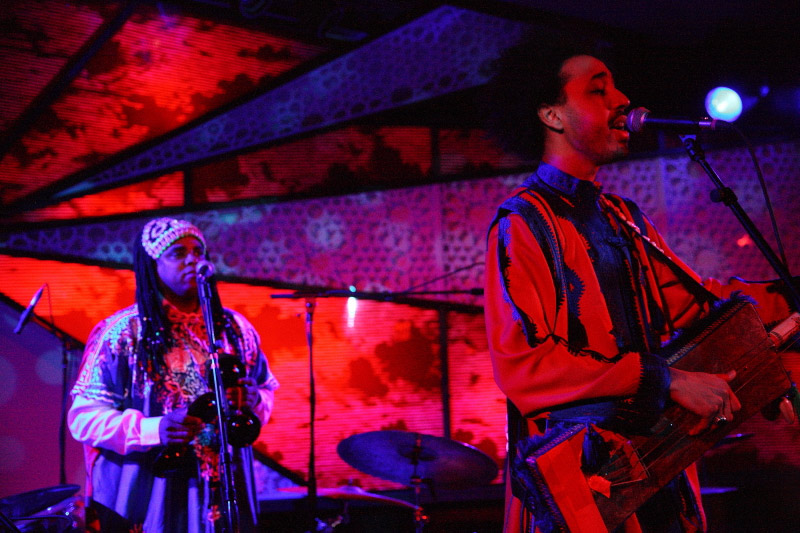 What more fitting way to be introduced to Soul Gnawa, than at Brooklyn’s own The Sultan Room in Bushwick? If you attended this concert unaware of this style of music, you where in for a complete thrill. With it’s lyrical and hypnotic melodies bandleaders Samir Langus on lute, and percussionist Daniel Freedman.  Took us on a voyage as they brought their version of Gnawa to Brooklyn.  With musical roots from North Africa, in particular Morocco Soul Gnawa was a great experience.  With hard hitting traditional Gnawa rhythms accented and influenced with parts of funk and jazz it was impossible to not to sway. 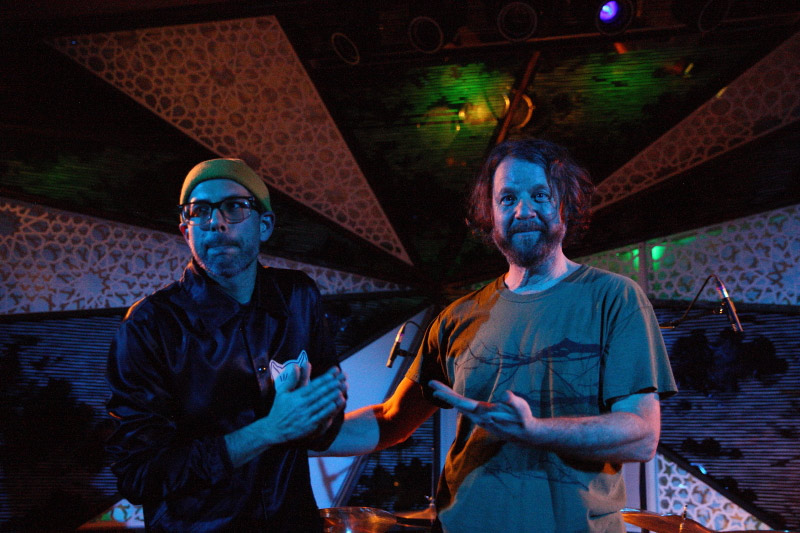 A single drummer and their solo can be one of the most memorable punctuations played in jazz.  Billy Martin and Mark Guiliana brought their percussive sound to The Sultan Room twice over and it was remarkable.  For nothing more than witnessing two drummers only, simultaneously is a rare treat. They played separate and distinct styles that came across as being competitive at times.  Their dueling performance merged effortlessly into a duet that was simplistic and forcefully in its varying complexities.  Once they retreated back to their respective corners their preference for analog vs. digital became obvious as they deftly played on their chemistry and not chemicals.