The weather forecast for the sixth-annual Firefly Festival in Dover, Delaware called for rain attire as heavy storms were expected throughout the weekend....

The weather forecast for the sixth-annual Firefly Festival in Dover, Delaware called for rain attire as heavy storms were expected throughout the weekend, Thursday-Sunday, June 15th-18th. The weather gods held off on delivering on that expectation, allowing for festival attendees to enjoy a mostly sunny weekend in The Woodlands. 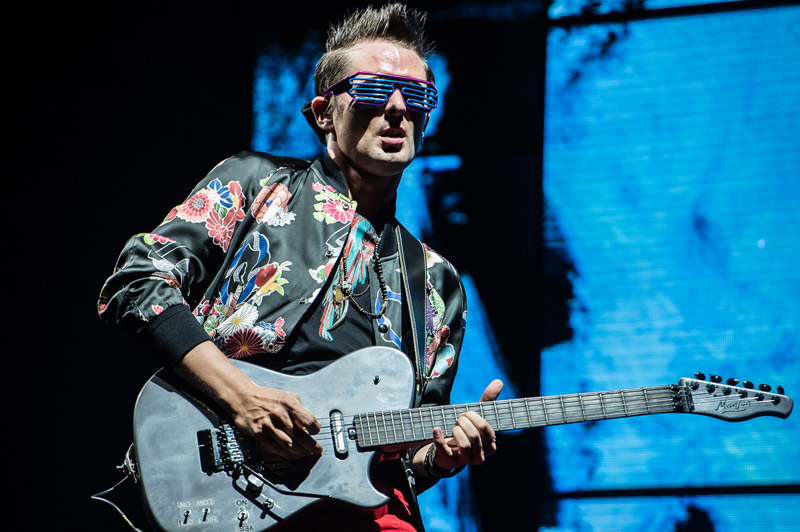 English rockers Muse delivered an earth-shattering headline set on the final night of the festival Sunday – their stunning visuals on equal footing with their loud and brash jams. It felt like everything to that point was leading up to their set, and they delivered big time to what was probably the biggest crowd of the weekend.

Twenty-One Pilots headlined Friday night and used some of their stage time to disparage another festival, Coachella. “You know, we’ve been looking forward to this show for quite some time, my friends,” lead singer Tyler Joseph said. “And listen – it’s not that we don’t like Coachella, it’s just that we can’t stand it. When I hear about that festival, I always tell ‘em, ‘Have you ever been to Firefly, though?’ We would take you guys every single day.” An interesting tactic, considering Firefly is in part promoted by Goldenvoice, who book Coachella. 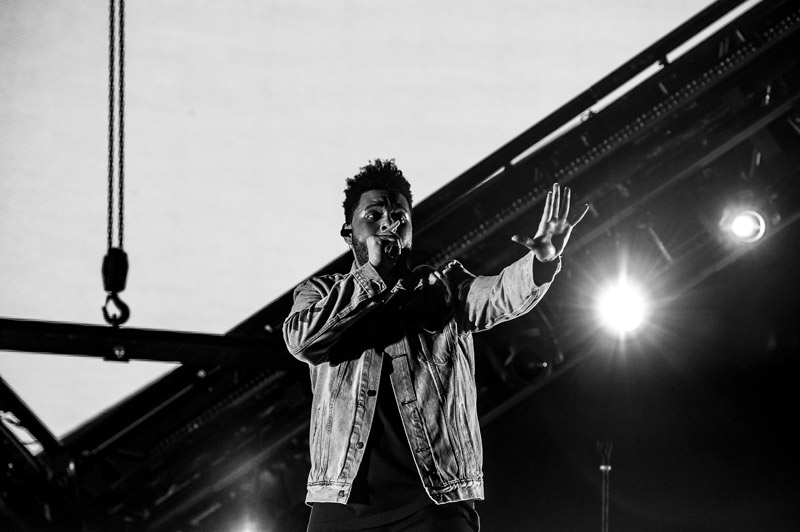 The Weeknd and Chance the Rapper played in succession as the Sunday night main courses, though neither set registered as impactful as their shows the previous weekend at Bonnaroo. The Chance crowd thinned out quicker than I’ve seen at his previous festival stops – though much of that could be attributed to the 1:45 AM wrap time. 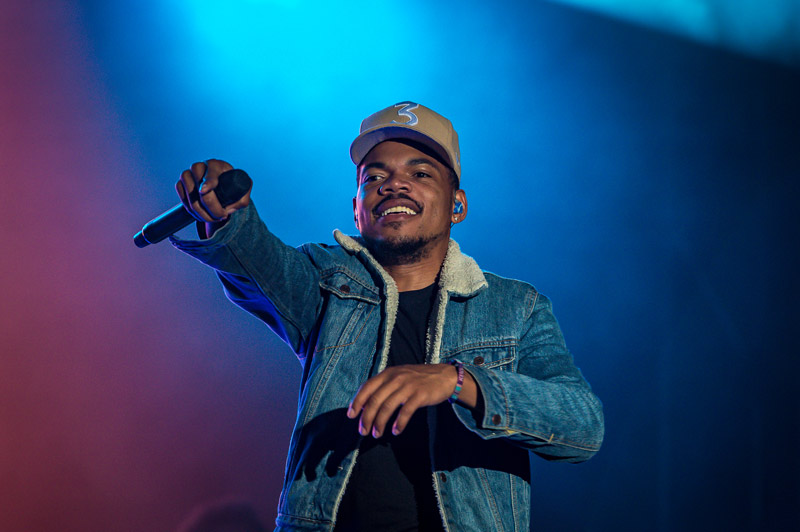 Firefly brought a much wider demographic than most festivals I’ve attended in 2017. There were a good number of families in tow, quite a few teens (though more respectful than their NYC counterparts at Governors Ball) and a number of older folks camped in the grounds the whole weekend. That mix went along with the usual college and post-college age range that comprises most festivals. Perhaps it is due to the fact that the heat is usually less taxing than at festival juggernauts Coachella and Bonnaroo.

One of the brightest spots of Firefly is the multitude of stages they feature, and that some artists perform multiple times in different settings. Getting to see a rising pop act like Bishop Briggs dominate a main stage set Saturday to a higher concentrated crowd than Bob Dylan would draw was one thing. But getting to then see her perform at the more intimate Treehouse Stage on Sunday early evening is the kind of thing fans will be recalling years from now when she’s headlining massive venues. Other acts that played multiple sets ranged from established acts like Franz Ferdinand and O.A.R. to up-and-comers like Klangstof and DREAMERS. It’s a unique thing that Firefly can tout. 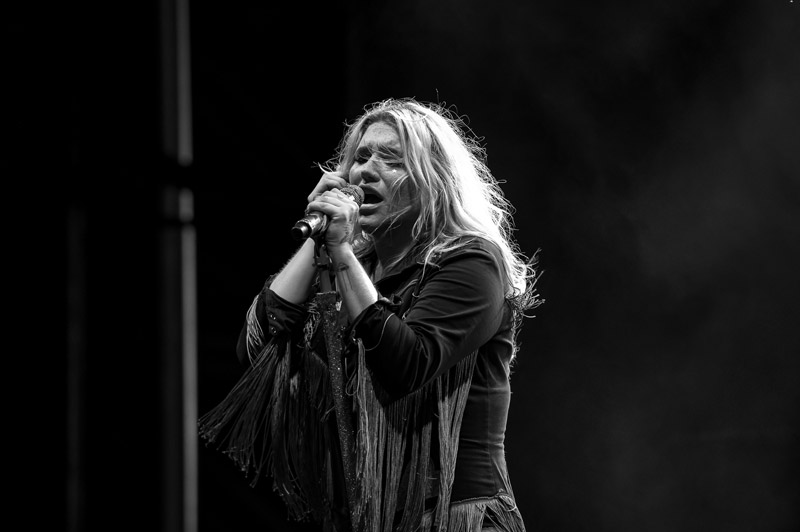 As with most festivals, there were quite a few ‘What-the-F?’ moments. During Kesha on Saturday, a woman stripped butt-naked and had to be removed by security and the medics, all while she was kicking and screaming about missing the show. Then there were surprise guest appearances like Maggie Rogers coming out during Sofi Tukker’s wild jungle dance party – and Miike Snow’s Andrew Wyatt joining Flume on stage during his Friday closing show. 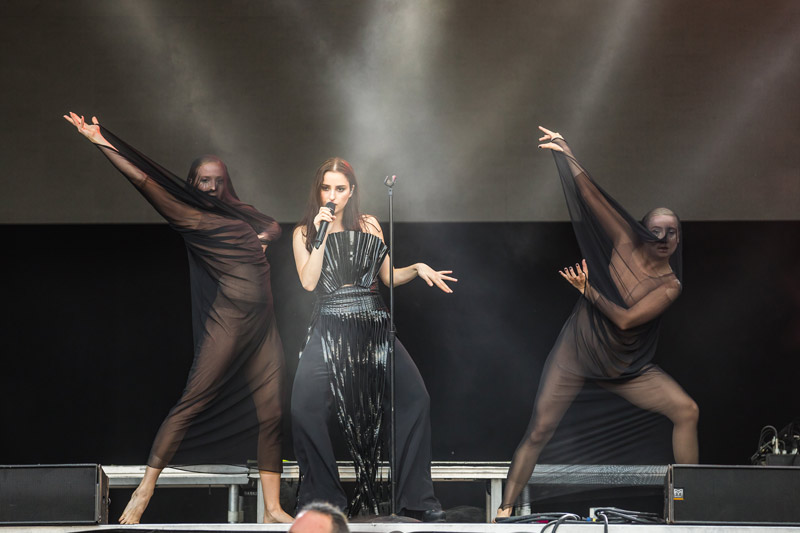 Highlights of the festival included festival circuit veterans Banks and Phantogram bringing their full production to Firefly and dominating their performances. Barns Courtney and Sir Sly were two acts that played the small Porch Stage and made big impressions on the crowd. Kaleo was another act that made a case for being an eventual festival headliner with their evening set on the opening day of the festival, Thursday. 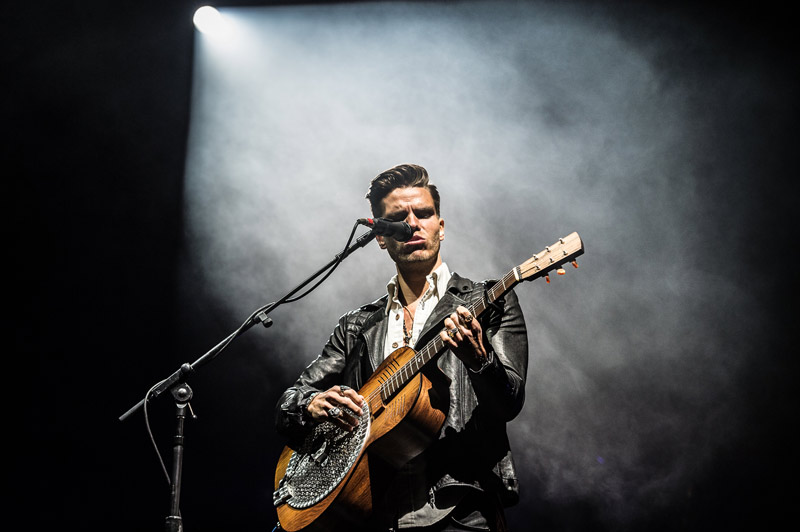 Nostalgia bookings T-Pain and Busta Rhymes convinced fest attendees to get inside early to witness their main stage sets, and they weren’t disappointed. T-Pain was sometimes uplifting and other times crude in between singing and rapping his party jams. He went from praising the crowd for coming together and not fighting, saying this is a positive thing people should be talking about – to one song later talking about signing some women’s breasts with his… well you know. Busta Rhymes brought authentic old school rap to the festival, pointing out that whatever words you heard on his records were from his mouth without any outside manipulation. After booking Ludacris in 2016, it’s becoming part of the festival’s fabric to book nostalgic hip-hop acts, and it’s paid off well. 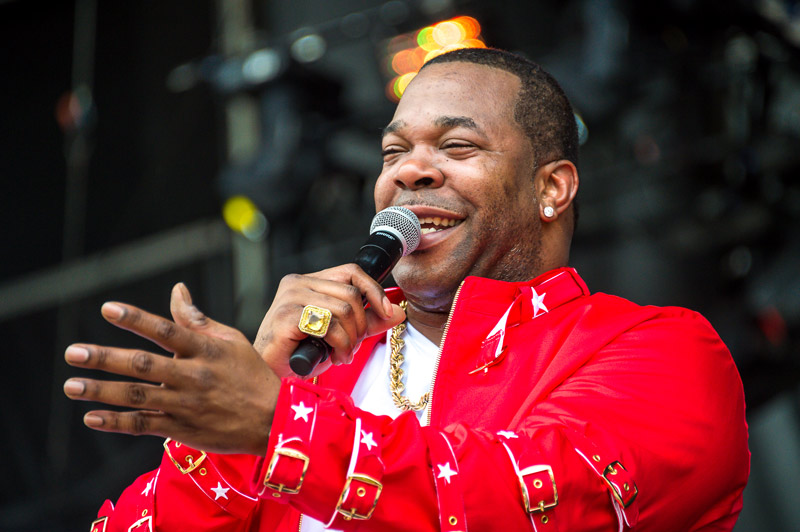 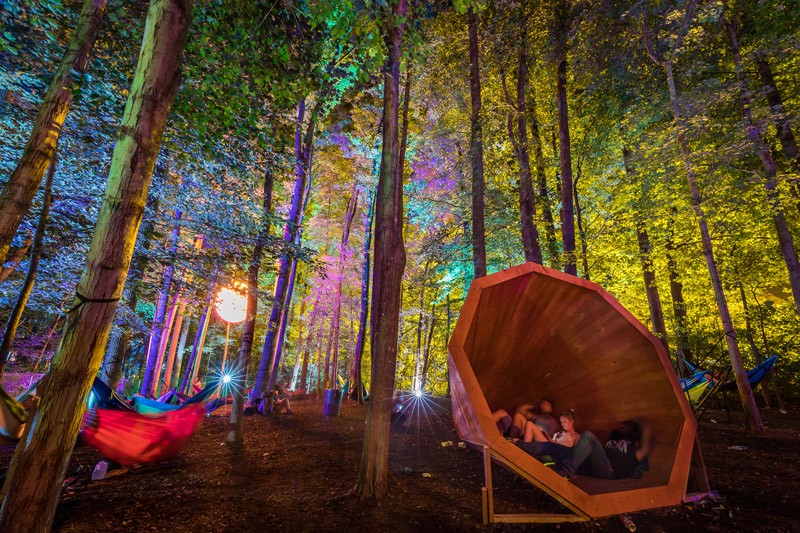 The campgrounds featured music all weekend long, including Wednesday night for their premier campers. It’s a wrinkle that sets Firefly apart from their competition and something other festivals should take a look at.

Firefly 2017 continues to make strides and undoubtedly is a factor in reduced attendance at other camping festivals. Those who used to drive 17 hours to Bonnaroo every year are now making a much quicker trek to The Woodlands, and we can’t blame them. 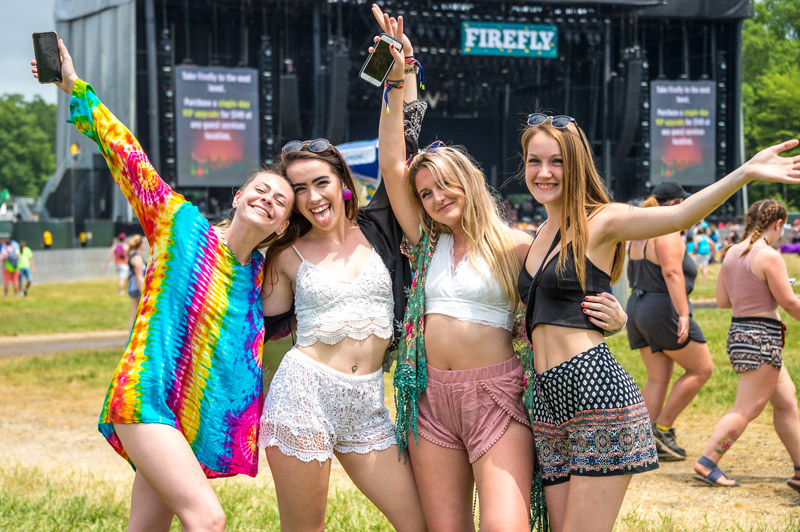