After ceding some ground to sad girl pop, country gals have since come roaring back, and not just in America but worldwide... 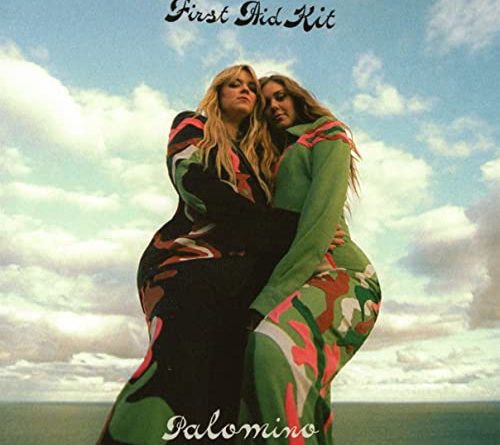 After ceding some ground to sad girl pop, country gals have since come roaring back, and not just in America but worldwide. One group that’s been doing it for longer than you realized is Sweden sister duo First Aid Kit, who bring a power-pop take on country with their latest, Palomino.

As opposed to stripped down nature common in country-folk, Palomino goes for the bigger sound, from the galloping opener “Out of My Head” to the titular love song closer. Even the wry intimacy of “Wild Horses II” grows into perhaps the record’s stand out – that or the power-country pop of “Angel”. And the pair nicely keep their sweet charm up with such songs as the swaying “Turning Onto You” and catchy “A Feeling That Never Came”.

Like prior First Aid Kit records, Palomino is very much in the more mainstream alt-country wheelhouse, from being named after a breed of horse on down. But these two know how to ride ‘em.