Foals – Life Is Yours

Once upon a time, Oxford’s Foals were the new face of English indie-rock, but they have since shifted in sound, managing to stay popular.... 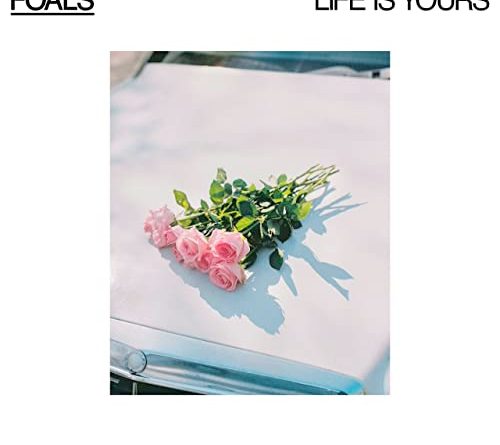 Once upon a time, Oxford’s Foals were the new face of English indie-rock with albums such as 2010’s Total Life Forever (QRO review), but they have since shifted in sound, managing to stay popular. They went large with the likes of 2019’s Everything Not Saved Will Be Lost Part 1 (QRO review) & Part 2 (QRO review), and now go full indie-dance with Life Is Yours.

Today’s modern electronica tropicalia is out in force on Life, making for a record that is certainly easy to listen to, easy to dance to, if not to break out. There are some stand-outs, like the frenetic catch of single “Wake Me Up”, or the better pressure to “The Sound”, but mostly this is one long dance track (that’s why one might not notice the sub-minute dance interlude “Summer Sky” that sounds like what came before & comes after).

You can’t really blame Foals for going dance, as that’s basically the only way for anyone alt-act sub-Radiohead to stay in the game. And even if longtime fans probably miss the old stuff, they’ve still got a reason to move.