Foals – What Went Down

After all of Foals’ ups & downs 'What Went Down' feels like a band throwing off buzz/criticism and just doing what they want.... 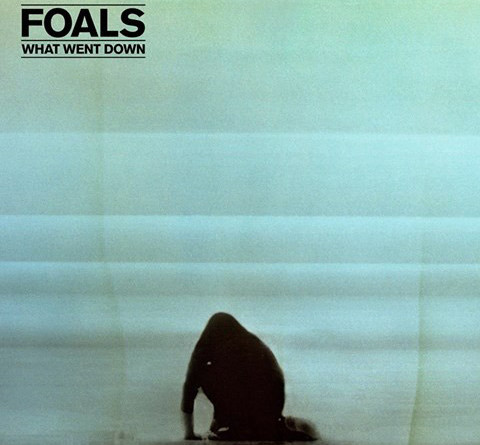 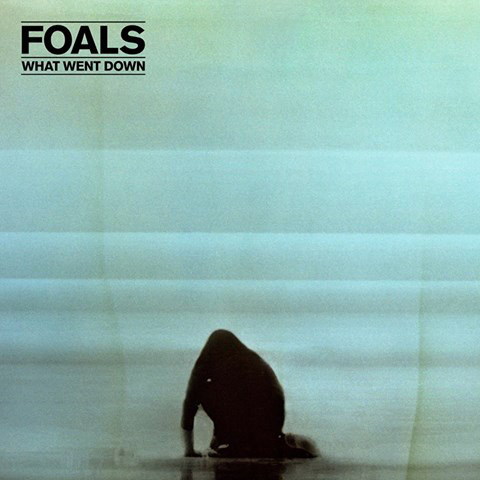 Photos of Foals at Terminal 5 in Philadelphia, PA on December 19th, 2015

England’s Foals won a lot of fans with their intricate 2008 debut, Antidotes, but follow-ups Total Life Forever (QRO review) and particularly Holy Fire got a lot bigger. They endured the highs & lows of being a buzz band in Britain (so of course singer Yannis Philippakis took a shot at the Arctic Monkeys, Britain’s earliest online buzz band), with longer-time fans saying they declined after going major label, but newer fans reveling in such songs as “Spanish Sahara”. After all of that comes What Went Down, a solid and balanced record from start to finish.

The nice introductory pressure to the titular opener sets the stage for a relatively ominous album, but one that does vary in style. There’s the synth-smooth “Birch Tree” right before the airy & expansive “Give It All”, yet “Snake Oil” is road-drive. “Night Swimmers” is tropical evening dance, but following it is the travel-loss “London Thunder”, a song that brings to mind Anglo-alternative heroes Elbow (QRO live review). Even the dance to pieces like “Albatross” and “Lonely Hunter” are decidedly angular and somber.

After all of Foals’ ups & downs What Went Down feels like a band throwing off buzz/criticism and just doing what they want.