For such a successful and widely popular musician with mainstream appeal, Dave Grohl is also quite ambitious, musically.... 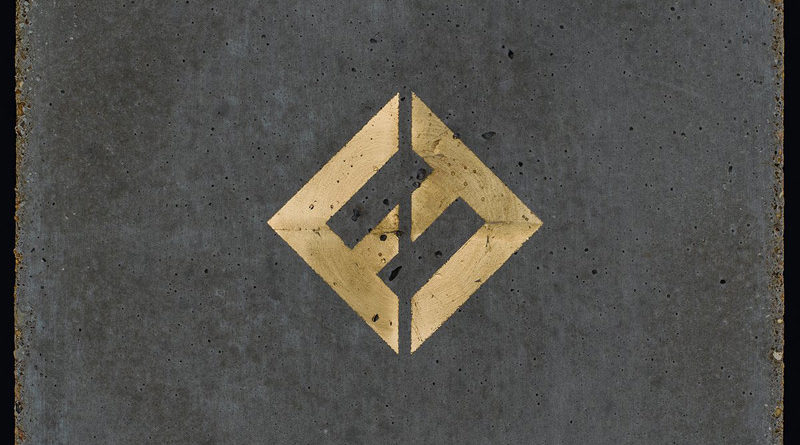 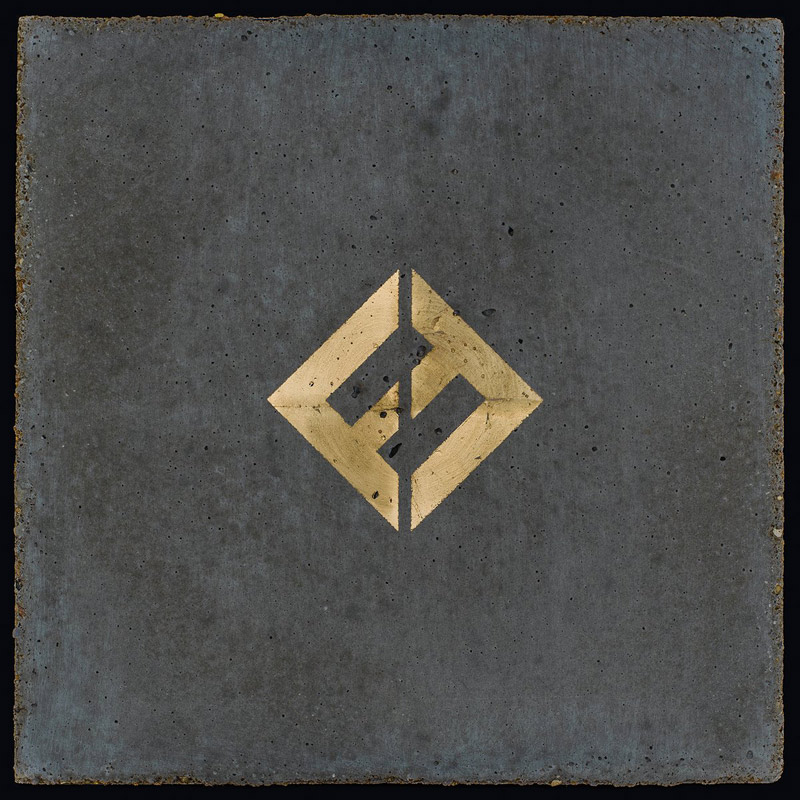 For such a successful and widely popular musician with mainstream appeal, Dave Grohl is also quite ambitious, musically. He reunited whom he could of the old Nevermind crew for Wasting Light (QRO review). He made a documentary and soundtrack with an all-star, multi-decade line-up for his old studio in Sound City (QRO review). Unlike his more professional, straight-down-the-line friend & contemporary Josh Homme in Queens of the Stone Age, he’s tried bigger things with his Foo Fighters. After suffering a serious on-stage injury, but continuing the show & the tour, Grohl quit music for six months of recuperation, but returned with great plans, and enlisted all sorts of guest stars on the latest Foo Fighters release, Concrete and Gold, even dubbing it conceptually as “Motörhead’s version of Sgt. Pepper’s.”

Concrete and Gold is an ambitious record, but in the very middle-of-the-road arenas of classic and hard rock. You can hear & feel Grohl trying his hardest, but it’s still more enjoyable than impressive.

Instead of going all psychedelic like people did in the sixties, or electronic like people do now, Foo Fighters just try to build on their classic and hard rock influences, while still retaining their own popular draw. First single “Run” is driving hard rock Foo Fighters, while following single “The Sky Is a Neighborhood” is the band’s big try at ambitious classic rock. Grohl gives his stab at an epic ‘dark girl’ song with “Arrows”, and road-drive come-on in “La Dee Da”. Concrete and Gold closes with its title track, the band own slow, giant, summation-of-all epic.

But this is still classic, heavy rock, horses that have been road countless times before, in all varieties from crowd-pleasing pabulum to incomprehensible artistry – Grohl couldn’t really trod on new ground, and doesn’t. Even the most interesting piece on the record, “Dirty Water”, goes from a quieter, more interesting and compelling expanse into something louder. Only “Sunday Rain” stays sunny and sweet, but even it does no more than that.