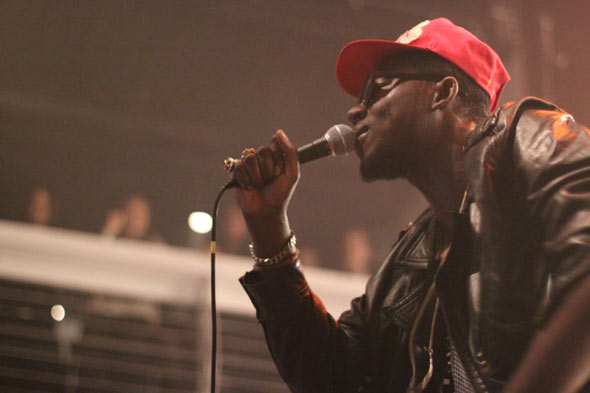 Photos of Theophilus London at Stubb’s in Austin, TX on July 27th, 2013

Photos of Theophilus London at 2012 CounterPoint Festival in Atlanta, GA

Photos of Theophilus London at CMJ 2010 in New York, NY

Photos of Theophilus London at CMJ 2009 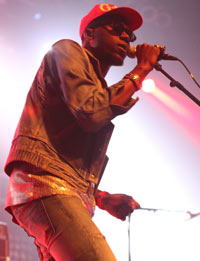 Why Even Try”, a relatively slow start to the evening that quickly gave way to a dance party.  The Brooklyn rapper showed off his eclectic style in both clothing and musical influences, decked out in a silver sequin-covered shirt and showing off diverse tracks like the chilled-out “Flying Overseas” (produced by Devonté Hynes) and the fast-paced summer single “Girls Girls $”.  Finishing his set by jumping into the crowd, London showed that he has the potential to move his career much, much further since the release of his debut album Timez Are Weird These Days. 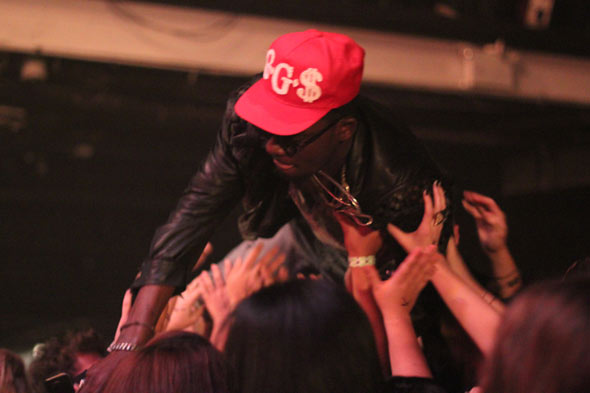 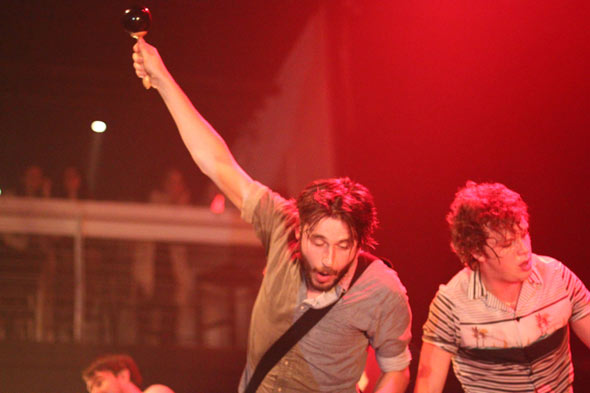 Click here for photos of Friendly Fires from this show

Click here for QRO’s review of Friendly Fires at Doug Fir Lounge in Portland, OR on June 6th, 2011

Click here for photos of Friendly Fires at Lincoln Hall in Chicago, IL on May 31st, 2011

Click here for photos of Friendly Fires at SXSW 2011 in Austin, TX 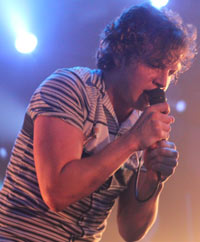 London may have seemed like an unlikely pairing with English electro-rockers Friendly Fires, but each act steadily held its own.  Relentlessly energetic frontman Ed Macfarlane made the most of Terminal 5’s spacious stage (QRO venue review) with his signature dancing style, moving along to the trio’s polished-and-proven tracks.  Macfarlane’s sincere delivery, a crucial part of the Friendly Fires sound on record, was even more assertive live.  His emotive voice brought resonance to tracks like “Live Those Days Tonight”, “Show Me Lights”, and “Hurting”, which he noted as his favorite song from sophomore album Pala (QRO review). 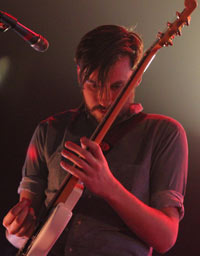 With deft performances from guitarist Ed Gibson and drummer Jack Savidge, the dance side of Friendly Fires’ sound didn’t suffer, either.  Bright renditions of “On Board” and “Jump In the Pool” were natural favorites for the loosely packed crowd.  Finishing with 2009’s crisp, spare single “Kiss of Life,” the set felt like a job well done.