More Rabbit is always welcome, especially Hutchison’s hilarious between song banter, as the band came back to New York.... 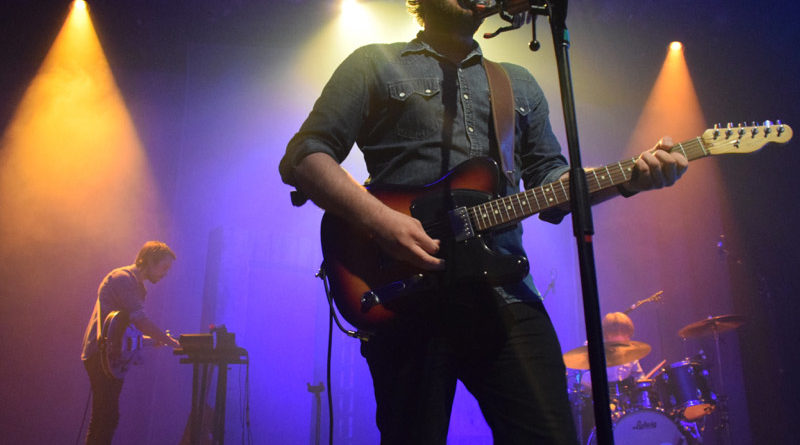 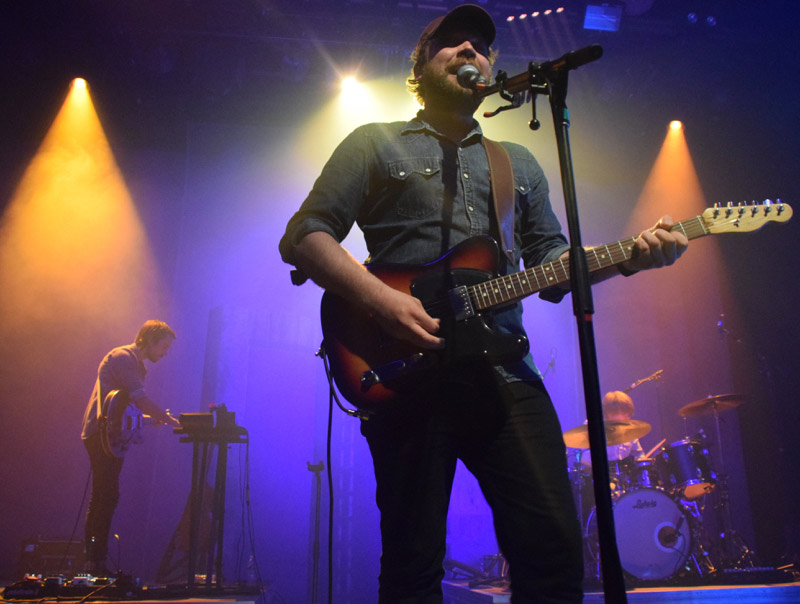 After just their first song, Frightened Rabbit singer Scott Hutchison thanked the Brooklyn crowd for coming out, because, as he noted, in the past year or two, the Glaswegian band had played New York more than their hometown. It’s true that they hit the Big Apple hard last year in support of Painting of a Panic Attack (QRO review), from a big album tour show at Terminal 5 (QRO live review) to a small intimate affair at (le) Poisson Rouge (QRO live review). But more Rabbit is always welcome, especially Hutchison’s hilarious between song banter, as the band came back to New York to play Brooklyn Steel on Tuesday, May 30th.

Still touring off of Painting, the set list naturally had the newest albums strongest live songs, starting with the powerful “Get Out” to open the night, the always appropriate “I Wish I Was Sober” & “Woke Up Hurting” (not all of their songs are about the downsides to drinking – just some), and “Lump Street” into the encore break. But there were just as many from 2008 breakthrough The Midnight Organ Fight, from “The Modern Leper” early on to “Keep Yourself Warm” to finish the evening. In some ways, the show was a reward for longtime fans, as they’d been the ones who’d been coming again & again.

Frightened Rabbit playing “Head Rolls Off” live at Brooklyn Steel on May 30th, 2017: 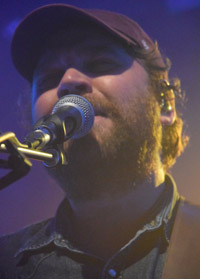 One particular highlight was Hutchison playing Midnight’s “My Backwards Walk” solo – he said that he might do a second one solo, but after “Walk” the rest of the band got back on before he caught on (joking that he was too wrapped up in himself to notice). Also special was “Square 9”, from the band’s first record, 2006’s Sing the Greys. Many people think that Midnight was Frightened Rabbit’s first record, and pieces from it don’t get played much live, so it was special to Hutchison, “Because it’s been sitting in a cupboard for all those years. It gets to come to New York for the first time…”

Hutchison also joked about his oldest songs getting old enough to soon “start fucking,” and that they would be great at it, “Blow some sixteen-year-old’s mind…” But there were many, many jokes from Hutchison between the songs. After asking if anyone had the day off tomorrow and one fan replied that everyone worked in restaurants, Hutchison went on a hilarious description of the difference between American and Scottish restaurants, as the former have excellent service, while the latter are, “Like getting served in prison.” Hutchison described a particularly terrible restaurant near where he went to university, where he and his friends would go just for the terrible service, which included being told that wasn’t your seat if you sat down, but to fucking take a seat if you didn’t. He later proposed opening a restaurant with Scottish service in New York, raising the money via crowdfunding on Tinder. 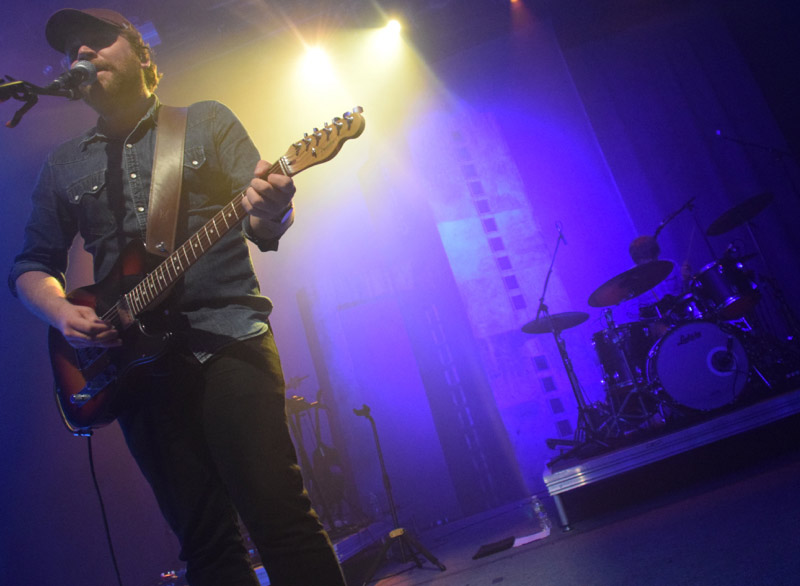 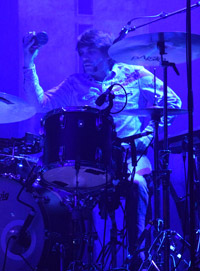 Other jokes included raising a glass to the folks at the back of the deep Brooklyn Steel (QRO venue review), noting that they were the “over-fifties” who needed to be near a bathroom. Hutchison mentioned when he was at “that level of drunkenness that you wish you could stay at, but never do?” There was his description of being kicked out of Bottlerock Napa Festival the prior weekend for getting into an argument with a drone operator. Apparently his brother & drummer Grant Hutchison threw Scott’s hat at a drone (“Fuck drones!”), got into a yelling match with Grant, Scott’s “elder brotherly attention” (QRO interview together) brought him to intervene by retrieving his hat and throwing it at the operator himself. Scott meant it as a, “last word and walk off into the sunset,” but he actually drunkenly walked further into the festival, towards the likes of Maroon 5. “So I retrieved my hat, and threw it at the guy. And apparently in America, that means you call the police…” 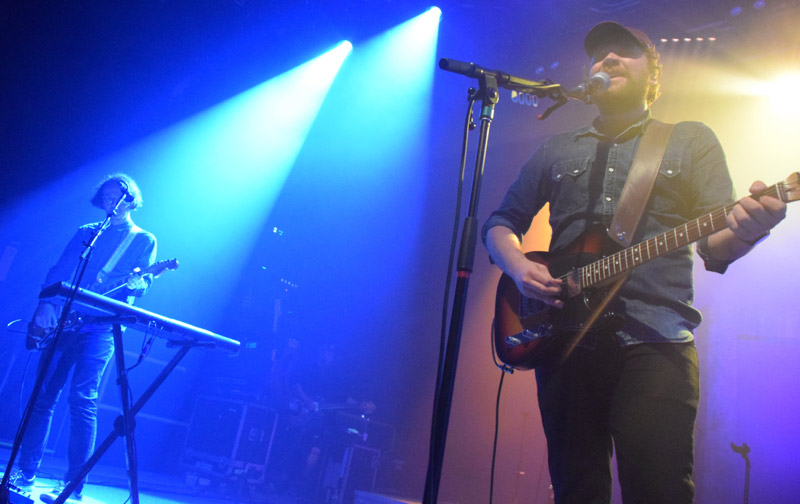