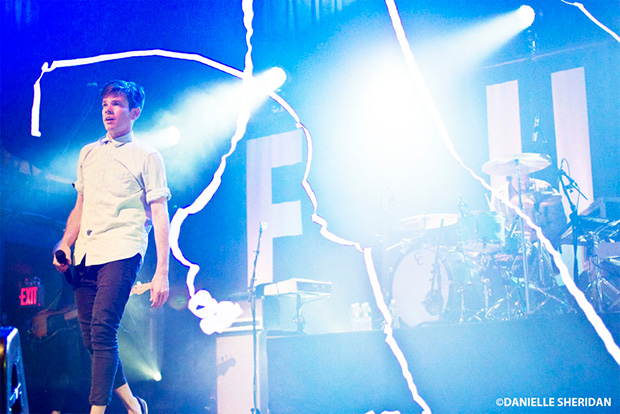 Click here for photos of Now, Now from this show in the QRO Concert Photo Gallery

Saturday night on June 16th, fans of all ages gathered at Terminal 5 to catch fun.’s first of two sold-out shows at Terminal 5 (QRO venue review) with opener Now, Now.  At 8pm, the lights dimmed as Now, Now took the stage. Their mellow melodies and powerful lyrics got the crowd ready for fun.  It was obvious that these three musicians have a lot of chemistry together, as they serenaded the crowd with their songs. 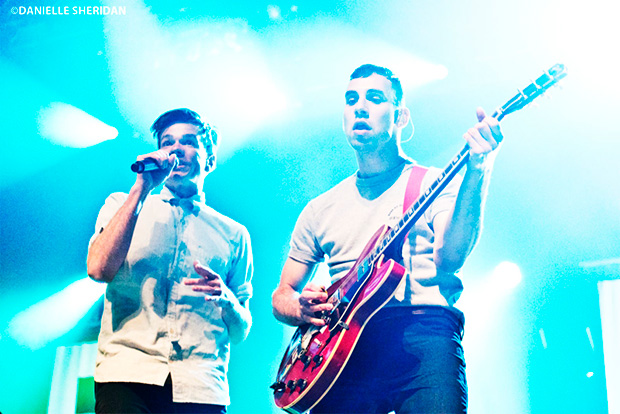 Click here for photos of fun. from this show in the QRO Concert Photo Gallery

Photos of fun. at Cynthia Woods Pavilion in The Woodlands, TX on October 6th, 2013

Photos of fun. at Ippodromo Del Galoppo in Milan, Italy on June 11th, 2013

Photos of fun. at 2013 Boston Calling Festival in Boston, MA

Photos of fun. at ACL Live at The Moody Theater in Austin, TX on February 12th, 2013

Photos of fun. at Bowery Ballroom in New York, NY on November 8th, 2012

Photos of fun. at Postbanhof in Berlin, Germany on September 29th, 2012

Photos of fun. at ColbChella ‘012 aboard The Intrepid in New York, NY

fun. took the stage about an hour later, surrounded by fog as they opened with “Some Nights (Intro)”.  Amazing the crowd with not only their music, they incorporated smoke machines, as well as streamers and confetti canons.  Streamers were set off well in the beginning of the set, letting the crowd know that fun. is not like any other band – they came to not only play music, but they came to entertain as well.  All the spaces in between songs and verses were filled with fans cheering, as if they were 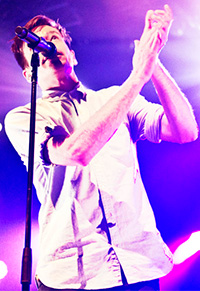 applauding how far fun. has come in the past few years.  Towards the end of the set, confetti canons shot off, with confetti falling for a straight minute or two.  This was the perfect ending to the show, but of course fun. had more in store for us.  They ended their set with “Take Your Time (Coming Home)”, leaving fans smiling as they exited the venue after a great show. 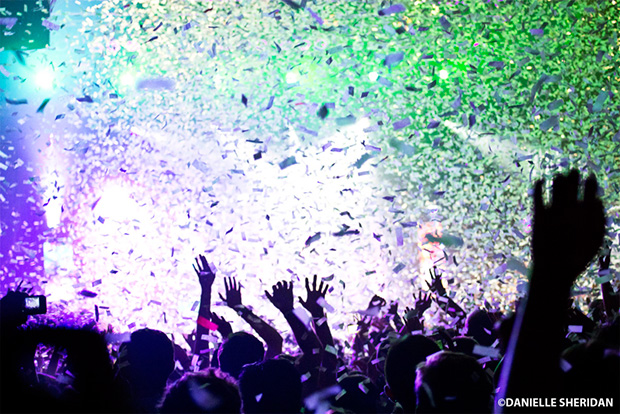 James Fearnley of The Pogues