Gang of Youths – angel in realtime.

We all need hope these days, with catastrophes both personal and worldwide.... 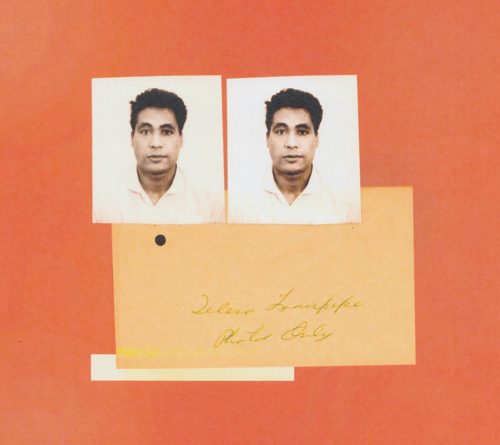 We all need hope these days, with catastrophes both personal and worldwide. After Australia’s Gang of Youths moved to London, frontman David Le’aupepe’s father died – and the singer discovered his dad wasn’t the man that he thought he was. That grief was channeled into angel in realtime., but also Le’aupepe’s true hope when looking towards the future.

Seemingly every song is about Le’aupepe & his father, from the killer storytelling through the eyes of his dad in “tend the garden” to the piano piece detailing Le’aupepe and his siblings, including the ones he only recently discovered (that his father had abandoned), “brothers”. But instead of wallowing in misery, pieces such as “the angel of 8th ave.” (QRO review) and “the man himself” (QRO review) are moving, powerful expressions of love. Even the sarcastic “returner” still has grand emotion. And the album is infused with sounds from Le’aupepe’s reconnected Polynesian heritage.

Perhaps it can all get a bit too much with Gang of Youths on angel in realtime., but too much love & hope is a good problem to have.