In an effort to continue to bring you the best in music journalism, QRO sat down with Becca Fox and Matty Walsh from Brooklyn based funk outfit Gentleman Brawlers.... 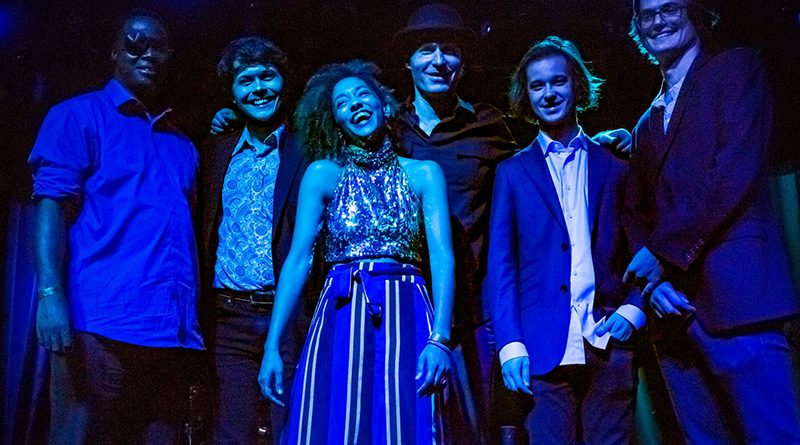 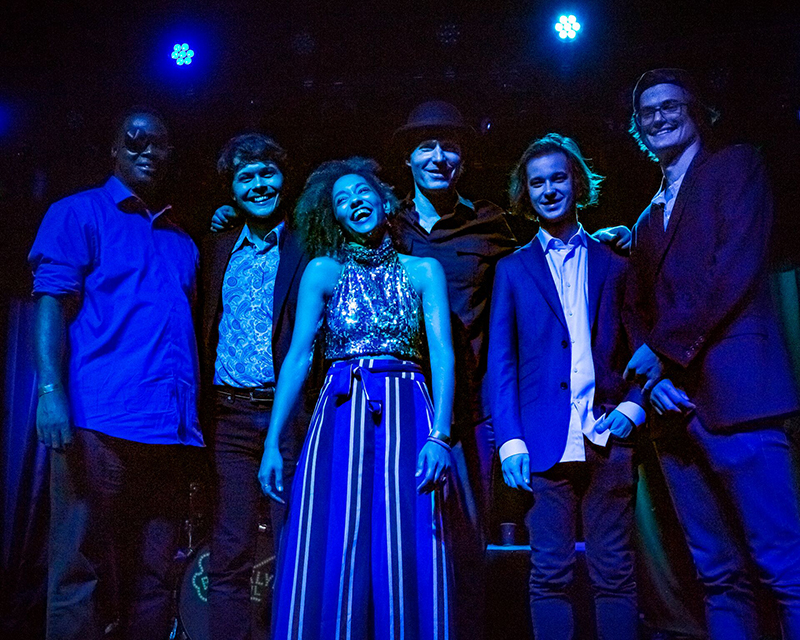 In an effort to continue to bring you the best in music journalism, QRO sat down with Becca Fox and Matty Walsh from Brooklyn based funk outfit Gentleman Brawlers. In keeping with social distancing guidelines this interview took place over FaceTime. We discussed the band, new music, and surviving quarantine. Here’s what we learned.

A Brawlers show is a happy, dance filled event full of good vibes. Much like a Prince show these shows have a positive, jammy energy that makes you move. As a matter of fact, “If you aren’t dancing, you’ll get called out,” says vocalist and keyboardist Fox.

The band, while consistently having a funk sound, cannot be put into a stylistic box. While some of the early work was clearly jazz influenced, later work was undeniably afrobeat. Vocalist/guitarist Walsh says that this is both by design and at the same time organic. Putting together new music is a freeform exercise in creativity with the final output a product of the feel and flow of the entire collective, with input coming from the entire collective.

If you aren’t dancing, you’ll get called out

While there was reported to be a new record coming out in October, mentioning that elicited a chuckle from Walsh. It seems that there was a bit of indecision on who would do the final mix. While hiring an experienced professional would be the easiest and quickest way to get the mix it would also be a significant expense. Doing the mix yourself is the most cost-effective way and allows the most control over the final result but, it also takes a lot longer. So, new music is getting mixed, with devotees eagerly awaiting the record.

Keeping busy in Brooklyn is normally not a problem, during quarantine that’s not the case. It seems that both Fox and Walsh are focused on staying productive. The productivity includes working on mixing the new music, exploring new singles, and of course staying in touch with bandmates.

Since the Brawlers are a very collaborative project one would think that this collaboration is on hold during lockdown. Not the case, says Fox. They routinely communicate with and share individual tracks with bandmates via email, ensuring that the flow of ideas continues.

The band had a few words of advice for us on surviving this crazy time. Simply put, don’t stress about being productive and stay funky! Well said.

Alex Lahey – Between the Kitchen and the Living Room