Loudon Wainwright III got a whole bunch of great musicians together to tribute his late folk friend, George Gerdes.... 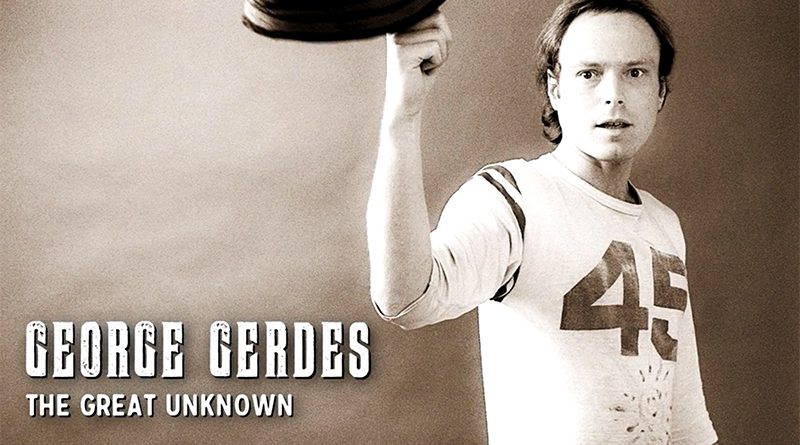 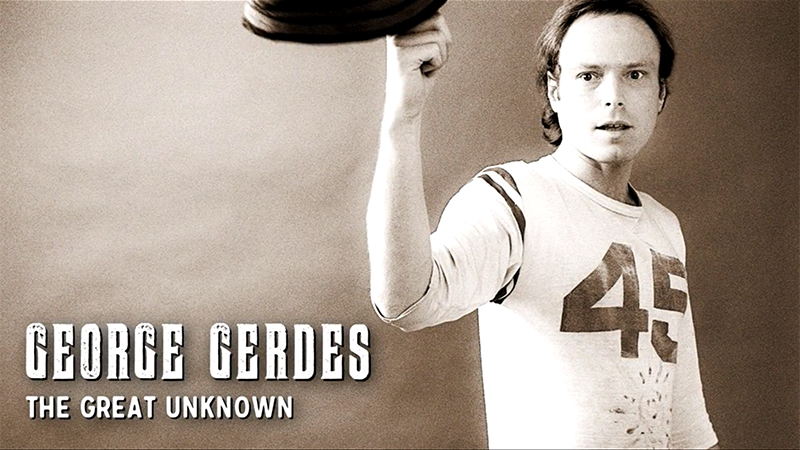 You likely hadn’t heard of George Gerdes, who passed away on New Year’s Day of this year at age 72, and if you had, you probably knew him as a character actor who’d been in everything from The Girl With the Dragon Tattoo to Seinfeld. But in the early seventies, he released two folk albums, Obituary and Son of Obituary that might not have been big hits, but influenced countless folk musicians. He also was part of a great circle of musicians from that era, everyone from Loudon Wainwright III to Spinal Tap, and Wainwright got them all together for a special tribute livestream, ‘The Great Unknown,’ on Tuesday, February 23rd (Gerdes’ birthday) through livestream platform Mandolin. 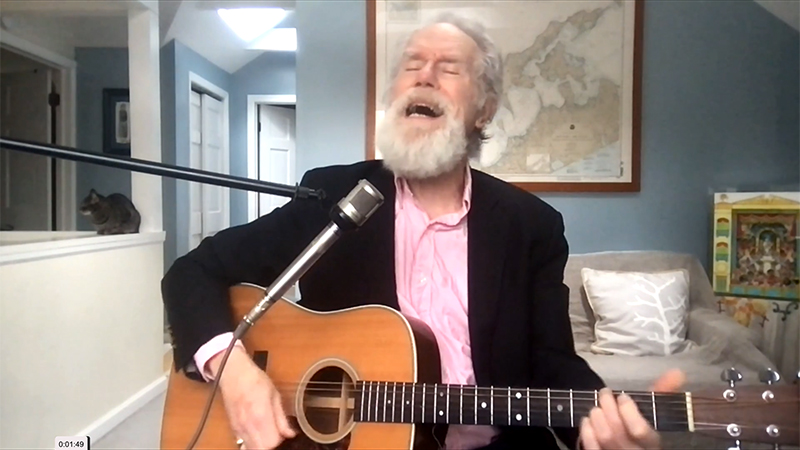 Playing host as well as performer, at one point Wainwright reminisced about him & Gerdes being part of a group of people in the seventies dubbed ‘The New Bob Dylan Club’ that also included John Prine (another folk legend who’d recently passed) and “that guy from New Jersey…” Wainwright was able to pull together a wide range of performers, a tribute to Gerdes’ wide circle of appreciation. It was also impressive how many great songs Gerdes had that were performed, for an artist who only released two records. 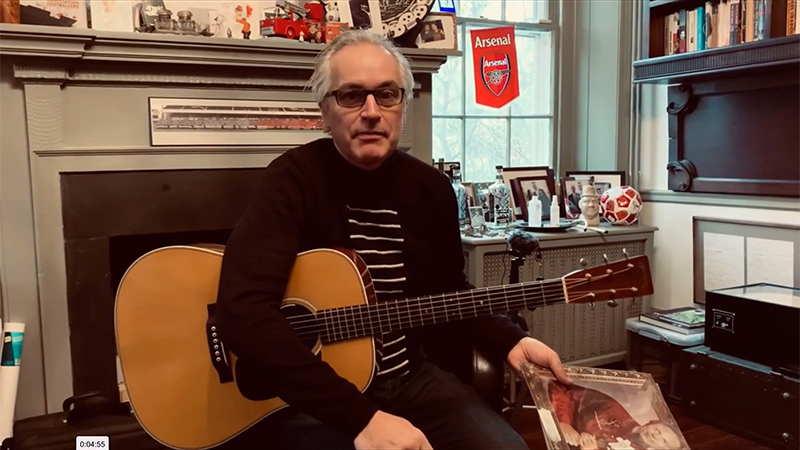 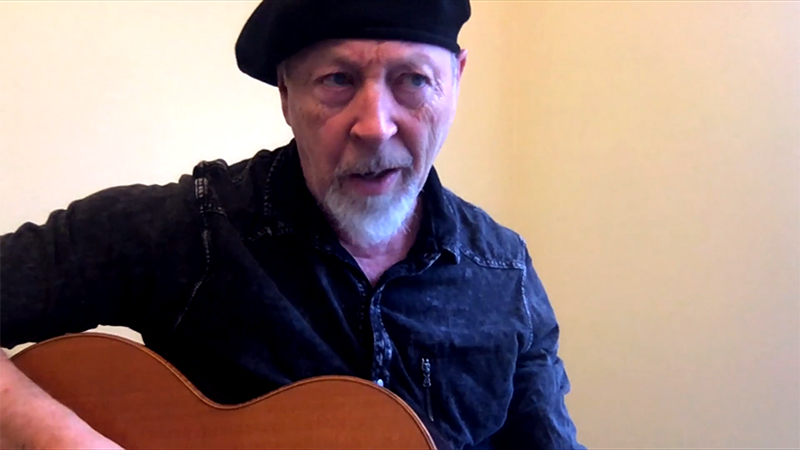 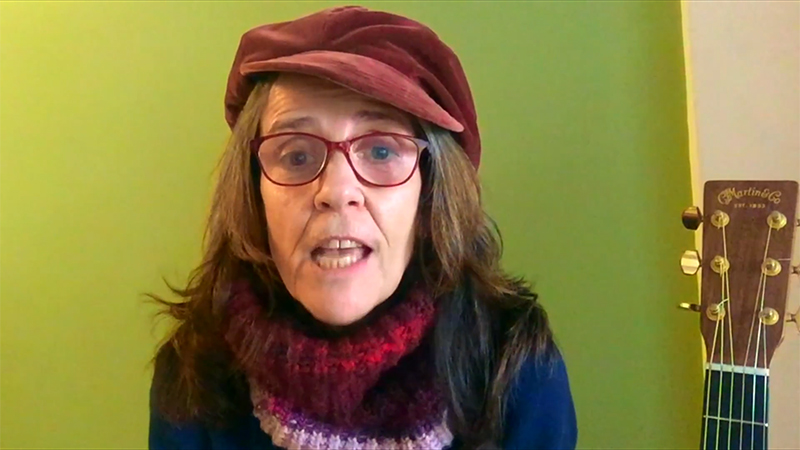 At one point Wainwright joked that Gerdes asked, “How about a Loudon Wainwright song?”, and pulled out his own very apropos “Heaven” with its lyrics, “There’ll be lots of drinking in Heaven / Smoking and eating and sex / What you didn’t do in this life, bad for you / Will be totally cool in the next.” Loudon’s sister Sloan Wainwright did her brother’s “I Saw Jesus (And She Was Black)”. Loudon’s ex Suzzy Roche read the liner notes Gerdes wrote for Loudon’s A Live One. The musical family was very much in force on the tribute, also including Suzzy’s own sister Terre Roche, and Loudon & Suzzy’s daughter Lucy Wainwright Roche put together a photo montage of Gerdes to “Has Been Never Was Superstar”. 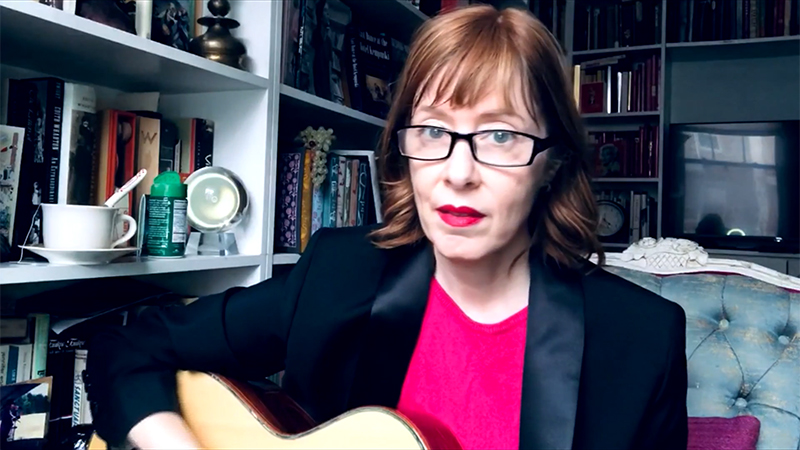 There was really too much musical greatness to all be listed. Suzanne Vega performed the song she wrote while she & Gerdes were dating, “Marlene On the Wall”. Comedian/musician Dave Hill brought the youthful “vim and vigor” (a relative term for this show) as Loudon described with Gerdes’ “Will You Love When I’m Dead”. Happy Traum brought out the Bob Dylan/Willie Nelson classic, “He Was a Friend of Mine”. Steve Forbert, “Heartstrings”; David Massengill, “To Be Loved”, and more. 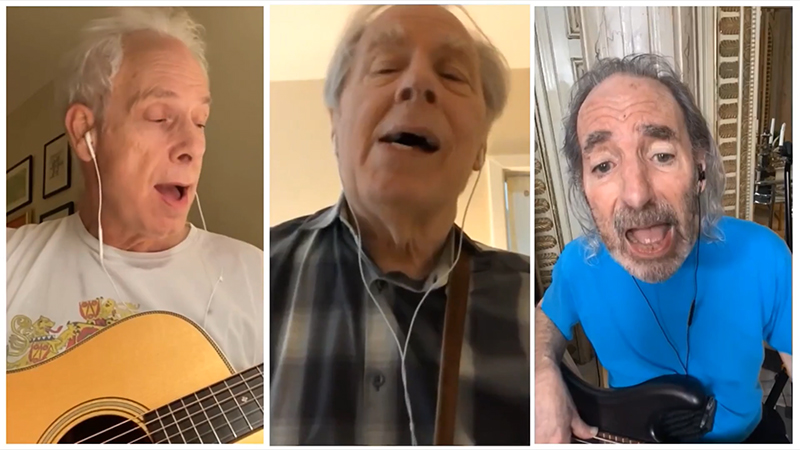 Special mention has to be made of the virtual reunion of Spinal Tap, with Christopher Guest, Michael McKean, and Harry Shearer performing the first song the fictional band ever wrote, “All the Way Home”. To be fair, the likes of “Big Bottom” and “Sex Farm” weren’t exactly appropriate… 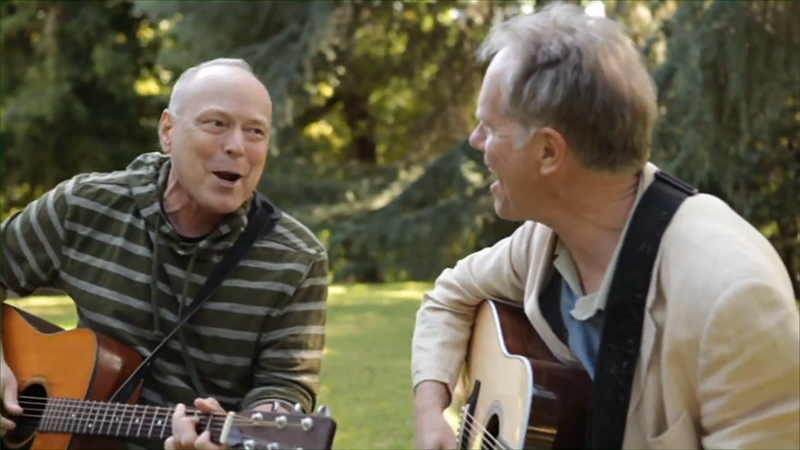 There were some funny readings, such as from Gerdes’ liner notes on Loudon, with Gerdes convincing Loudon not to join the U.S. Airborne and instead go to Haight-Ashbury. Tom McKay read a letter from Gerdes to Loudon about being on an episode of Chicago Hope, that meanders to special effects, Dennis Hopper, and Pittsburgh. Actor John Phillips read Reed Nelson’s memory of a night out with Gerdes. Actor Peter Jason read a letter that Gerdes forgot to send Loudon. And the whole thing closed with a recording of Loudon & Gerdes doing “Kings and Queens”, with a video made by acclaimed director Judd Apatow.

Upping the special nature of the event was the chat box on the side. An older artist naturally had older, better behaved fans, who seemed to know each other despite being from around the world. Indeed, Sloan Wainwright herself joined in the chat.

It’s very old hat nowadays to say that we’re all alone, yet all together, in this current crisis, stuck at home but connected to the world. But for one night, that was true, thanks to the ‘Great Unknown’, George Gerdes. 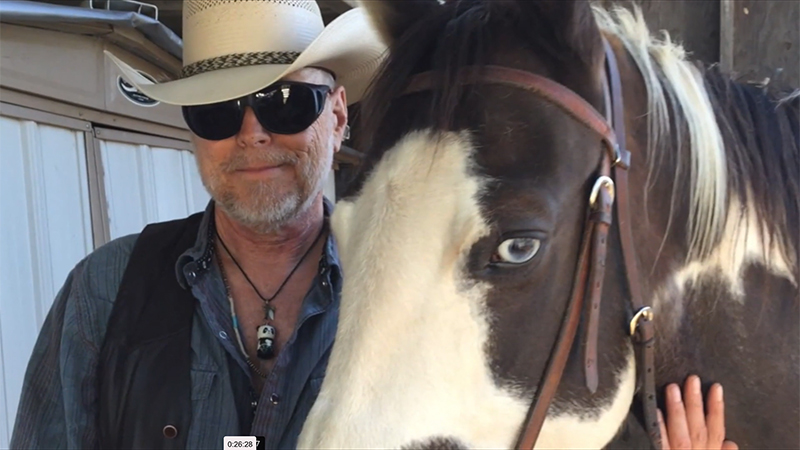