House of Vans in Greenpoint has become a summer concert staple in the past few years.... 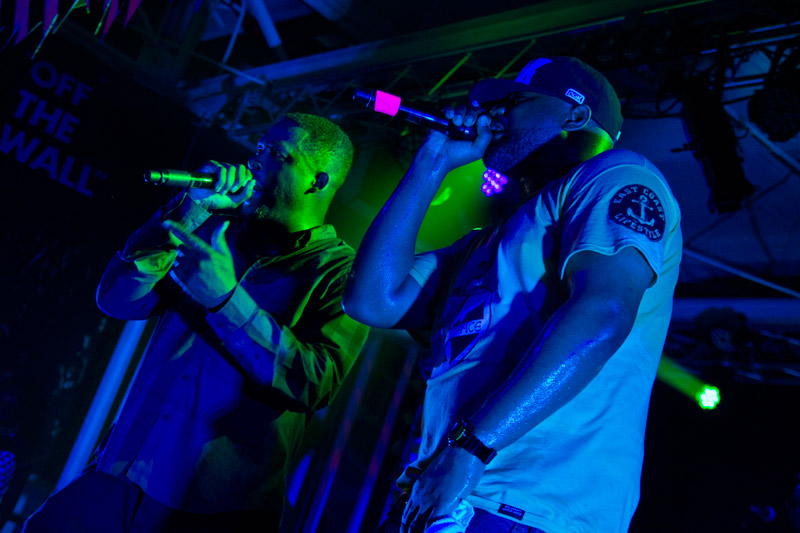 House of Vans in Greenpoint (QRO venue review) has become a summer concert staple in the past few years. It’s completely free – no tricking you with big artists who are actually playing ticketed ‘benefit’ concerts at an otherwise free space. It brings in performances for the young people – i.e., not the classy-but-old or -world music kind of acts at city-sponsored park shows. It has free beer. It is even partially indoors, in case of rain. Yet after delivering early with three ‘Almost Summer’ shows in May/early June, the House disappeared. But now it has come roaring back, with its second show of the actual summer, Thursday, September 3rd, pairing up Ghostface Killah & GZA, as well as Joey Bada$$. 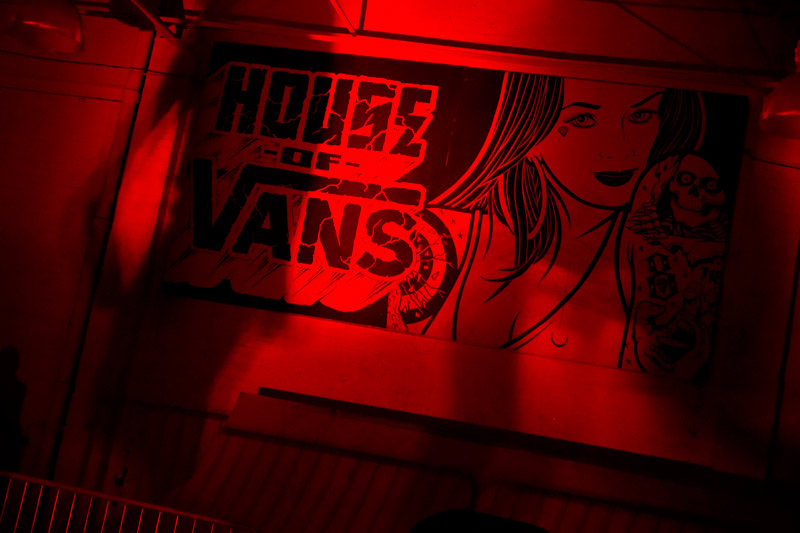 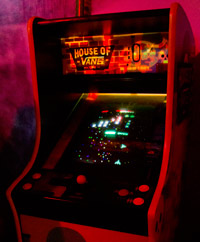 When House of Vans finally returned on August 13th with Julian Casablancas + The Voidz (QRO live review), it was festooned like a carnival, including streamers, games, and hot dogs (plus, still had free beer). That could have been a one-off – indeed, the entire show could have just been a one-off before summer ended – but the carnival was back. Special shout-out this time to the added Pac-Man arcade game in the VIP, which needed no quarters.

The crowds at House of Vans can get a little off, especially if there are people there just for the beer, and don’t care about the music. With the open bar at the other end of the space from the stage, it can create a divide. Yet the audience this night was fully into the whole event, and numbers were kept low by closing the doors (in this case, one massive garage door) less than an hour after they opened, and well before the live music started. There were massive lines for beer at points, but the planners massaged things by ending beer just as the opener went on, then reopening, and then closing again with the headliners, to stretch out the drink supply (the same thing happened in VIP). 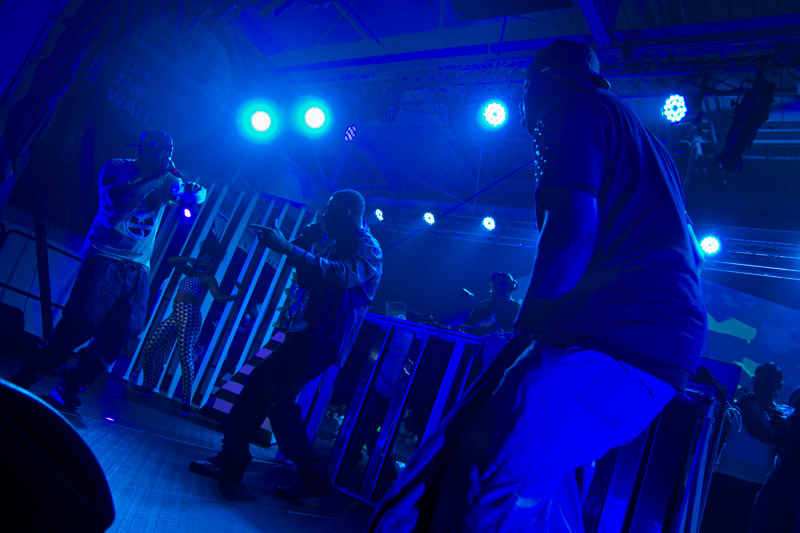 Pro Era member Joey Bada$$ opened up the show. He shouted out to Brooklyn, of course, and was certainly warmly received by the crowd. House of Vans bats well when it comes to hip-hop, like the Pusha T/Vince Staples show back in June (QRO recap). Before & after him was DJ Envy, whose music it must be said seemed as loud as the live acts. But the night was for Ghostface Killah and GZA, the two Wu-Tang members teaming up (when’s the Wu biopic?…). They were joined by Cappadonna, and played both solo songs and Wu-Tang. It wasn’t just a show, but a mission statement.

There’s already word of one more House of Vans show before fall sets in, so it seems that summer is lasting well into September. Thank you very much, global warming… 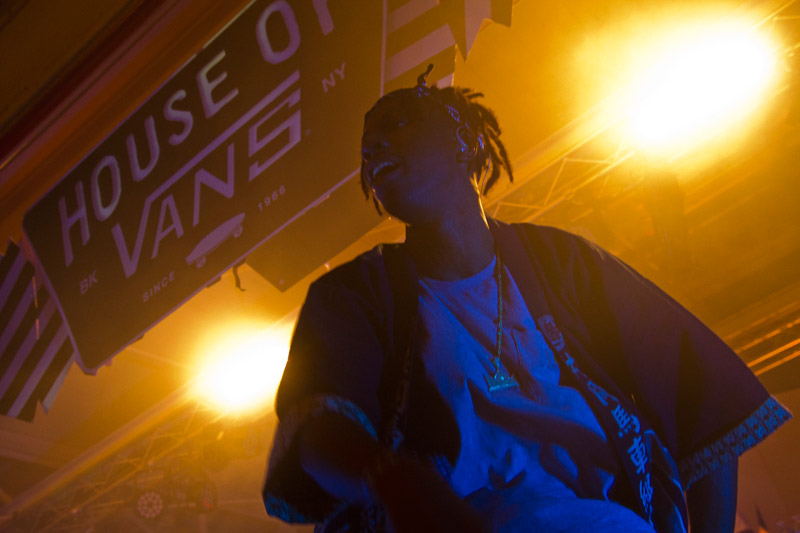