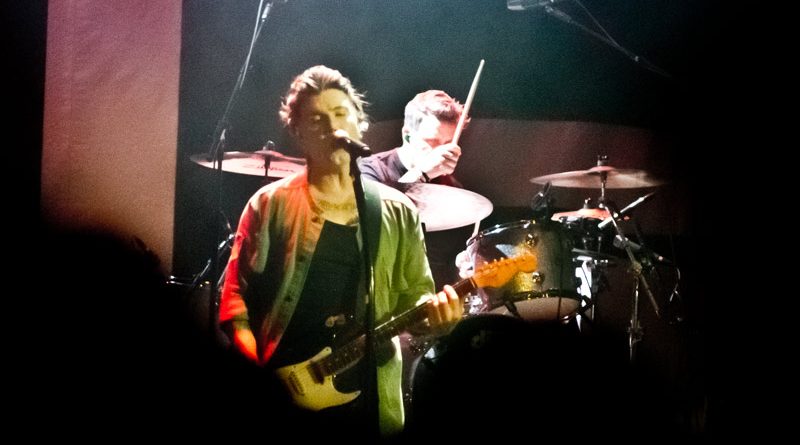 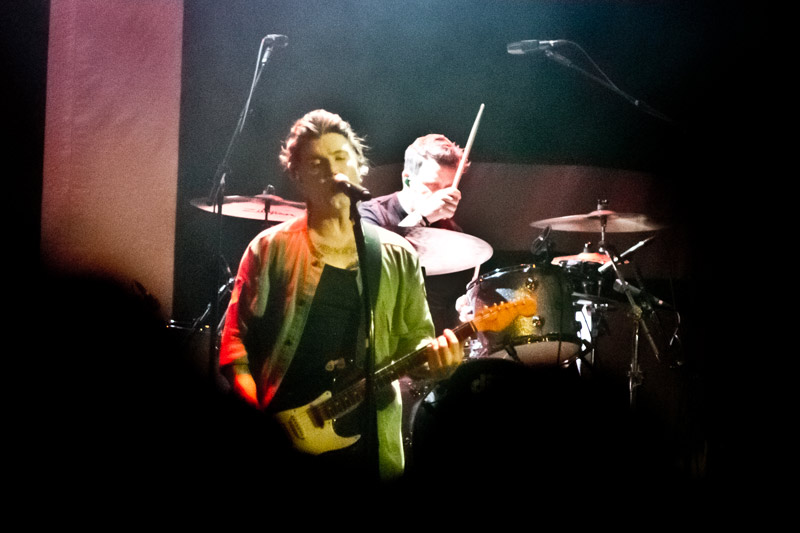 Click here for photos of The Goo Goo Dolls at Hoyt Sherman Place in Des Moines, IA on November 3rd, 2019 in the QRO Concert Photo Gallery

Click here for photos of The Goo Goo Dolls at The Tabernacle in Atlanta, GA on October 9th, 2018 in the QRO Concert Photo Gallery

Click here for photos of The Goo Goo Dolls at Sonoma Mountain Village in Ronhert Park, CA on July 30th, 2014 in the QRO Concert Photo Gallery

Click here for photos of The Goo Goo Dolls at Liberty State Park in Jersey City, NJ on January 27th, 2014 in the QRO Concert Photo Gallery

There’s packed out shows and then there’s packed out shows, but I don’t think I’ve ever been anywhere that seemed quite as full as the Leeds Academy on Saturday night, February 22nd, when The Goo Goo Dolls brought their ‘Miracle Pill’ tour to town. Shooting from front of house I arrived 45 minutes early and the place was already so full that even at the very back we were standing on each other’s toes as we strained to see the stage. It was four years since the boys from Buffalo had played Leeds and it was clear that they’d been missed.

The set list for the night offered something for everyone – a greatest hits package for the seasoned fans and plenty of the new stuff. If you haven’t had a chance to hear Miracle Pill yet you should give it a go, not for the philosophy but just for the sheer exuberant synth driven dad rockiness of it all.

The Dolls are one of those bands that can be relied on to put on a no quarter asked or given show, playing the whole crowd, front back and balconies, not just the front few rows, and if you’re partial to a spot of slightly overblown, highly sentimental rock music played with real energy and style then they’ve got it in spades. They’re a band that can evoke happy resonances of whoever it was you grew up with. Me I heard early Bruce Springsteen in the semi-spoken introductions, hints of Tom Petty in the sharp little pop verses, but you may hear someone else entirely.

Of course there’s no doubt about the highlight of the show – and they left it to the encore, which opened with “Iris” and closed with “Indestructible”.  “Iris” is one of those songs that seems to stop the world in its tracks – and the band allow the melody to unwind with enough subdued spaces to allow for plenty of audience participation. “Name”, from 1995’s Boy Named, has similar power to get a room full of strangers singing together like old friends, which is possibly the key to The Goo Goo Dolls success. Not only do we like them but there is something about them that means we like other people who do too. Packed to the gunwales and hot as Hades it may have been, but there was a real feeling of community about the place (apart from the occasional fight, but hey this is Yorkshire).

Among the new material it was “Autumn Leaves”, which closed the main set, that the fans seemed to have taken most to their heart, falling silent for the slow burn introduction and then coming massively alive as the band turned things up a gear, with Johnny Rzeznik and Robby Takac striking some great poses – they’re old hands at the giving great show and nothing that they did on the night was less than fine.  “Life’s a Message” and “Fearless” went down pretty well too, and judging by the amount of singing along to the new stuff, the fans have taken Miracle Pill to their hearts already.

Hopefully it won’t be another four years before they head this way again.