There was more sun on Sunday, but also more wind, and more people not realizing until they were about to get on the shuttle to Randall’s Island that they couldn’t use their unlimited Metrocard for it, holding up the line for everybody else. 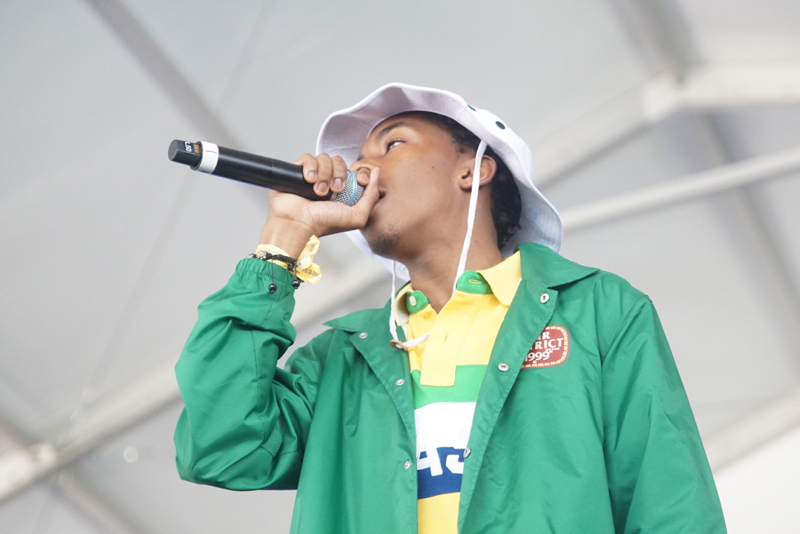 The final day of Governors Ball began with Streets of Laredo at the GovBallNYC Stage, then Bishop Nehru in the Gotham Tent. Echosmith, fresh off appearing on the season finale of what turned out to be the penultimate season of American Idol, brought their energy to the GovBallNYC main stage, while Chronixx & The Zincfence Redemption brought their beats to the Big Apple Stage. 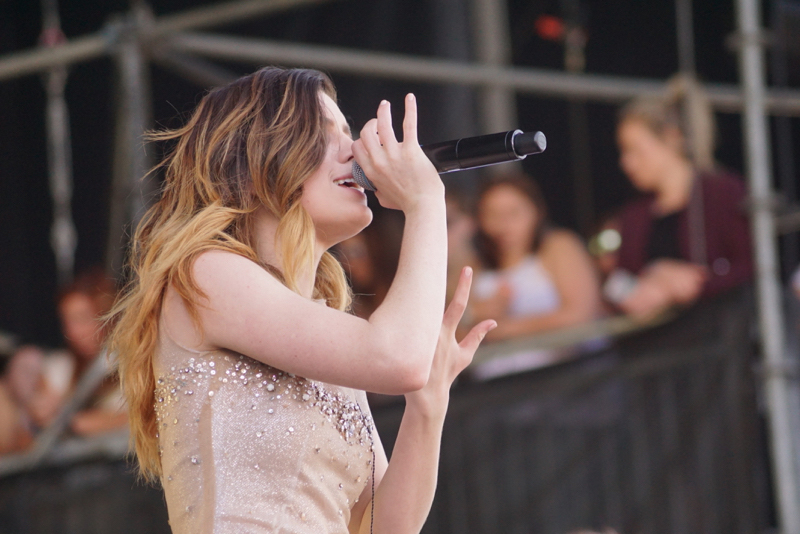 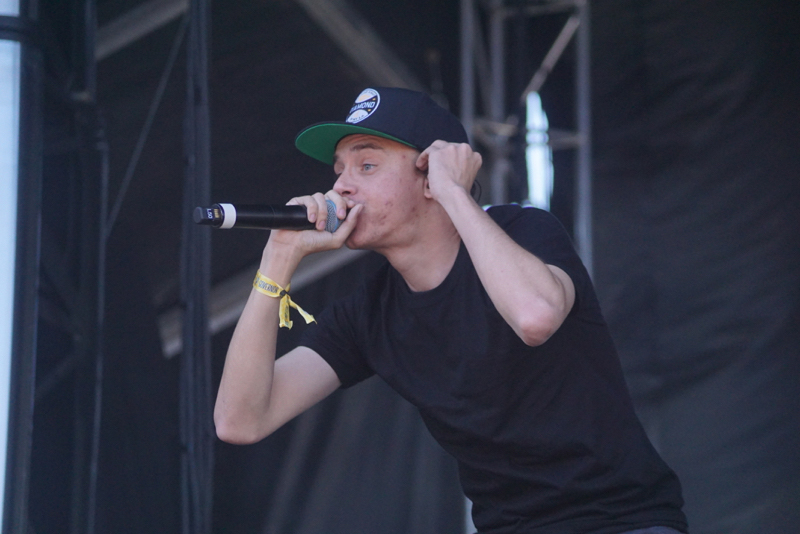 While Logic performed on the Honda Stage, Sturgill Simpson brought some country to an otherwise urban festival. Everything unplugged during one of his songs on the GovBallNYC Stage, but he & his band played through it and the power & sound came back on – that’s something country musicians do much better than today’s electronica stars… 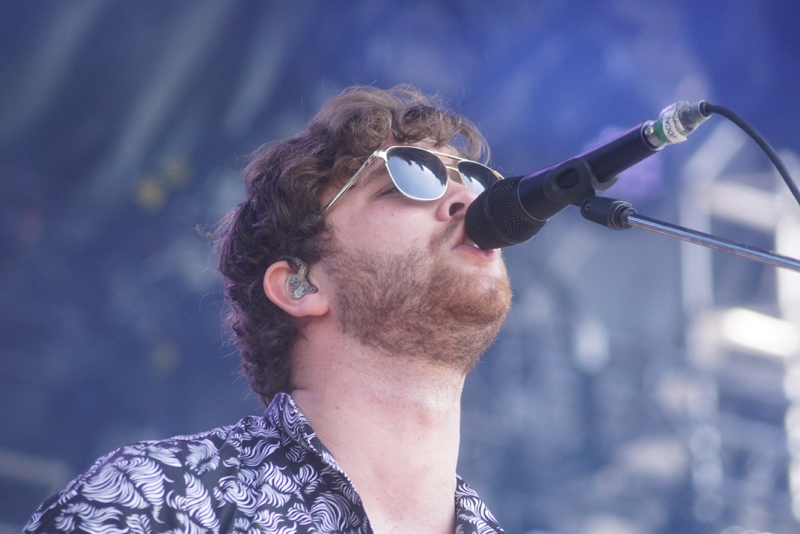 The Big Apple Stage once again played host to some gritty seventies rock when guitar-and-drums duo Royal Blood proceeded to shred. Drawing from another side of the me decade were Tame Impala on the GovBallNYC Stage, appropriately psyching out the crowd. 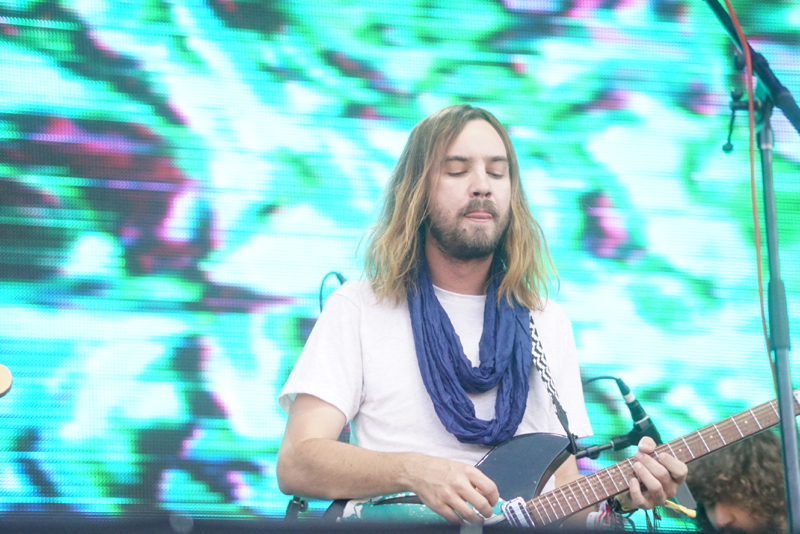 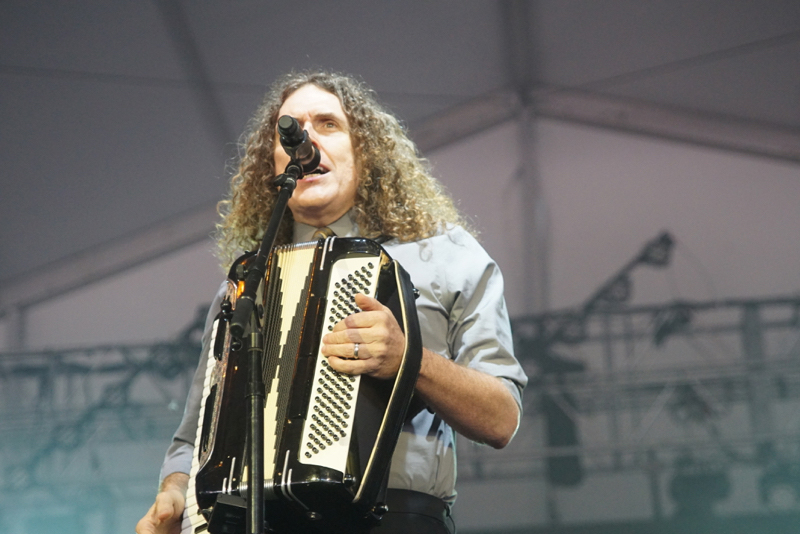 But perhaps the whole of Governors Ball was just a presage before an artist who began in the eighties and has never stopped (though has had numerous comebacks) – Weird Al Yankovic at the Gotham Tent. Yes, the king of musical parody came to Randall’s Island, vying with Björk as the biggest outlier of the festival (in two very different, very weird ways). “New York, you ready to polka?” And with that question, the highlight of the festival began. 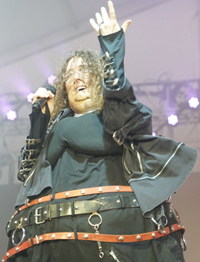 There was a polka medley of pop covers like Miley Cyrus’ “Wrecking Ball” and Gotye’s “Somebody I Used To Know” (something he’s literally done since the eighties – gotta use that accordion!). There was a song about “Aluminum Foil” (including conspiracy theories), and there was “Fat”, Yankovic’s timeless parody of Michael Jackson’s “Bad” – and this performance included Yankovic in an eighties fat suit (and punching out Santa). Yankovic made many costume changes, both between songs (facilitated in timing by hilarious video interstitials that included him interviewing both Michael Stipe and Marshall Mathers) and even during, as he and his band (who kept up excellently) had a medley of Weird Al parodies that delivered the comedic choruses you were looking for – maybe most memorable of these was “Canadian Idiot”, Yankovic taking on Green Day’s “American Idiot”, replete with maple leaf jacket and red & white streamers.

Admittedly, it was a bit hard to make out his finely crafted lyrics on such songs as “Word Crimes” (a parody of “Blurred Lines”), but all hands were in the air (and beards on the faces) for “Amish Paradise”. Yankovic closed that song by telling the crowd he had to leave (including a James Brown-style cape brought out by his hard-working costume/stage coordinator), but returned for an encore of “Yoda”. It was all completely scripted for time (including the encore), but impressively so – no one can say Weird Al doesn’t work hard. And no one can say that they didn’t have a great time at his performance. 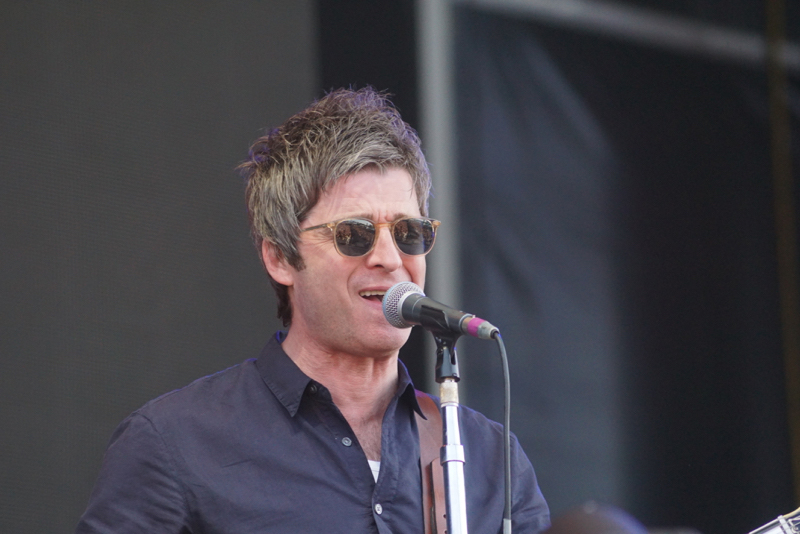 After the least serious man in music came one of the most serious (at least at times), Noel Gallagher and his High-Flying Birds. The crowd at the main GovBallNYC Stage for the once-and-always Oasis guitarist & songwriter wasn’t as large as one might have expected, but expectations should have been adjusted, coming out of Weird Al. And yes, he played Oasis’ “Champagne Supernova”, as well as “Don’t Look Back In Anger” to close. 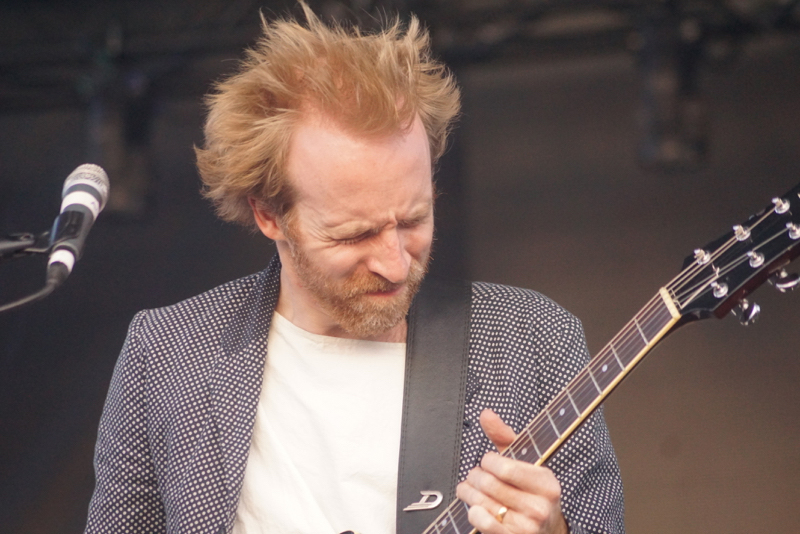 Hot Chip played off of their new album, Why Make Sense?, to close the Big Apple Stage, and the founding indie-dance act have improved their live outdoors game. And to close the whole festival at the GovBallNYC Stage were The Black Keys. The Akron neo-blues rockers were suitably rocking, singer/guitarist Dan Auerbach and drummer Patrick Carney playing at the front of the stage (perhaps that’s why security was so pushy with the photographers in the pit for this set). By now they have a large well of songs to draw from – but have they ever gotten better than breakthrough “Your Touch”? Well, they did play “Lonely Boy” just after… 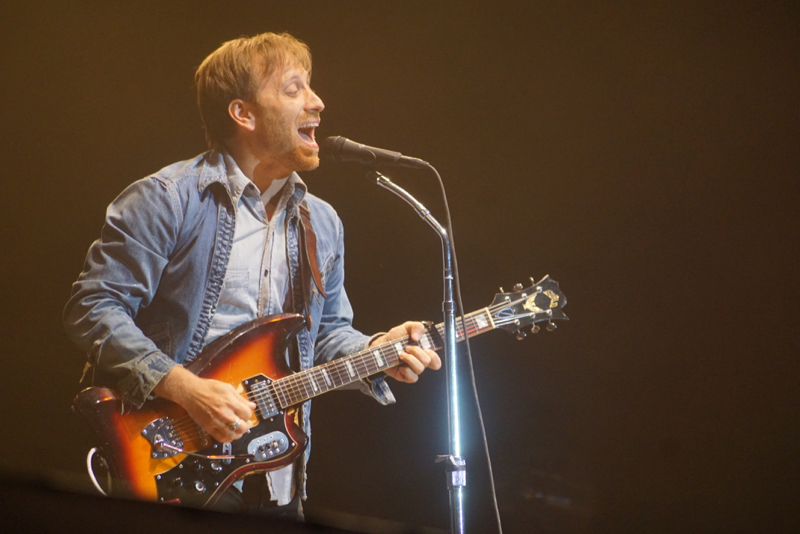