Gramercy Theatre is located on 127 East 23rd Street, Manhattan, between Lexington Avenue and Park Avenue South.  It opened on March 7th, 2007, with stellastarr*.  Unlike many venues, Gramercy... 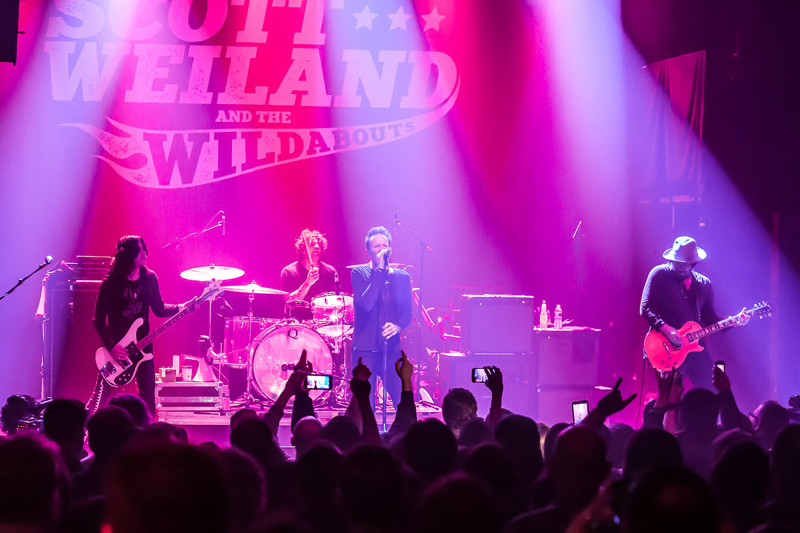 Situated on the busy 23rd Street, just north of such established venues as Webster Hall and Irving Plaza, Gramercy Theatre is somewhat smaller, but unfortunately has a distinctly ‘cavernous’ feel, like a grand old-time theater whose large balcony section has been removed.  There’s a sloped seated section in the back, but given its distance from the stage, and relative small size, it is a poor substitute.  Gramercy Theatre also keeps with the New York tradition of large indie-rock venues, being more sparse and dusty than shiningly clean.  It is also remarkably cold in temperature, but that actually can work in its favor, once the floor is packed and active.

Though a Live Nation venue, Gramercy Theatre doesn’t seem to book that well, not having artistic cred or a usual musical area, though occasionally does get someone you want, rather randomly. 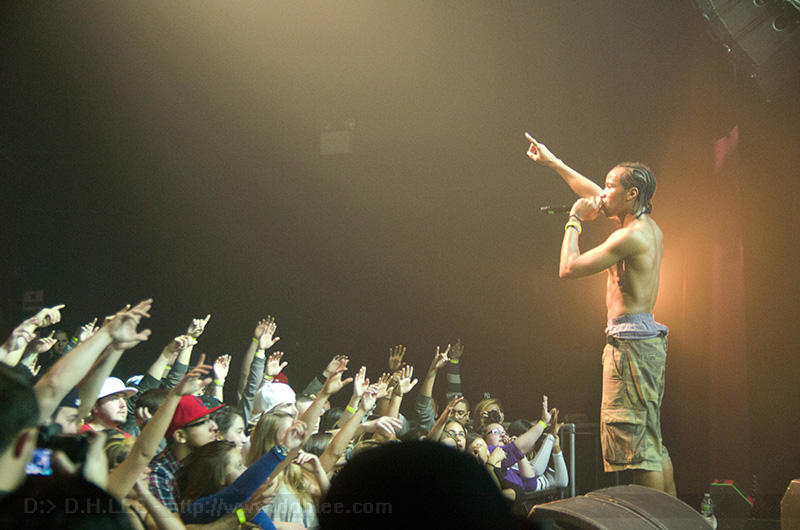 Black Mountain : In the Future