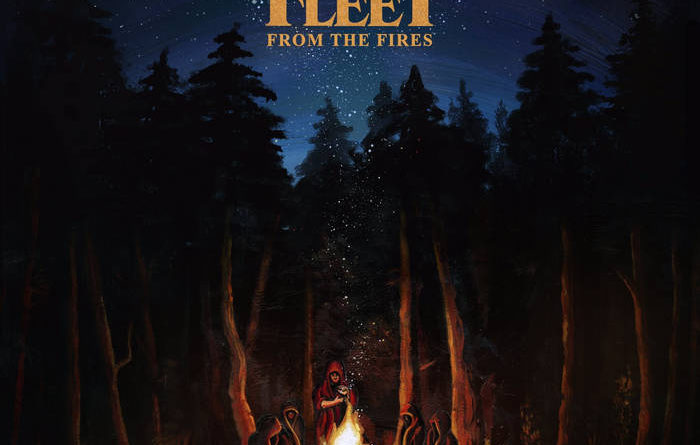 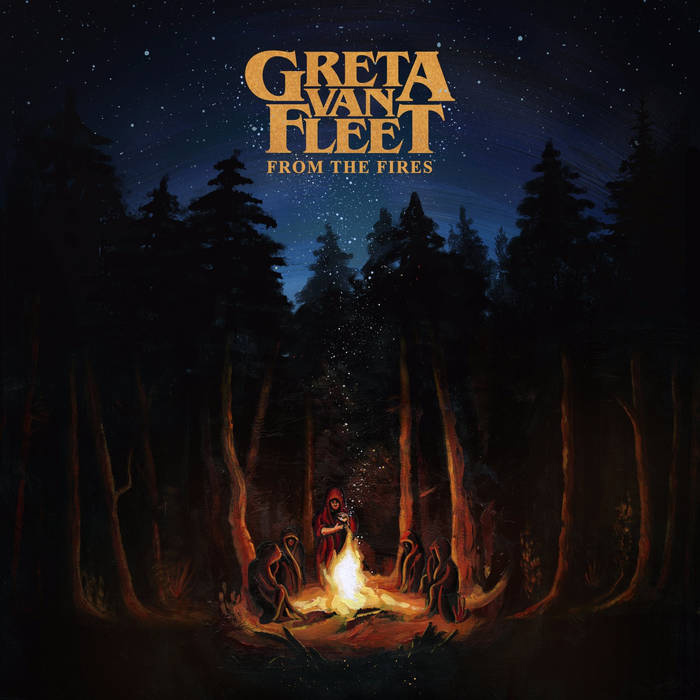 Brand new Greta Van Fleet are awesome, loud, crooning, rock. They are enormously entertaining, energetic, and talented in the fast played guitar, but mosty songs like “Black Smoke Rising”, “Highway Tune”, “Flower Power” even more entirely, and “Talk In the Street” as well, are all awesome and inspiringly gleeful, even skill-wise amazing at times.

They came out with double EP From The Fires and shortly after an EP, Black Smoke Rising, but had many previous recordings that are not readily available. To be sure most of these singles are available online, but not for necessarily purchase. Maybe this is a label issue. 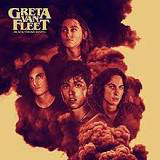 While of course having two close releases with shared tracks, missing all the aforementioned singles makes it harder to distinguish stylistic growth in a young band, and some of the songs are better than others, with Black Smoke Rising probably winning the better bang for your buck release award over From The Fires, they are probably always a pure rock band anyway. Greta Van Fleet are almost a classic rock act that is really just a normal rock band. “Safari Song”, one of the releases’ shared tracks, a very classic rock tune, is actually underwhelming compared to when they get louder.

They soar when the explode in a bunch of noise like on “Talk on The Street”, “Black Smoke Rising”, “Safari Song”, “Highway Tune”, “A Change Is Gonna Come” (cover), or “The Edge of Darkness”, the latter two songs are really their most complicated. That means their best effort to be soft and loud, which works to show some of their spirit and uniqueness, but still all they need is one crazy guitar lick over and over, with some wailing and smashing, and even if it is middling like in “Meet on The Ledge” (From the Fires, Fairport Convention Cover) or “Flower Power” (both releases), “Cloud Train”, “Lover, Leaver, Taker, Believer” (unreleased), “I Wanna Be Your Man” (unreleased Led Zeppllin Cover), “Thunder Stomp” (unreleased), they do fine, but could use more mayhem. Still, as a relatively young act, they do seem to know who they are, and embrace their youth, as opposed to trying to be Soundgarden, MGMT (for parody), Spoon, or Led Zeppelin.

Sure, “Highway Tune” is great classic rock, but these boys could behere to say classic rock is back, now go to hell with us, classic rock.