'Big Mess' does have a killer opening single, but is altogether a more even record than before for Grouplove.... 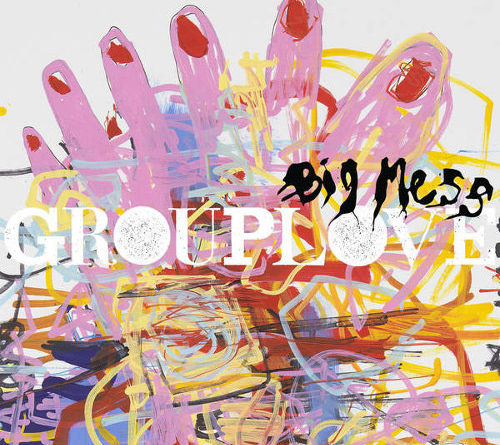 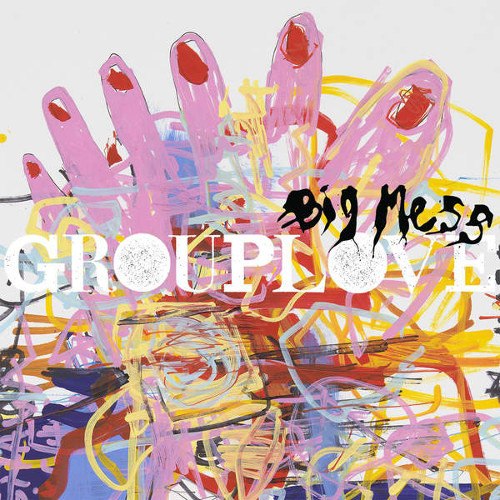 Since they first broke through with “Colours” (QRO mp3 review), Grouplove have largely been better known for their singles than their albums, even as they’ve become better & better known in general. Third full-length Big Mess does have a killer opening single, but is altogether a more even record than before.

Click here for QRO’s review of Grouplove at Big Mess release party at Baby’s All Right in Brooklyn, NY on September 9th, 2016

That killer opening single is “Welcome To Your Life”, Big, exuberant Grouplove electro-pop-rock that has earned them Big, exuberant crowds. From there, Grouplove largely stay big, veering to the rock on the following “Do You Love Someone”, synths on “Enlighten Me”, very big uplift to “Heart of Mine”, and dance-cheer with “Don’t Stop Making It Happen”. After “Life”, “Happen” and singer Hannah Hooper’s rapid-fire catch on “Good Morning” are the stand-outs, but Big Mess is not just ‘singles and some filler.’