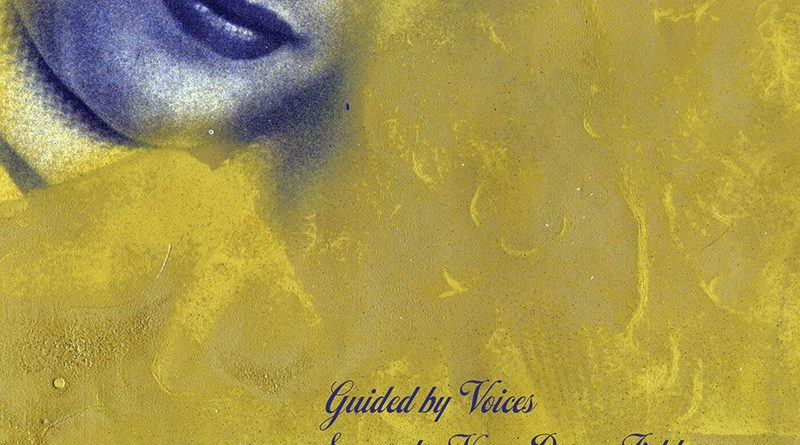 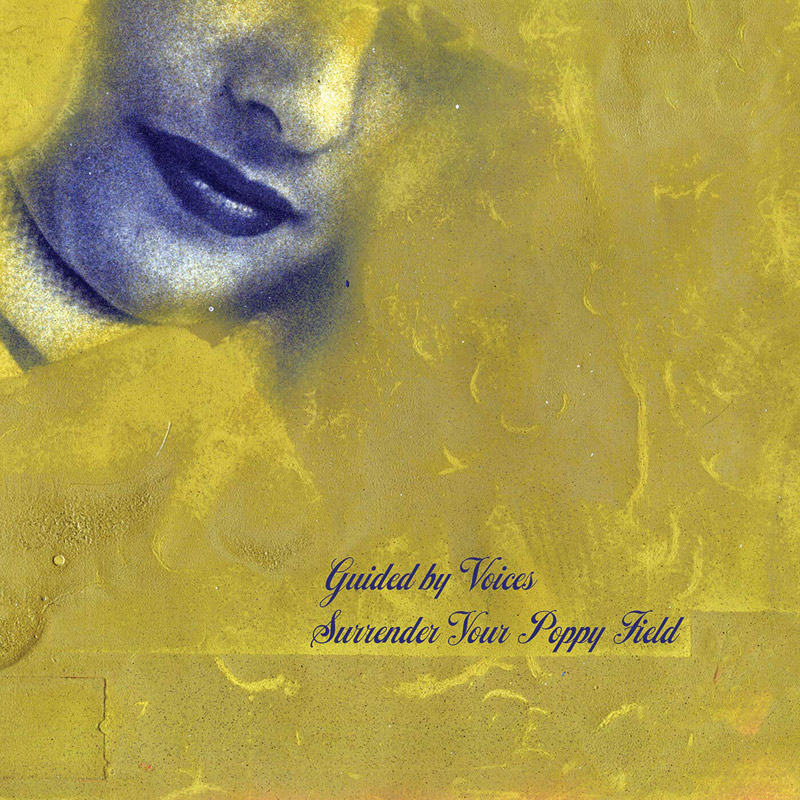 They are also very, very, tunneled in their approach, rarely branching out to new instruments, beyond bass, guitar, drums, vocals, and sticking to a bursting chorus, most songs change based primarily on the lyrics about society.

Click here for photos of Guided By Voices at Mohawk in Austin, TX on June 20th, 2018 in the QRO Concert Photo Gallery

Click here for photos of Guided By Voices at 2017 Octfest in Brooklyn, NY in the QRO Concert Photo Gallery

Click here for photos of Guided By Voices at 2016 Sound On Sound Fest in Austin, TX in the QRO Concert Photo Gallery

Click here for photos of Guided By Voices at 2016 4Knots Festival in New York, NY in the QRO Concert Photo Gallery

Which, of course is the primary brick of their fanbase, who all seem to like the intrepid ambivalence of each anger filled song. Intrepid being the key word here, and the newest release, a 2020 album, Surrender Your Poppy Field, is no different.

So, the quality of said instrumentation becomes the only real question, which is ok, the later releases, like catchy Space Gun (QRO review), held over from previous ones well. Managing to add a little sharpness and even some stadium vibes, does this one add as well?

Well, starting with, “Year of the Hard Hitter”, the answer is somewhat, this song is right up their better territory in the loud chorus, but lacks some of the intricate picks and snares, even vocal hooks of the last five or six records. Follow up, “Volcano” is equally trademarked, but the plodding nature is strangely surreal, this is a theme of the release, surreal. This particular number fails to pull it off well, but some do, see “Queen Parking Lot”, which is really a special version of their high school type sound, where the bedroom comes out around a strange lyrical story.

To the lyrics again, “Cul-De-Sac Kids” is the next true gem, they “have the best parties” and “I’m not giving them away,” NO poppies yet, solid humour. The next number, “Steely Dodger” continues this theme, and is a quirky stop/start pop song. Meanwhile, “Arthur Has Business Elsewhere” and “”Cat Beats a Drum” are both middling noise fests. “Stone Cold Moron”, well, what to say, is ok, pretty good, and annoying.

“Physician”, ok, here we go, a song about psychedelic on the album about psychedelics, and yeah, it is actually the best song so far, really an enjoyable sliding guitar trip. As importantly, it touches on the release title directly, finally, “Come on physician / Spreading confusion / Physician, physician.” The final song “Man Called Blunder” is equally good, but less lyrically inspired, still a solid ballad to end on for a surreal LP, this one gets it right.

Maybe if all of the songs were ballads, the psychedelic, yes, “trip”, would be more surreal and less gnarly. As it stands it is right in between the ditch and a great couple of songs. The type on Bee Thousand or Tiger Bomb. Would it be great if it held up as well as those, hard to say, but they will try again soon, hopefully in the less down, more rock, area, in 2020 it looks like.