Hangout kicked off with a big Friday on Gulf Shores.... 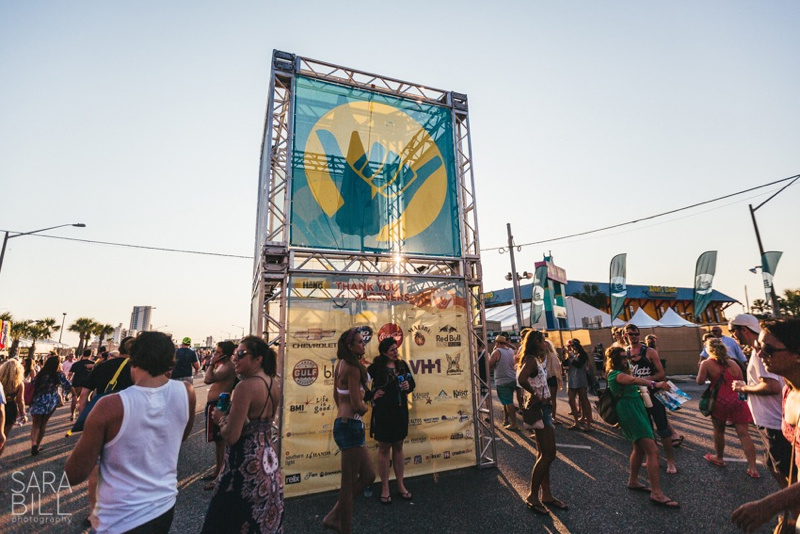 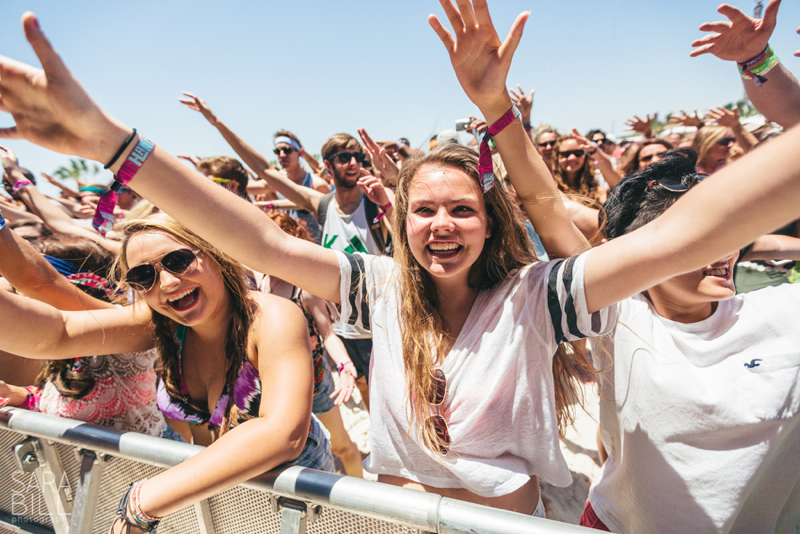 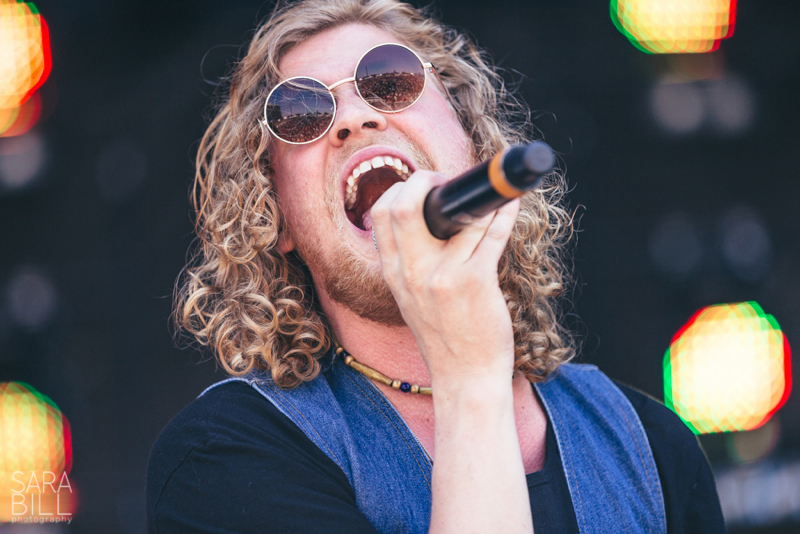 Seattle native Allen Stone kicked off the weekend with his soulful set, spreading his infectious peace and love attitude! He played some brand new songs and got the whole crowd into it with his “choreographed sway,” bringing the sense of unity that was a common theme throughout the festival. He had an early set time, which is usually an indication of an up and comer, but he had the presence of a veteran headliner. 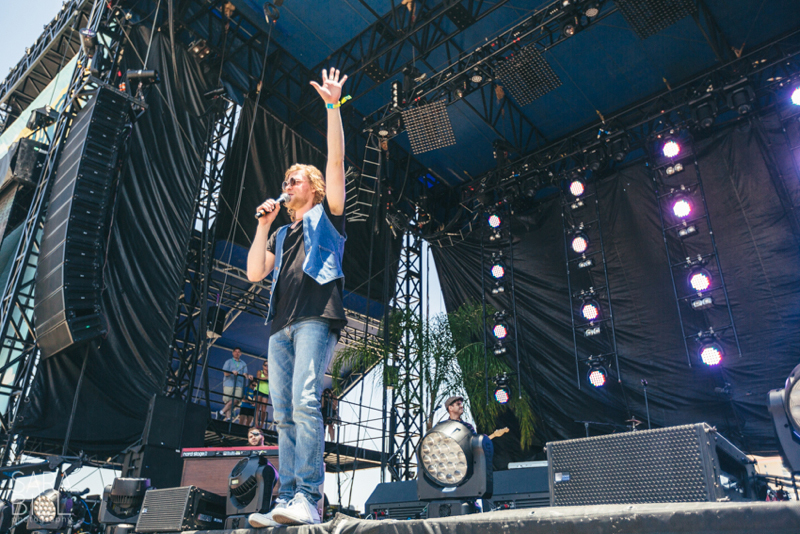 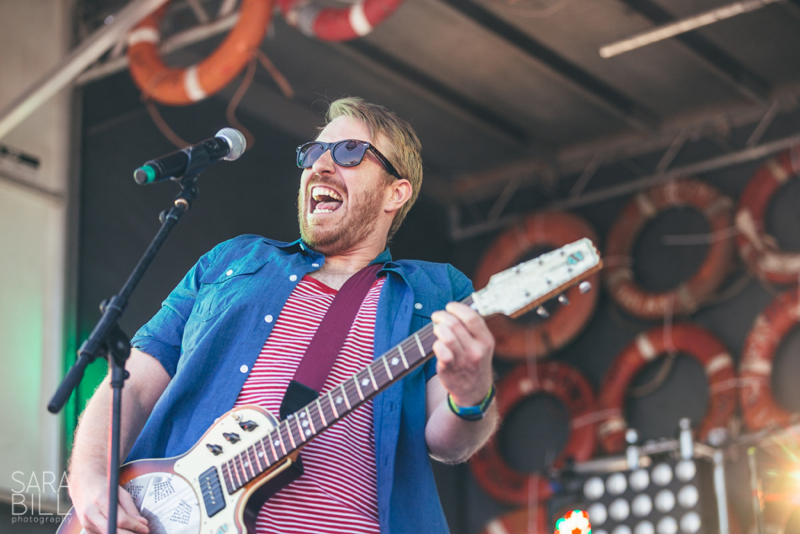 Hangout Fest seemed to have a sweet spot for newer artists, with an array of breakthrough artists scattered throughout the weekend. Acts like Josh Farrow, who tore it up with his straight-out-of-the-‘70s blues-rock. He charmed the small yet attentive crowd with an anecdote about how he got engaged at Hangout Fest last year. Immediately following Farrow, we got to see British piano pop artist Tom Odell perform. He was without his usual band, which would’ve taken his set to another level, but was intoxicating nonetheless. 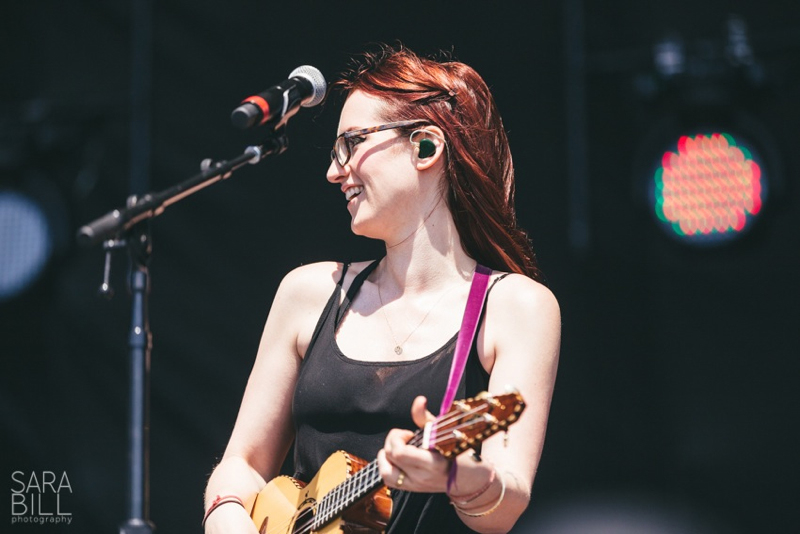 Valerie June was another that seemed to be an artist less people had heard of – her audience started out with about 50 people. It was a show in itself to watch this country songstress win people over, with the audience quadrupling by the time her set was over! Reminiscent of Alison Krauss or June Carter Cash, she had the old school country vibe that is wonderfully popular right now. June was great performer with a charming stage presence, whose name is definitely on the horizon. 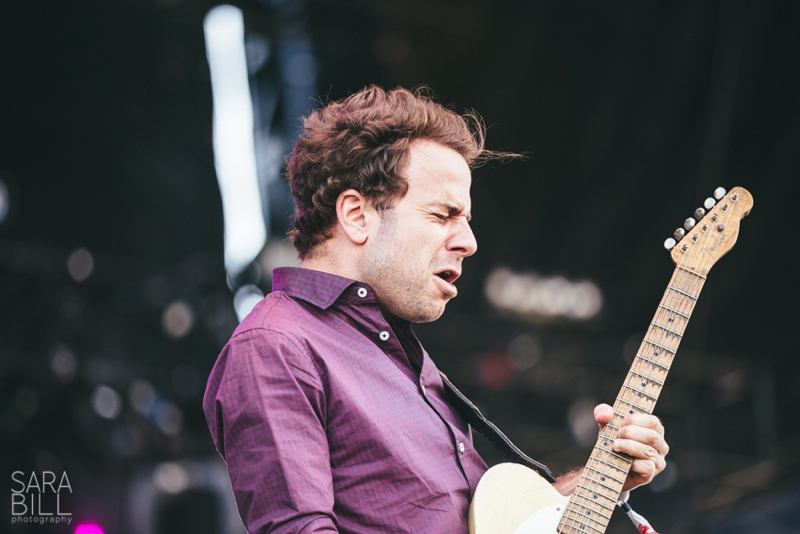 Dawes’ performance gave us the first glimpse of the main stage, which was complete with hot tubs and swimming pools. Their easygoing, rock sound was the perfect music festival music! 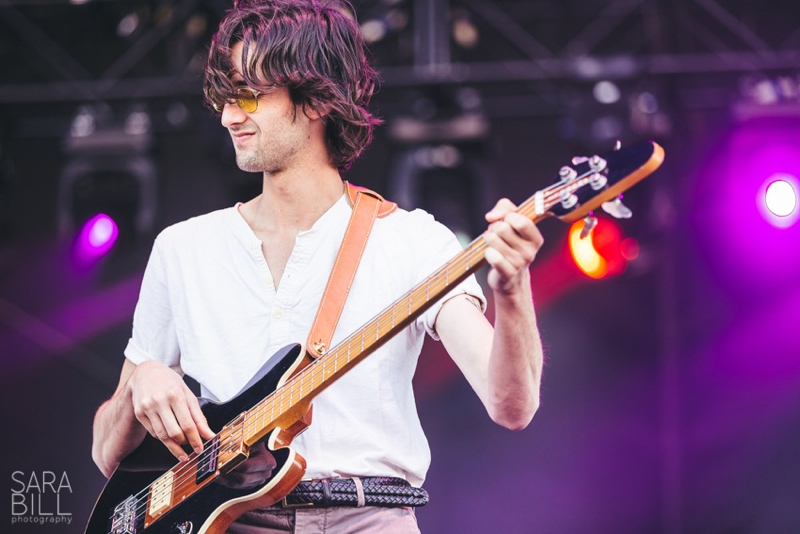 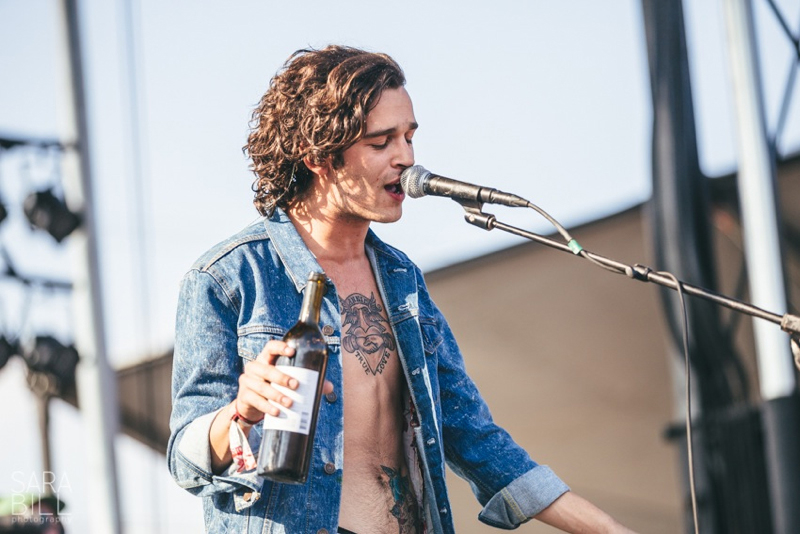 Stepping away from the predominantly folk artists that played during the day was The 1975. This indie rock band was a blast of energy! They had such a fresh, upbeat sound that was warmly embraced by their audience. They were adorably British and voiced how thrilled they were to be performing at such a beautiful festival. Who could blame them? 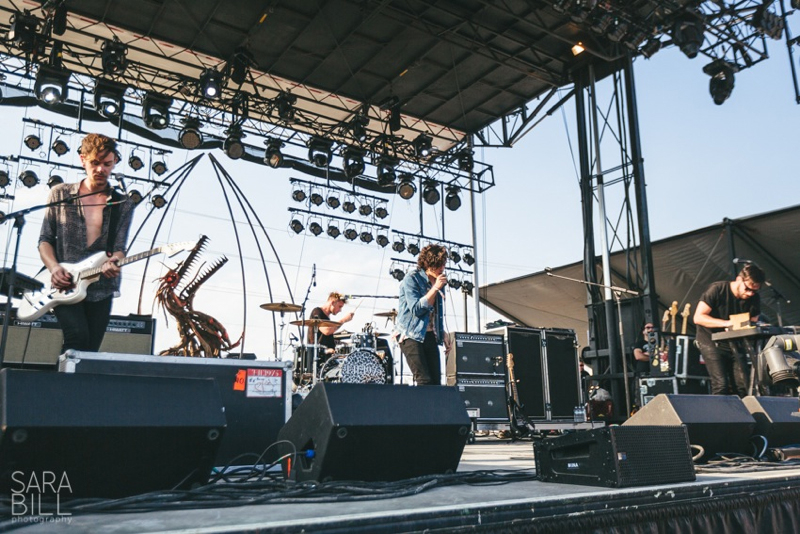 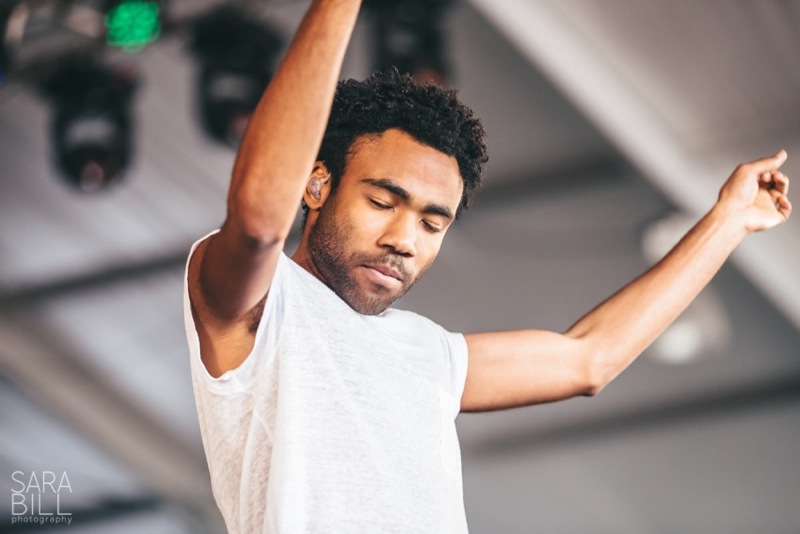 The first day came to a close with three amazing acts that drew in the biggest crowds of the day, showcasing the massive attendance of the festival for the first time. Gary Clark Jr. lit up the main stage with incomparable soul. He was absolutely mesmerizing with how easily the songs and solos poured out of him. Conor Oberst was a showstopper with Dawes (see above) as his backing band (they’re on tour together – QRO photos from another stop on the tour – but this was a treat because it was definitely unexpected at Hangout Fest!). This combined group of musicians had an undeniable chemistry and had an energy you could feel from a mile away. Oberst played songs off his new album, Upside Down Mountain (released May 20th). After five months without a live performance, The Black Keys closed out Friday with a bang! Their simple, yet catchy guitar riffs make them unmistakable, displaying that with performances of all new songs off of their latest record, Turn Blue. The Black Keys had this amazing capability to make the atmosphere so intimate, while playing to thousands. 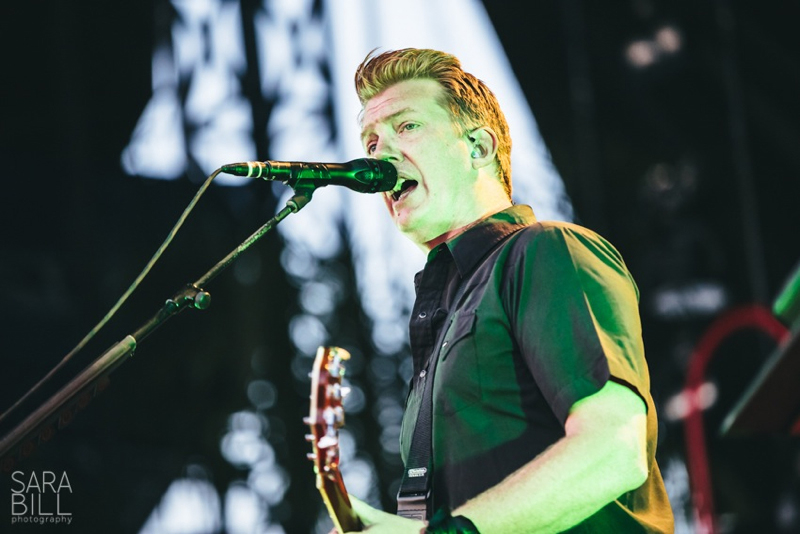