Though the clouds hung ominously overhead for much of the final day at Hangout Fest, the skies never opened up – allowing all but one scheduled performer to make... 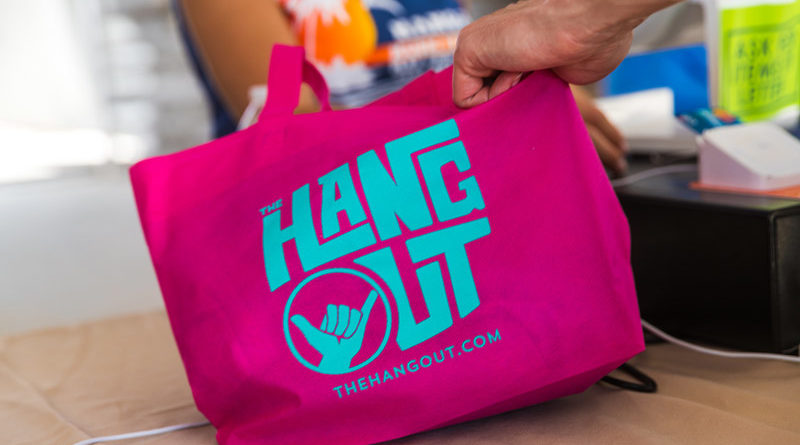 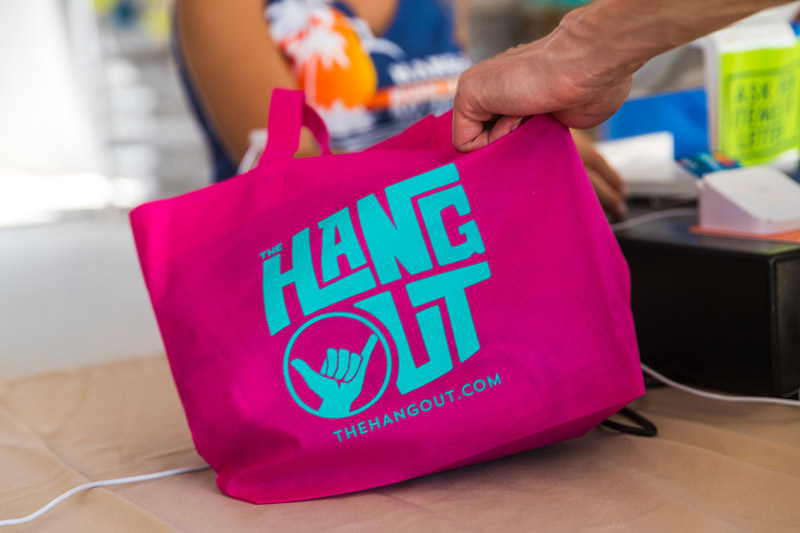 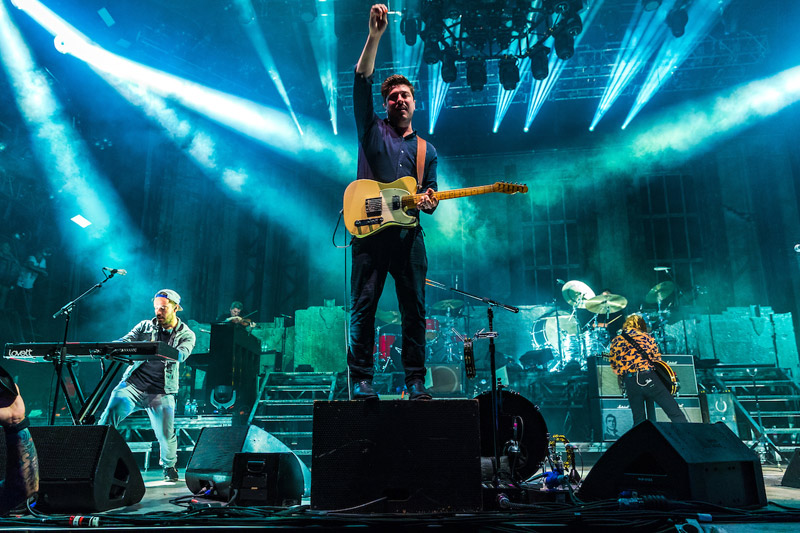 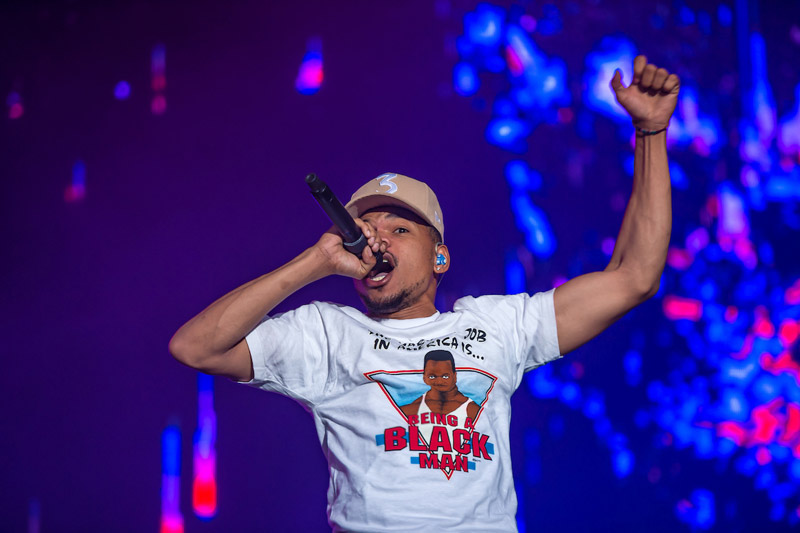 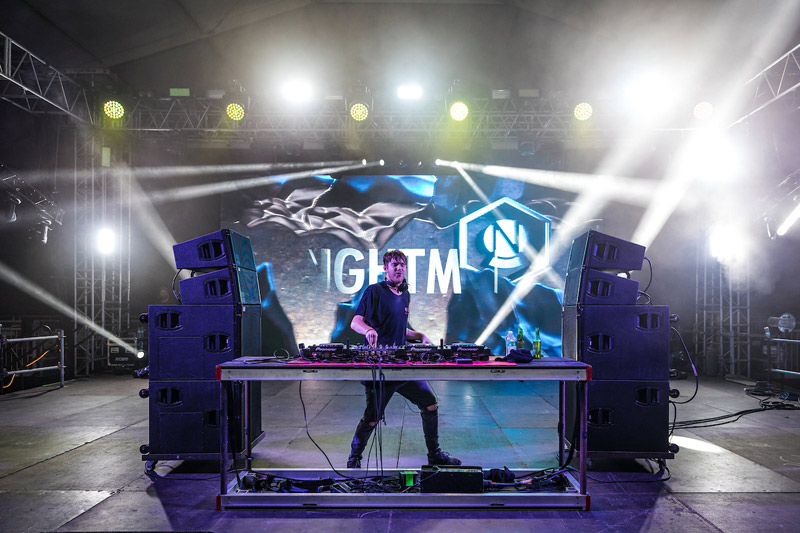 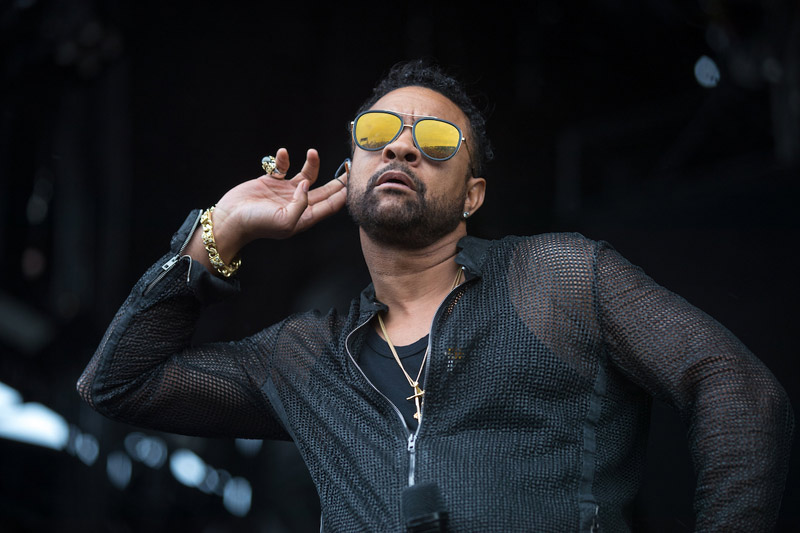 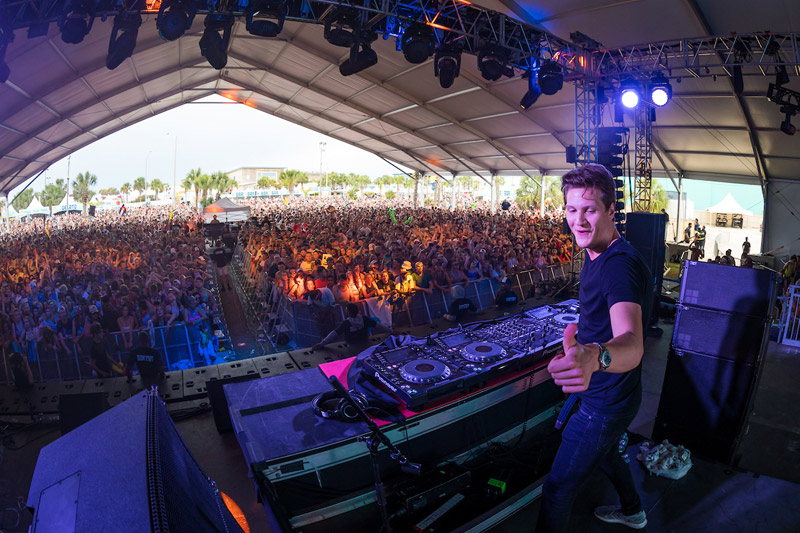 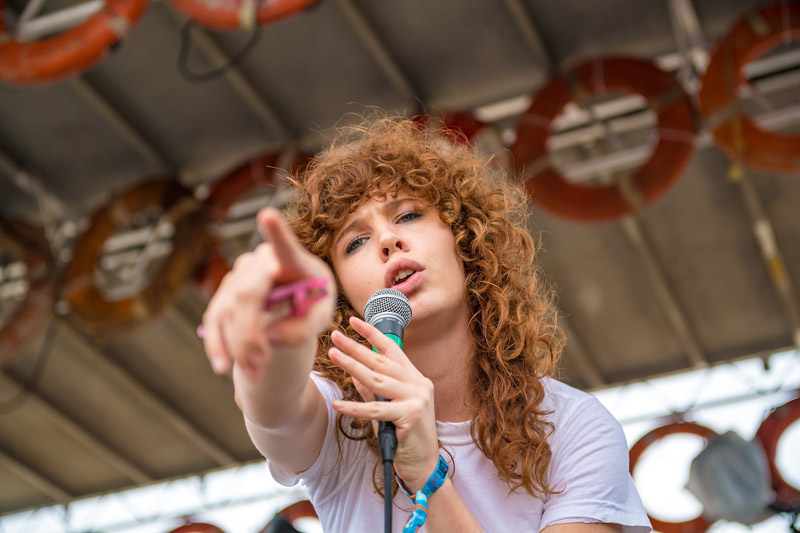 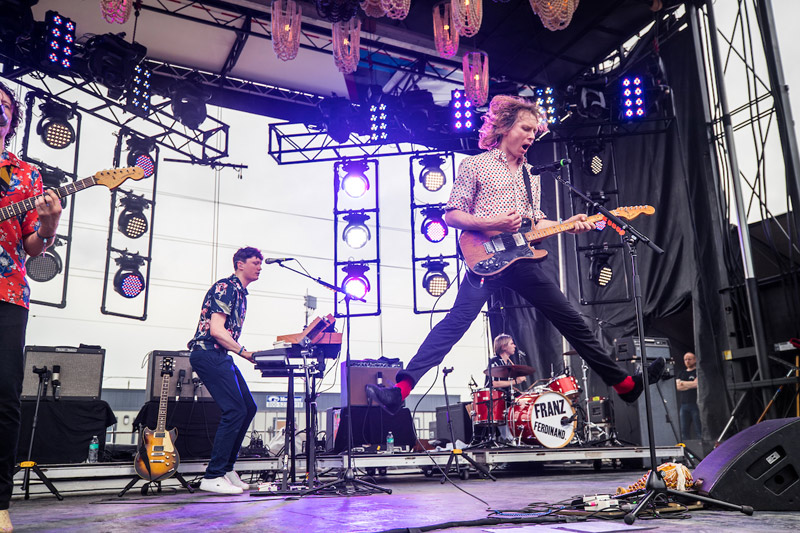