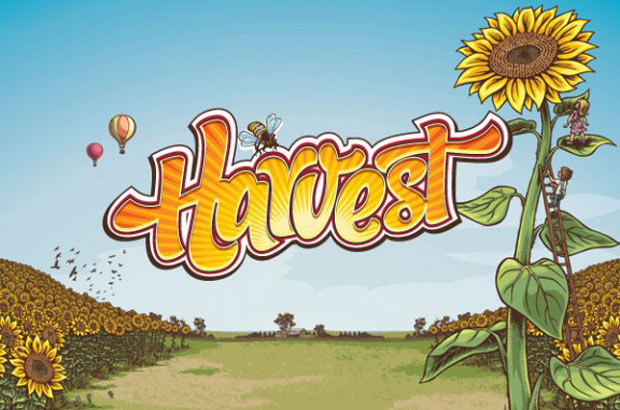 Harvest is growing.  Last year, the festival went to Melbourne, Sydney, and Brisbane.  This year, it visited the same three cities, but with an additional, second Melbourne show, on Saturday, November 10th at Werribee Park.  The 2011 inaugural gathering attracted real quality with the likes of Bright Eyes, The Flaming Lips, The National and Portishead.  2012 maintained previous standards with: The Dandy Warhols, Ben Folds Five, Grizzly Bear, Beirut, Sigur Rós, Santigold, and Beck. 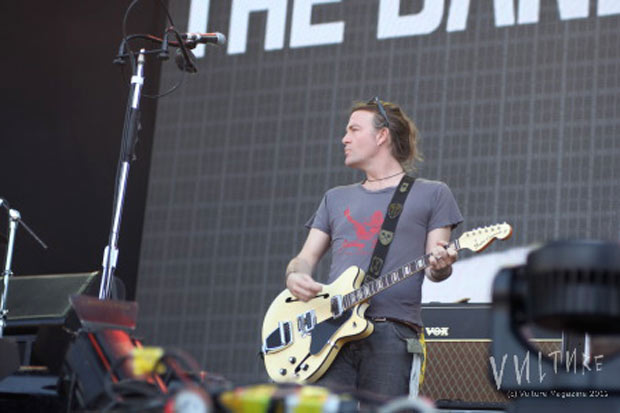 Photos of The Dandy Warhols at Irving Plaza in New York, NY on June 5th, 2012

Photos of The Dandy Warhols at Terminal 5 in New York, NY on September 17th, 2008

After recovering from illness and being hospitalised overnight, Dandy Warhols frontman Courtney Taylor-Taylor regained enough strength to play a decent hour-long set, slamming out hits such as “Bohemian Like You”, “Sad Vacation”, and “We Used To Be Friends”.  Only half a decade ago, The Dandy Warhols headlined The Falls Festival (Victoria and Tasmania, Australia); playing a mid-afternoon set here, speaks volumes about the quality and depth of the line-up Harvest Festival keep reeling in.  The Portland alt-rockers were a solid inclusion. 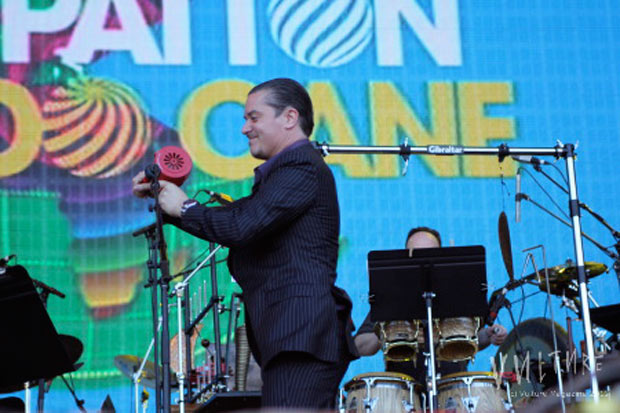 Mike Patton has many disguises; it’s difficult to figure out who he is.  Well, here he was an Italian crooner – intermittently performing vocal exorcisms or playing with noisy toys – atop a lush orchestra with a big band in tow, all the while lead by a conductor.  Needless to say, he is a vocally extraordinaire of a musician, albeit at times difficult to stomach.  However, today he was flawless, vibrant, and a needed eccentricity in a line-up admittedly saturated with ‘label’ indie acts.

Photos of Beirut at 2012 FYF Fest in Los Angeles, CA in the QRO Concert Photo Gallery

Photos of Beirut at 2012 Sasquatch! Festival in George, WA

Photos of Beirut at 2012 Primavera Sound Festival in Barcelona, Spain

Photos of Beirut at Piazza Castello in Ferrara, Italy on July 5th, 2011

Photos of Beirut at 2009 Pitchfork Music Festival in Chicago, IL

A pale and weary Zach Condon and co (brass, drums, piano and accordion) made their way onstage in the late afternoon.  Condon insisted he wasn’t going “to get over this jetlag anytime soon.”  In retrospect, it might not have been jetlag, but another illness giving him trouble, given that his midweek show in Sydney was cancelled three days later.  Still, Condon managed to breathe life into an hour-long show, primarily comprising of hits from last year’s The Rip Tide (QRO review).  Opening brilliantly with “Santa Fe”, Beirut eventually moved into “East Harlem” and “Vagabond”.  It was a highly intimate set, that is, Condon’s physical plight was on full display; yet, he performed, whether on the ukulele, trumpet or vocals, admirably and tightly. 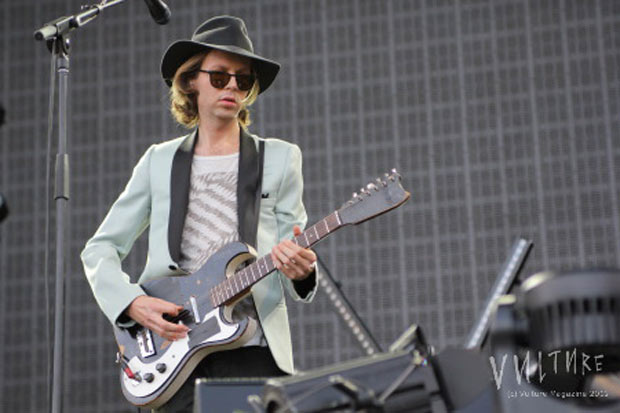 There is no one like Beck Hanson.  He is a timeless, chameleonic genre-bender from both old and future musical worlds.  He was undoubtedly the keynote performer, and real attraction of the entire festival.  Touring with his Odelay band from the 90s, most of the set was built upon that record (QRO deluxe edition review), notably “Devil’s Haircut”, “Where It’s At”, “Hotwax”, “Jack-Ass”, and “The New Pollution”.  The set, which went for over an hour as the sun set, dipped into older tracks such as “One Foot In the Grave” and “Loser”, whilst playing newer tunes from Sea Change, Guero, The Information (QRO review) and Modern Guilt (QRO review).  Beck, behind sunnies and beneath a fedora, was at his entertaining best and clearly enjoying himself onstage after a long period of time hidden from the public as a producer.  From the abovementioned albums, memorable were: “The Golden Age”, “Lost Cause”, “Qué Onda Guero”, “Think I’m in Love”, “Soul of a Man”, and “Gamma Ray”.  Unfortunately, Beck’s band was cut-off for running overtime, as he was about to jump into a concluding performance of ‘E-Pro’.  Indeed, Beck didn’t want to leave stage as his band departed.  Alone, he thrashed the opening distorted riff before abruptly stopping, promising to “do that one next time.” 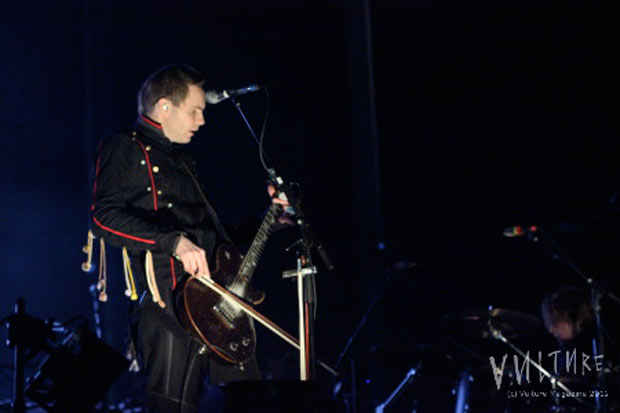