Houndmouth came up from New Albany, Indiana, so pretty much had to be a country-folk outfit.... 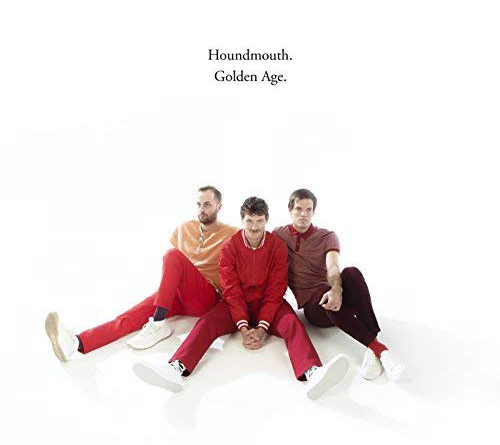 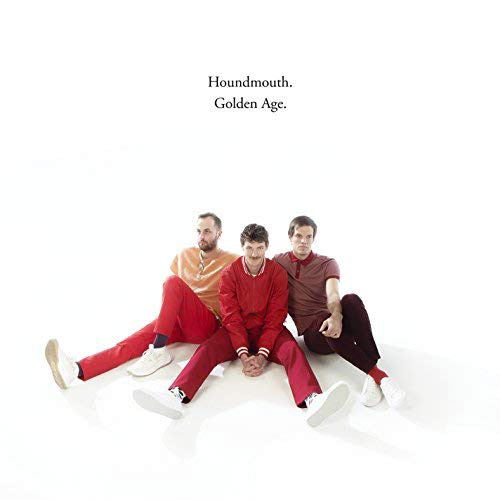 Houndmouth came up from New Albany, Indiana, so pretty much had to be a country-folk outfit. Yet with Golden Age, they distinctly affect their sound with a fuzzed crunch that’s a little overbearing, but interesting.

Click here for photos of Houndmouth at 2016 Hinterland Festival in Des Moines, IA in the QRO Concert Photo Gallery

Click here for photos of Houndmouth from Englert Theatre in Iowa City, IA on April 16th, 2016 in the QRO Concert Photo Gallery

Like much of the disco-dance coming out these days, much of Golden Age is about the downside of the party, nowhere more so than the “I don’t want to be at this party without you” of “This Party”. But Houndmouth do it with this layer of fuzz & crunch that stands out, if makes the whole short record (less than forty minutes) all run together a bit. The band is best when they’re still catchy, like “This Party” and closer “World Leader”, but also do sadder fare (“Modern Love”, “Young Again”) and even electro-rock (“Strange Love”).

Golden Age might throws Houndmouth fans, and those new to the band, a bit of a curveball, but it rewards.

Slighter – Cause and Effect EP