Quicksand & Converge closed out the 2016 season of Vans House Parties on a hot, sweaty night.... 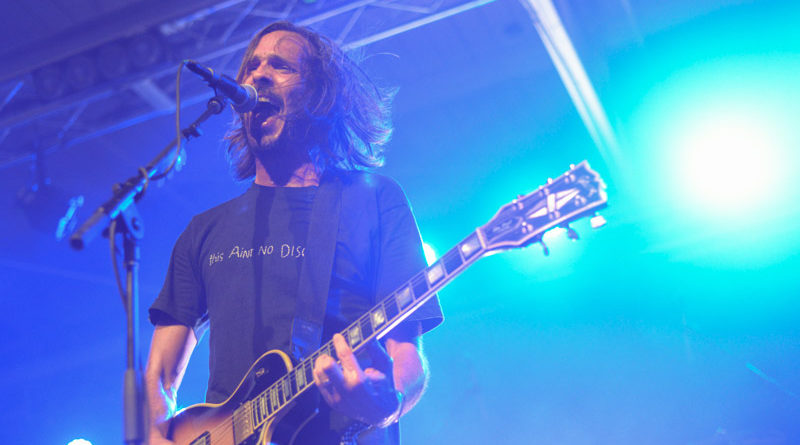 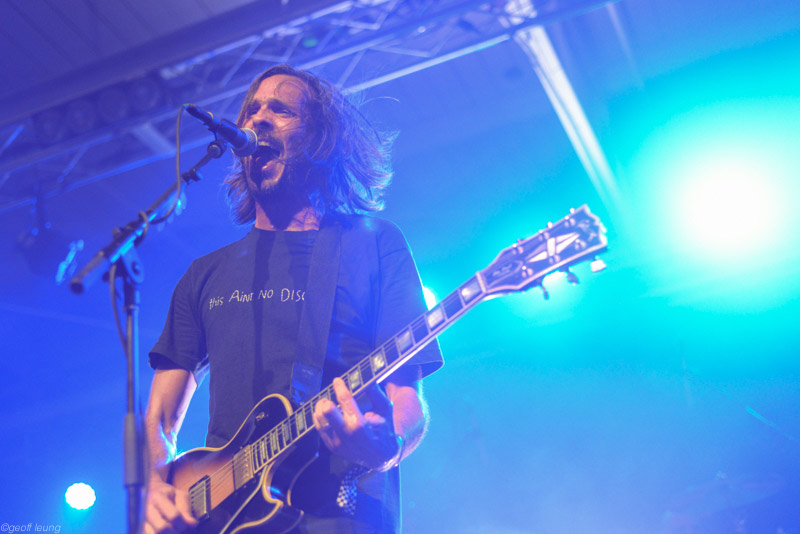 This is what they call the ‘dog days of summer’ – and dog nights. It was hot and sweltering on Wednesday night, July 6th, when Quicksand and Converge closed out this season of Vans House Parties in Brooklyn at House of Vans (QRO venue review).

Celebrating its fiftieth anniversary, Vans are still known primarily as a skate shoe (indeed, House of Vans is a converted skate park warehouse), so having two punk bands playing the final official Vans House Party made sense. It seems early to end the series, but with the hot weather that night, maybe the place needs a break. The VIP area, the only indoor space with air conditioning (along with backstage), was packed with everyone who could get a VIP wristband – which of course overtaxed the AC. The only comfortable spots were the entrances (where you couldn’t stand) or where the bartenders & list checkers were working (where you couldn’t stand). It got to the point of pushing up against one of the doors to the bathrooms that are never open, for the cool air seeping in through the door crack. 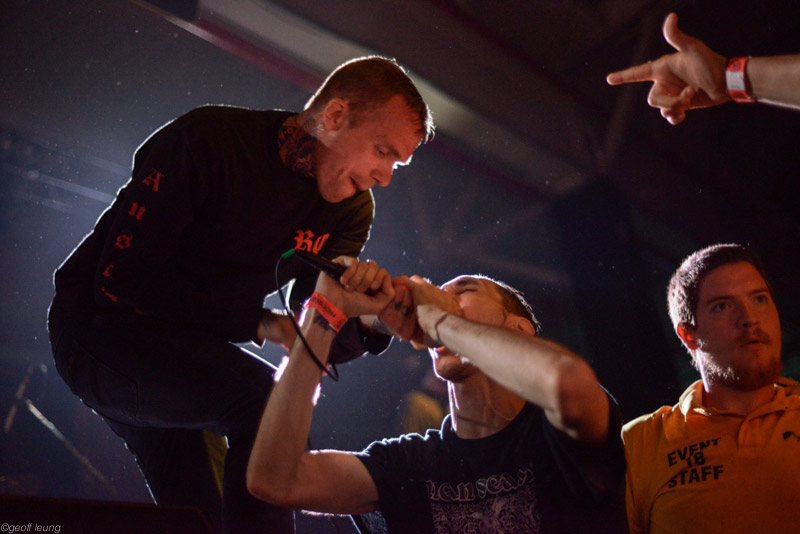 House of Vans has always had a low capacity (it’s not like the free space is selling tickets…), which was reached early, but the crowd area was still packed for Converge – it was nigh-impossible to get from one side of the crowd area to the other (who knows what happened to the guy with a pizza trying to get through…). There was a bit of crowd surfing and moshing to the noise-core outfit, but it was more intensity than violence (because of/despite the heavy security in the photo pit). 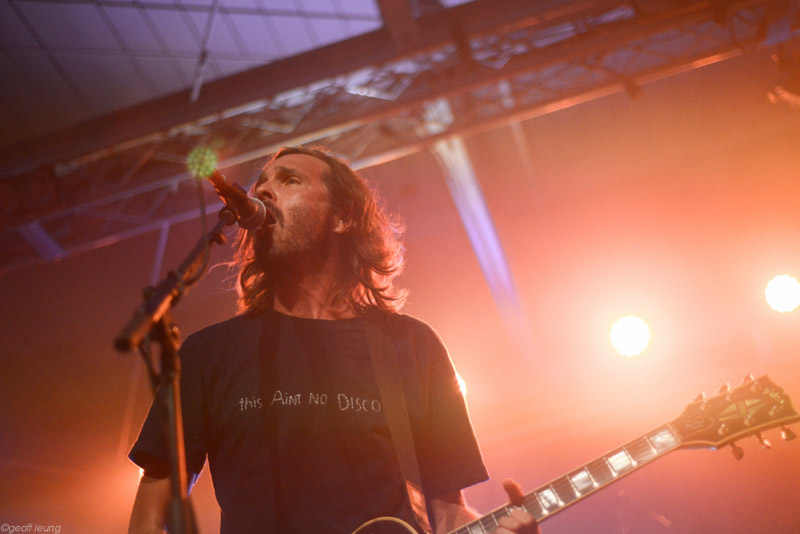 Quicksand frontman Walter Schreifels joked at their start, “This is just like how it began – expect then I would have had the good sense to wear shorts.” There then was a false start, which he asked everyone there to forget. More post-hardcore than hardcore (which Schreifels has played, such as in Gorilla Biscuits, right there at House of Vans – QRO live review), Quicksand had melody and rhythm to go with their volume.

While officially the final Vans House Party, your correspondent has already heard rumors of other events coming to the space (an advantage to always tipping your bartenders: you can ask them when they’ll next be working there). Hopefully they won’t be as sweaty (what could be?), and, of course, still have free beer (thanks, Goose Island!). 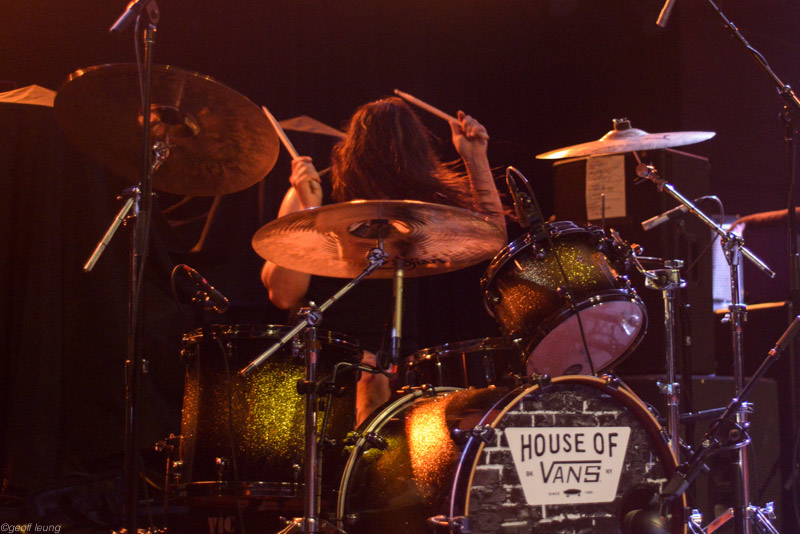