One of the sweetest and most reliable summer concert options in New York in recent years has been the House of Vans series.... 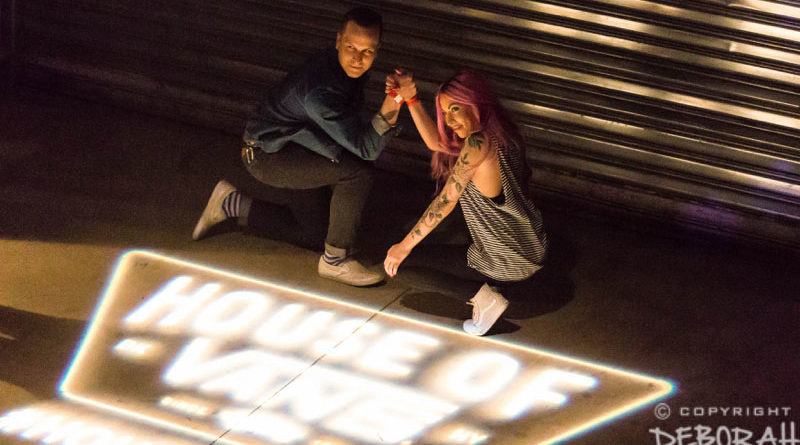 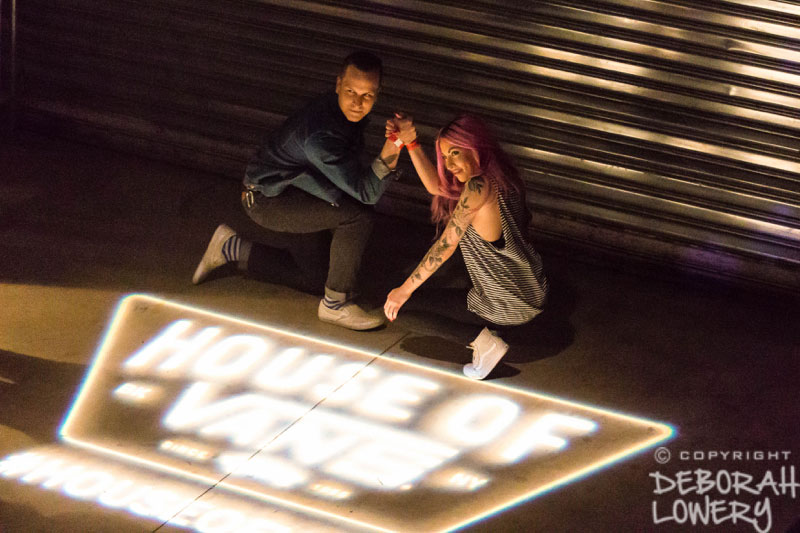 One of the sweetest and most reliable summer concert options in New York in recent years has been the House of Vans series. Taking place in a warehouse skate park in Greenpoint (QRO venue review), Vans Sneakers has been putting on shows ranging from punk to hip-hop to electronica, all free – including free beer. The 2016 season kicked off on Thursday, May 19th with experimental DJs Jon Hopkins, The Black Madonna, and The Field.

Admittedly, the space wasn’t packed, and the all-ages crowd did seem to have a lot of kids, but that only meant that there wasn’t a huge wait for beers, and nor did the drinks run out early. This year, the back area of the warehouse had been opened up, the actual skateboard half-pipe ramps, though skateboards themselves still aren’t allowed (thankfully). The art included a mural with old-school D.I.Y. D.C. hardcore flyers (lots of Fugazi and the like), fitting for Vans, if a little off for the actual artists performing. 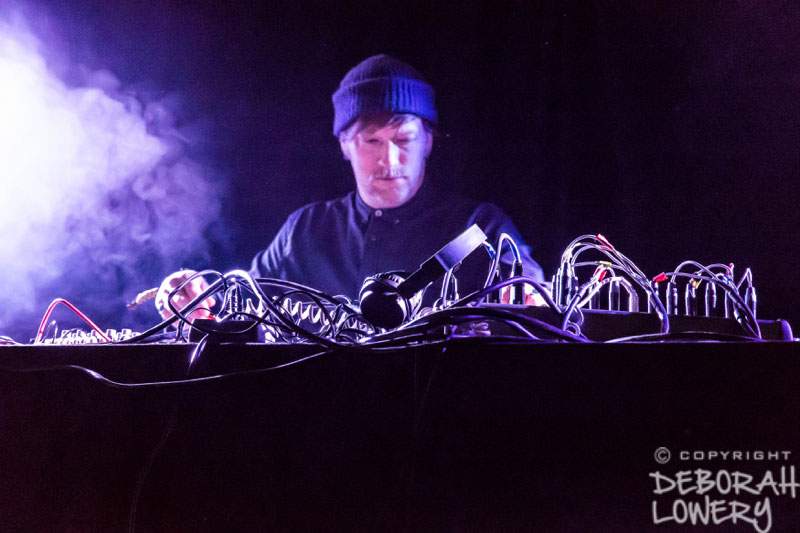 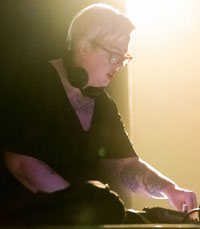 For the open of the ’16 season, Vans went with the broader appeal (and easier crowd to handle) DJ route, but chose artistic spinners, not just ‘press a button and cash a check.’ The Field started out relatively sedate, but The Black Madonna brought a dance party. Meanwhile, though Jon Hopkins played in darkness, he had a very interesting image projection art going on behind him. 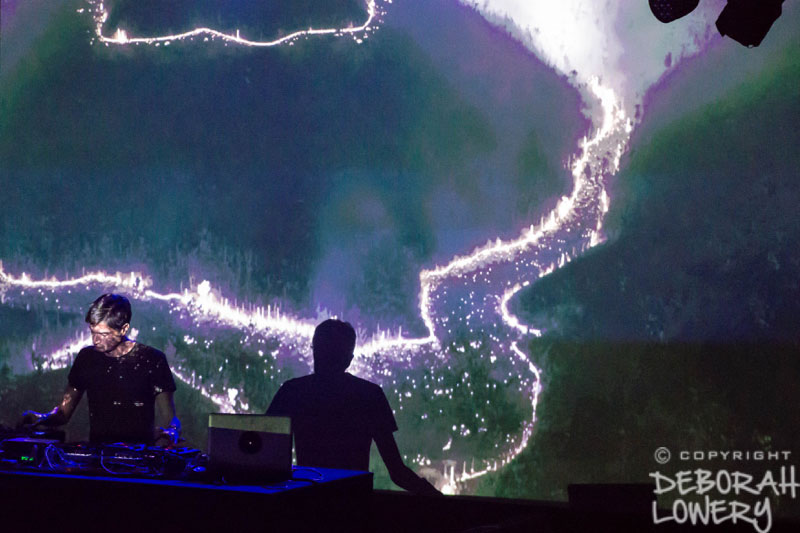 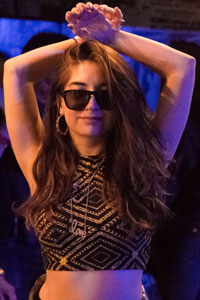 House of Vans continues through June and into July:

May 24: Danny Brown ‘Live at The Majestic’ NYC premiere, Q&A, and performance 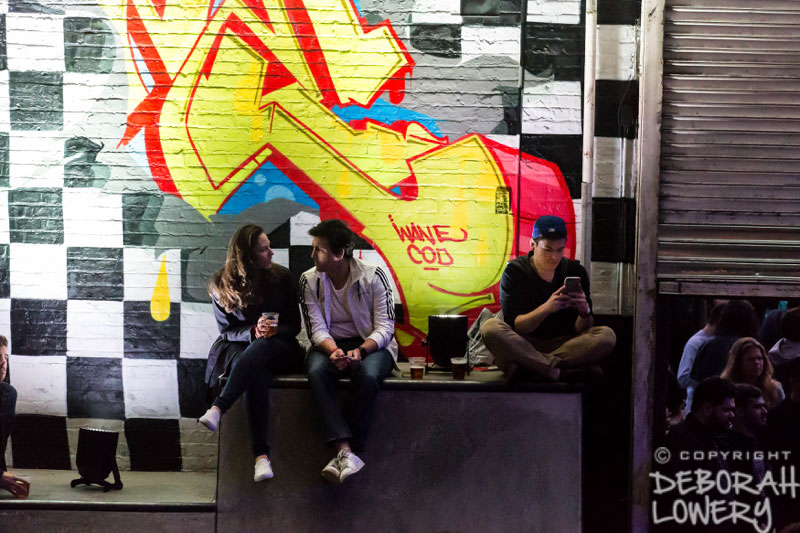 Violent Femmes – We Can Do Anything