Metal gods Hyborian put it best when describing their music as a soundtrack to an age of violence and a world of uncertainty.... 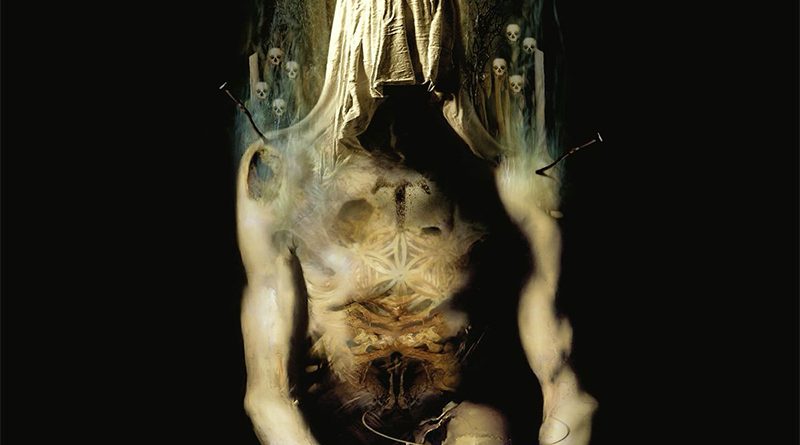 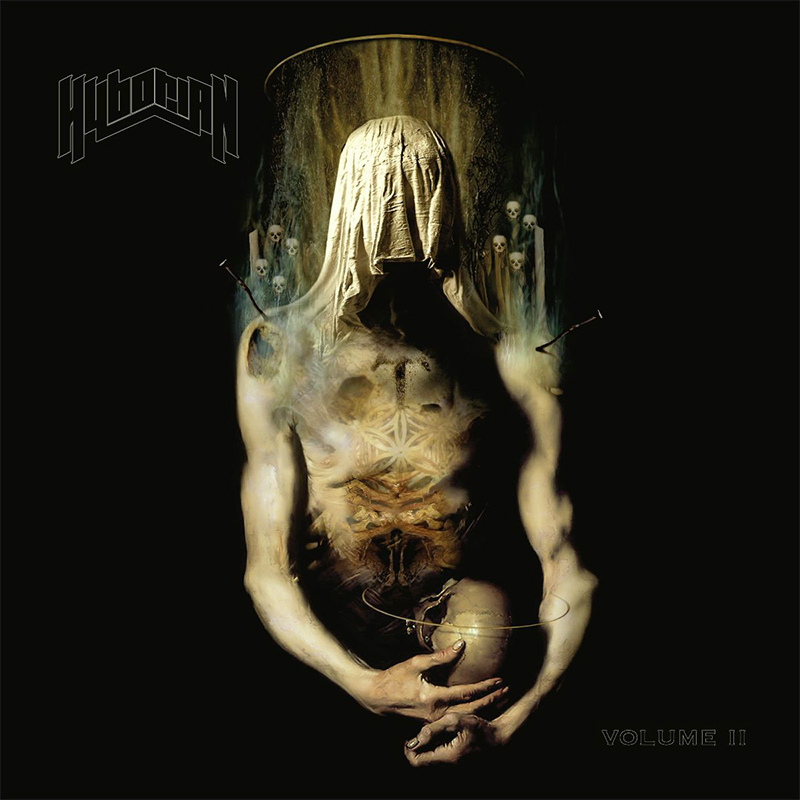 Metal gods Hyborian put it best when describing their music as a soundtrack to an age of violence and a world of uncertainty. That description applies to Volume II, the second release by the Kansas City quartet.

The music of Hyborian has always been anthemic, with themes embracing swords and fantasy, and Volume II is no exception. The tracks are broad and sweeping, each a mini prog metal epic.  The guitar riffs of Martin Bush and Ryan Bates are tight and fast with an unstoppable rhythm that speaks of a knife-like wind (“Driven By Hunger”) and a vortex of fire (“Planet Destructor”). This is music for slaying a tyrannical overlord and storming the castle. More than the guitars however, it’s the drumming of Justin Rippeto that stands out. This isn’t the frenetic speed drumming of traditional metal but more reminiscent of that of Metallica’s Lars Ulrich. The drumming is syncopated, rhythmic, and heavy all the while setting the pace for the rest of the band in a game of musical sorcery.

Another standout on this release is the lyrics, telling tales of mythology that paint a dramatic picture of a fantasy past and a dreadful future. There is no one track that is head and shoulders above the others, each is exceptional in its own right. From the opening “Driven By Hunger” we hear of a wind howling through ice lit by a dying sun and “something” roaming the waste, driven by hunger. The desperation continues on the subsequent track, “Stormbound”, where the listener is introduced to beasts with faces aglow as the hero abandons hope, resigned to his fate. But wait, there’s more. This songwriting is fatalistic and desperate, and given the current political and social climate, would be just as at home today as in a fantasy world. One other track bears discussion, that being “In the Hall of The Travelers”. This could very well be an eight-minute treatise on our leader and his leadership style. We are told that, “A stranger beckons / Heed his words there is no choice,” and, “Heed his words as creation dies.” This song also speaks of hope and uprising telling us to, “Take up the spear and once and for all destroy evil”.

When the peasants take up pitchforks and torches and storm the castle, this album will be the soundtrack.

This review is based on multiple listens of the black and orange vinyl pressing, a limited edition of only 200 copies worldwide that was provided to me by Season of Mist Records. For its non-stop rocking, killer songwriting, and sheer joy I give Volume II a 7.2.

Dion Lunadon & Kate Clover – “When Will I Hold You Again”