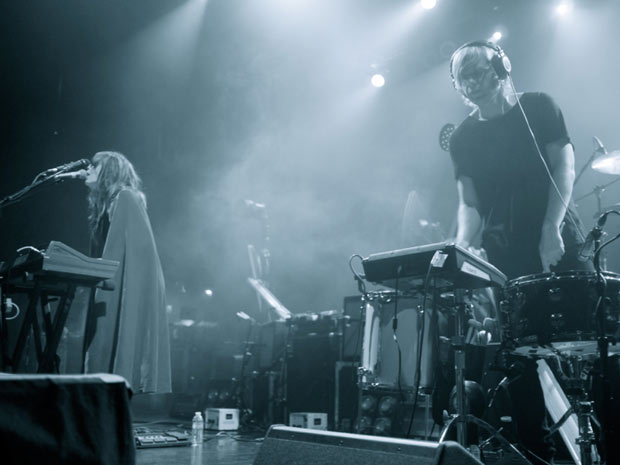 Click here for photos of I Break Horses at 2012 Primavera Sound Festival in Barcelona, Spain in the QRO Concert Photo Gallery

Click here for photos of I Break Horses at Brudenell Social Club in Leeds, U.K. on December 4th, 2011 in the QRO Concert Photo Gallery

Those lucky enough to enter the House of Blues Boston on Wednesday, May 9th took a spacey journey that felt like one long dream starting with opening act I Break Horses.  Opening for M83, the Swedish duo of Maria Lindén and Fredrick Balck put all early comers in a trance almost immediately by their relaxed dream pop sound and soft vocals.

The dark blue and red lights masked the band, which made the audience focus more on the shoegazing sound and less on the actions of the musicians – which was very limited throughout.  There was no chatter from the crowd.  There was no extravagant light show.  There was no jumping around.  In fact, there was no need for any of that.  The music took over the ears of the couple hundred that had come in prior to the main acts performance.  Eyes were glued to a band that almost everyone had not heard of prior to purchasing tickets to the show. 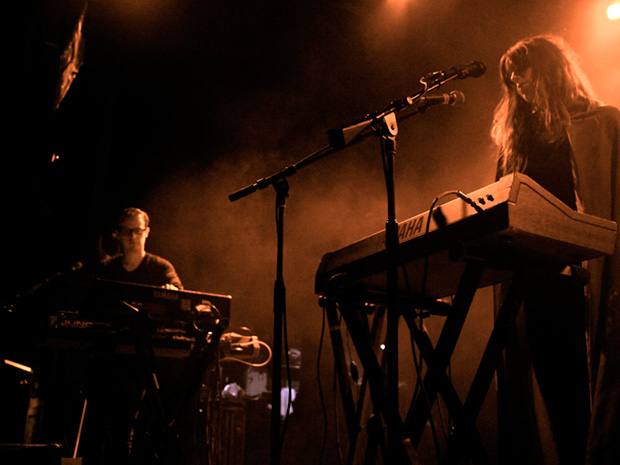 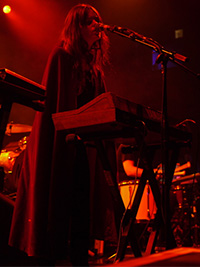 Performing song after song from their debut album, Hearts (QRO review), Lindén and Balck got their loudest applause from opening track “Winter Beats”.  The quick drum work and sparkling sounds complemented the synths and gripped the audience into a deeper coma. 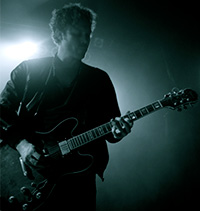 It’s hard to open a show for such an anticipated act but this duo set the mood for the remainder of the night.  The crowd only snapped back to reality when the short thirty minute set ended abruptly due to technical difficulties leaving many confused and wanting a little more from these mysterious Swedes they were just getting to know. 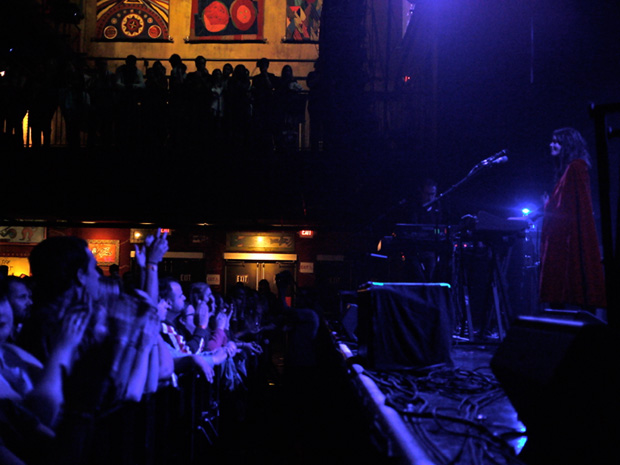 Elvis Costello : The Return of The Spectacular Spinning Songbook