iHeartRadio Theater (formerly PC Richard & Son Theater) is located on 32 6th Avenue, Manhattan, between Lispenard and Walker Streets, inside the AT&T building.  The building is across the... 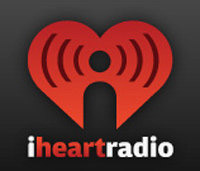 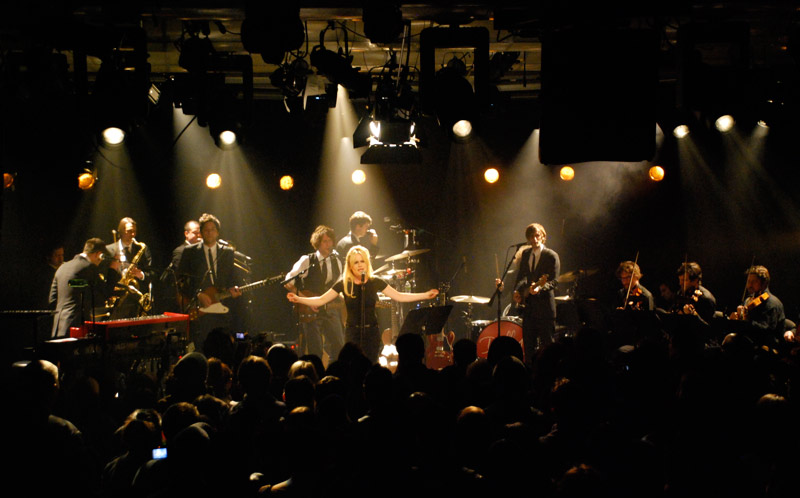 iHeartRadio Theater (formerly PC Richard & Son Theater) is located on 32 6th Avenue, Manhattan, between Lispenard and Walker Streets, inside the AT&T building.  The building is across the street from Roxy Hotel Tribeca, and a block from where 6th Avenue begins by splitting off from Church Street.  It lies at the northeastern end of the TriBeCa (‘Triangle Below Canal’), only a block south of Canal Street, where TriBeCa meets SoHo, and two blocks west of Broadway, where TriBeCa meets Chinatown (and just three blocks southeast of Little Italy).  It opened opened on May 12th, 2009, with a performance by Tinted Windows.

The actual iHeartRadio Theater is located inside the AT&T Building, to the immediate left upon entering.  There’s a small, slightly oddly shaped lobby, with bathrooms to the right, before a short hallway that leads to the stage floor.  The stage is to the left upon entering, with the soundboard and VIP/employee area to the right, both cordoned off.  The stage is only a foot or so off the ground, with a few feet between the crowd and the stage for a photo/video pit, putting those up front very close to the band, though the angle can be a little unforgiving in the back.  However, the lighting and soundsystem are both excellent (though there’s no bar of any kind).

Less a venue than an in-store without the store, the shows at iHeartRadio Theater are kind of similar to that.  The theater and all of its events are run by iheartradio.com, the online (including mobile) listening post for over 350 radio stations from across the country.  All shows at the theater are photographed and videoed by iheartradio.com, and are posted on their site the very next day.  Tickets aren’t sold for any of the concerts – only contest winners and invited VIPs.  Iheartradio.com books major, big-name acts, Madison Square Garden-level, but at iHeartRadio Theater, you see them in an incredibly intimate setting (especially if up front), though the sets tend to be short (like an in-store).  Considering their size, the acts do tends towards the mainstream, but still vary across genres, from The Jonas Brothers or Kelly Clarkson to Lynyrd Skynyrd, Earth, Wind & Fire to Alice in Chains, Tim McGraw to Weezer or Phoenix.  Pretty much the most exclusive consistent venue in New York City (shows are held there about one or two a month), if someone you like is playing there, you absolutely want to see that show, as you’re not going to see them in space that intimate any other way. 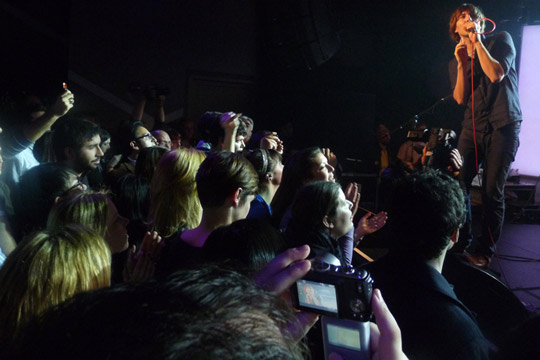