OBB (meaning, Oswald Brothers Band) is an American pop-rock band made up of the three Oswald brothers, Zach, Jacob, and Nich. In a visit to New York City, they... 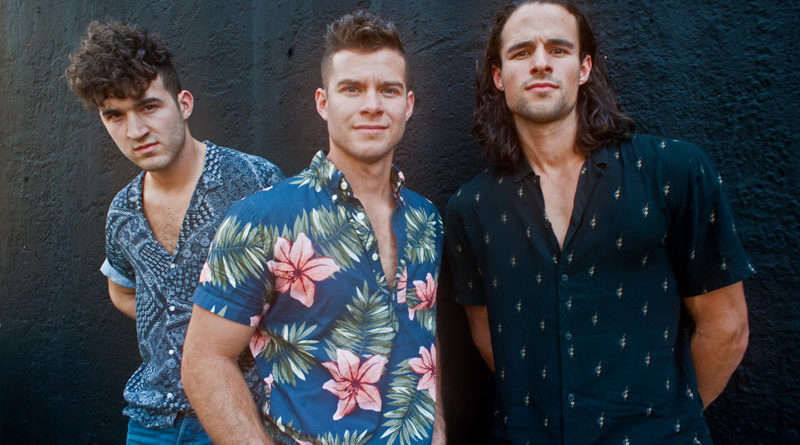 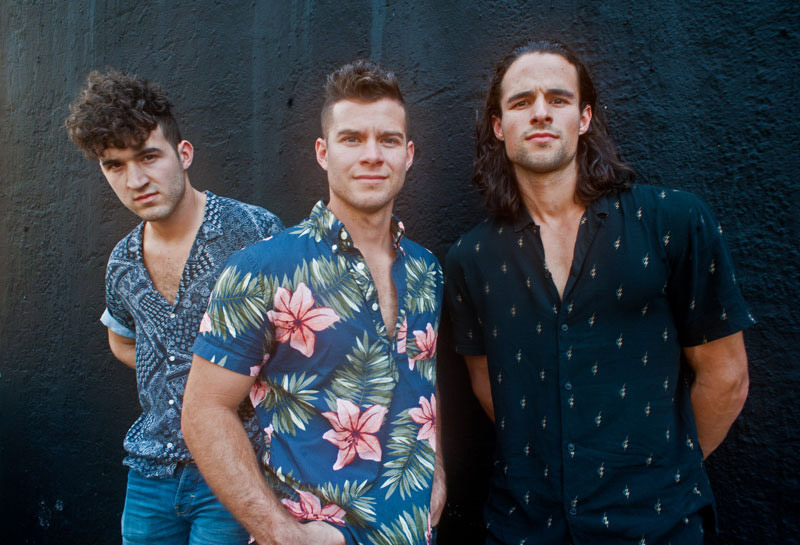 OBB (meaning, Oswald Brothers Band) is an American pop-rock band made up of the three Oswald brothers, Zach, Jacob, and Nich. They come from Atlanta, Georgia, where the band started making music in 2008. In a visit to New York City, they sat down with QRO:

QRO: Tell me how the band started, along with how did the bands sound change along with your fan base.

OBB: We started to produce our music & practice, and move into our sound around Atlanta. We would also go out on tour to gain more fans, and change our music in ways to grow as a band.

QRO: So tell me what was the best venue you played in Atlanta.

OBB: So, yeah, that would have to be the time we played by Falcon Stadium. We gained a lot of fans along with; it was a gig for the battle of the bands. We also would love to play venues like Falcon Stadium. Plus, we moved a lot of people at that gig by our sound of music at that gig; many people were impressed by us, we think, as a band.

QRO: What would you say as a band you guys try to do with your sound etc., music to grow?

QRO: So tell me, what is the band working on presently, and what is your favorite song as a band to perform to your fan base?

OBB: Currently we are very happy with our new stuff, which is three songs that we produced in the studio. We think, as a band, each song is different, but we as a band like one of the songs the most, we all have to agree that we like to play this one song the most for our fan base when we are out live.

The best song we like would have to be “Mona Lisa”; the song also is in a remix. We love to play that song out the most. But all the songs are different. Plus “Sweater” song sounds great as well. As a band we are also preparing to release our new EP, Is This A Thing.

QRO: So when do you see the band starting this tour for your fan base?

OBB: We are working the details out soon, should be booking soon a major tour and hope to grow many new fans with our new songs along with our sound.