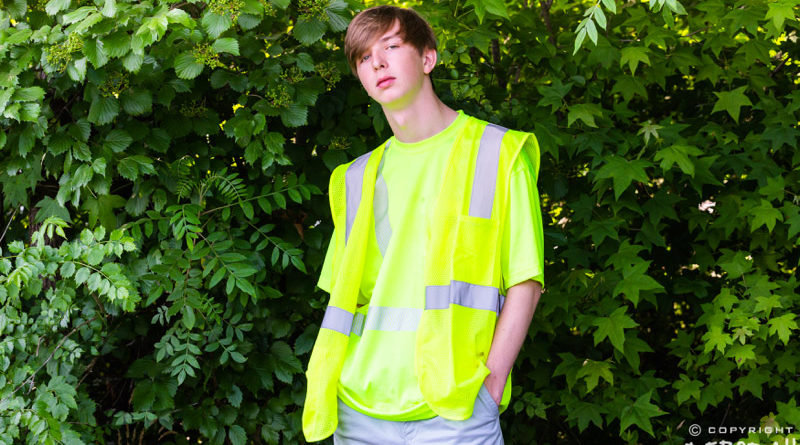 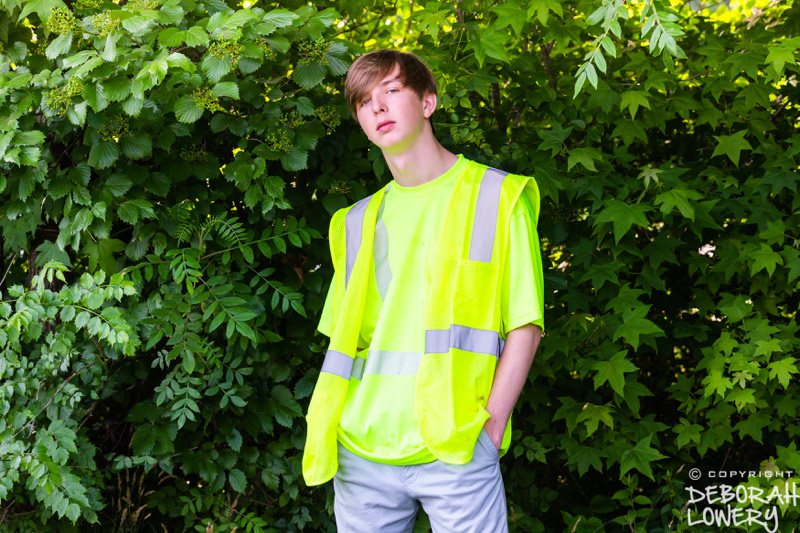 From Behind the Desk to Dominating the Stage: Whethan on his Nascent Career as a Producer

Young Chicago producer Whethan was catapulted onto the EDM scene when he otherwise would have been finishing his senior year of high school. When shaking his hand and sitting down with him at Firefly Festival to talk about the music career that he’s just carved out for himself, it’s easy to see he’s still relatable and even a little starry-eyed about his abrupt rise to fame. On being plucked out of the classroom to tour with The Chainsmokers, he said, “Wow… it was crazy.” He described how surreal it was to step out onto an arena stage as someone who’s “never done anything like that before,” and declared with a smile that it’s definitely “been a ride since the beginning of high school to the end of high school, ‘cause I only graduated a year or two ago.” With that he adjusted his designer sneakers and we moved on to talk about his influences and his future in the industry.

QRO: From listening to your music, I can tell that the style tends to change a bit from song to song depending on which artist you’re collaborating with, so would you say that every particular artist influences you in a different way or does the style come more from you?

Whethan: It definitely depends on the artist, for sure. I would say a lot of my songs change and get different over time because I honestly don’t think I’ll ever stay to one thing, I kind of want to just keep doing new stuff and try out new stuff. Depending on the artist I work with, we’ll go in a certain direction.

QRO: Obviously collaboration is really important in what you do in your particular kind of work, so do you think you’ve found any new people to collaborate with at this festival?

W: At this festival?

W: I have not, no, because I just got here – but I’m sure there’s a ton of people on this lineup that … I mean there are a lot of friends like Hotel Garuda and Melvv who I know that I’ve worked with before and we know each other and live around each other, but I haven’t found anyone at this festival yet.

QRO: Do you have any upcoming music that you’d like to talk about?

W: I have a lot of great stuff, I can’t specifically say yet because it’s still kind of going through… but definitely I would say expect the unexpected. There’s gonna be some songs that you might not see coming, like in a good way.

QRO: Ok, last question: So I went through your Instagram to prepare for this, and first of all you met Mason Ramsey and I’m jealous–

QRO: [laughs] Yes, so second thing: It seems like you have a really good sense of aesthetic and style – do you ever see yourself going into that industry in the future in addition to this?

W: Oh, a hundred percent. I’m just kind of laying the groundwork now, y’know just focusing on music for now, but my brain is always going in other creative spaces like fashion and visual stuff and all types of things like that, so in the future, yes. I mean we’re working on it now, but nothing’s set yet. Yeah, I mean, the world has endless possibilities.