Iron & Wine played an incredible show at Brooklyn Steel with support from Ohmme. ... 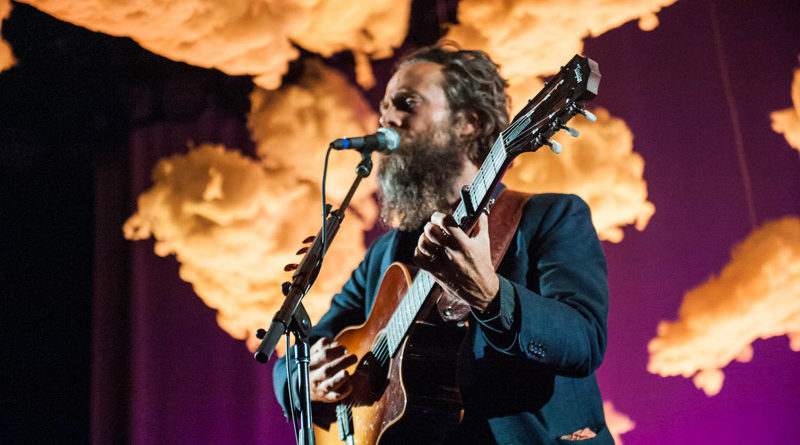 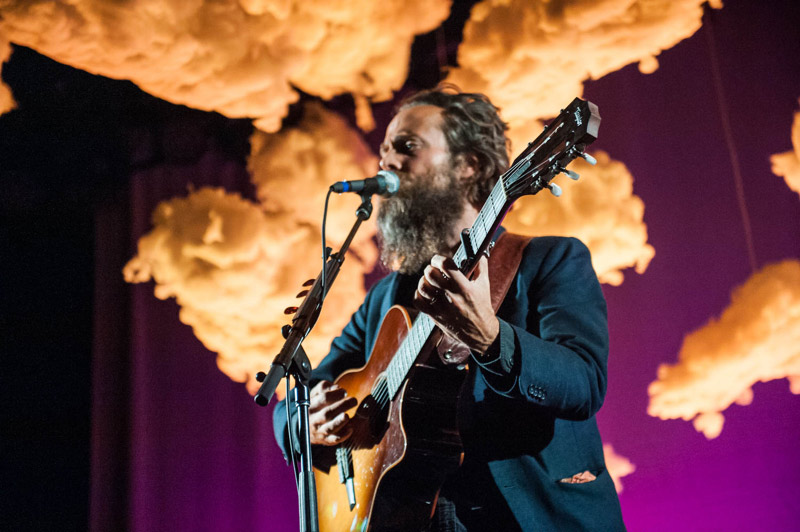 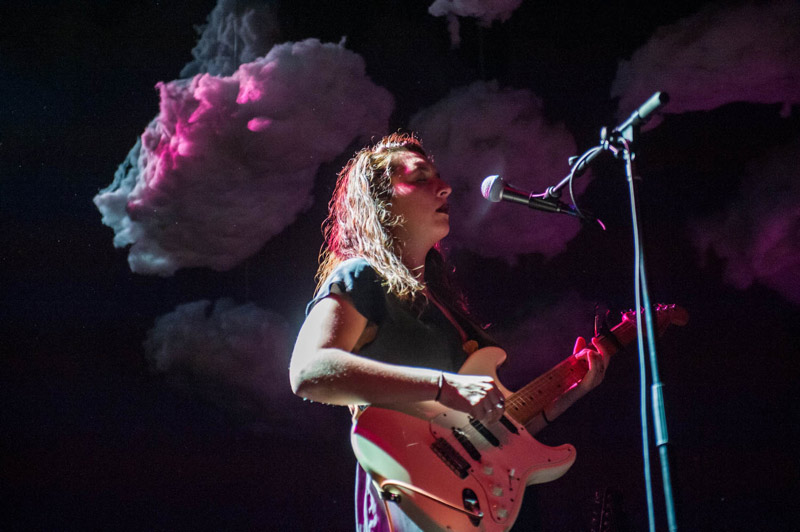 The Chicago-based trio, Ohmme, kicked off the night with gorgeous harmonies accompanied by hard-hitting indie jams. They played songs from their debut self-titled EP released earlier this year and entranced the crowd. 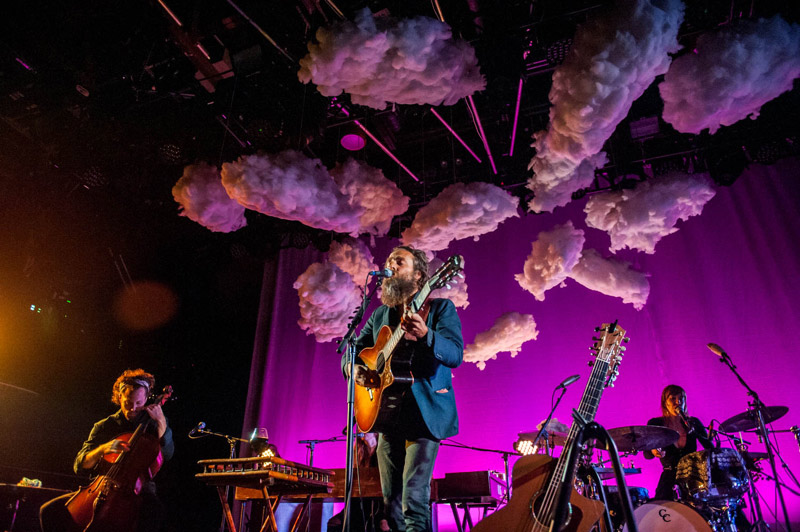 Photos of Iron & Wine and Calexico at Buckhead Theater in Atlanta, GA on February 10th, 2020

Photos of Iron & Wine at Buckhead Theater on November 16th, 2018

Iron & Wine, the artist name of singer/songwriter Sam Beam, then took the stage under illuminated crowds and began the night with a beautiful rendition of his classic “The Trapeze Swinger”. The set consisted of songs from his latest album, Beast Epic, released in August of this year.  He was accompanied by a gorgeous ensemble of cello, stand-up bass, and more which truly brought his songs to the next level. It was an incredible performance, proving Beam continues to deliver and expand his unique sound. 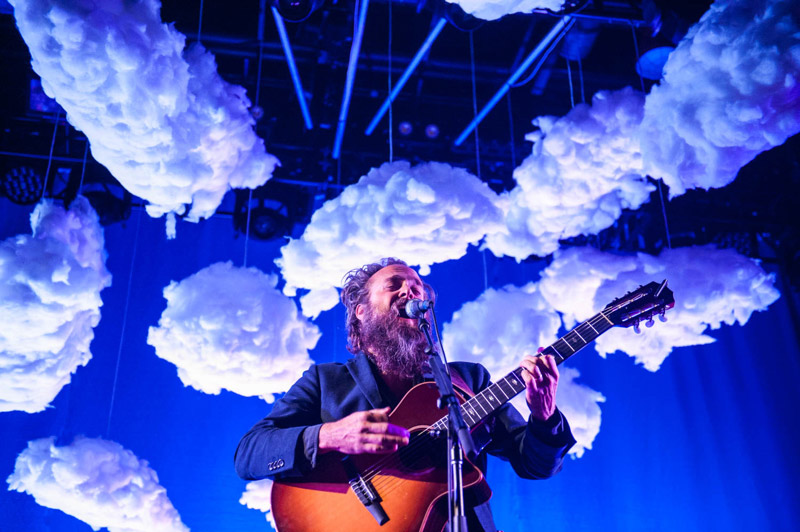