'Should I Remain Here At Sea?' rounds out the catalog of a talented band with impressive style and poise, sounding happy and ironic.... 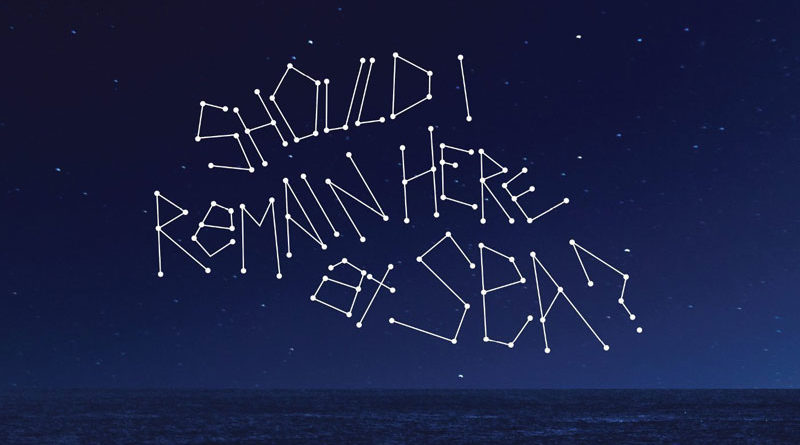 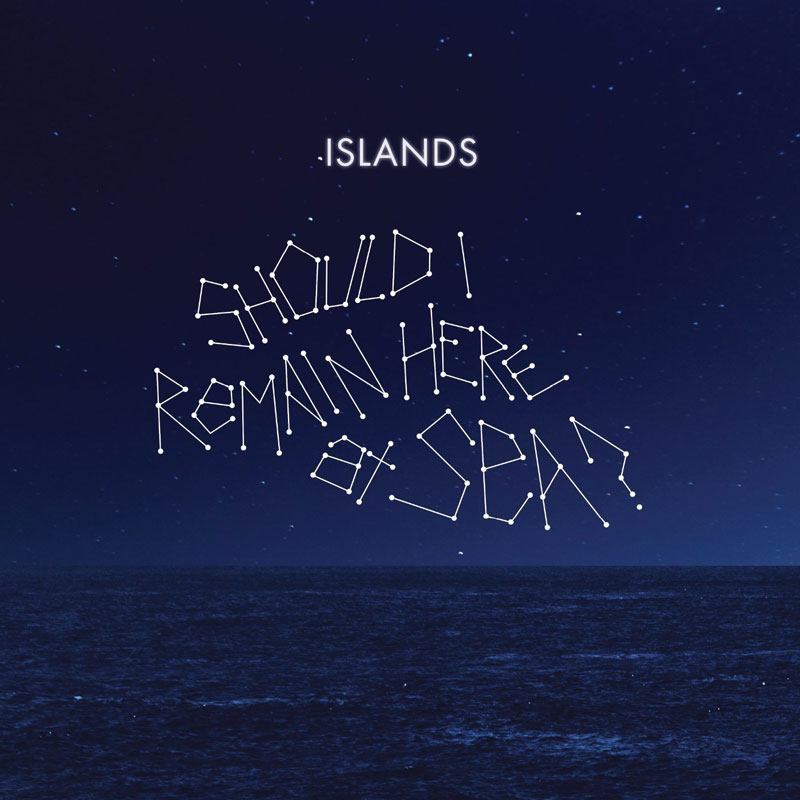 Islands once titled an early single, “Rough Gem”, and in so many ways this is a perfect metaphor for their raw sound and brutal approach to honesty in their indie rock. Their first album in a while, Should I Remain Here At Sea?, begins with less darkness, and “Back To It” is somewhat amazingly emotional, energetic, and inspiring.

In Should I Remain Here at Sea?, we find all the drama of well tendered lost love, (see ”Stop Me Now”), alienation (see “Right to Be Misbegotten”), and happy tropical rhythm ominously peered at by the storms, (see: “Fiction”, “Fear”, or “Hawaii”) from which the slight caress of individual freedom is not the pier of home, but escaping the trap to the wilderness.

Click here for photos of Islands at 2008 Fun Fun Fun Fest in Austin, TX in the QRO Concert Photo Gallery

Click here for photos of Islands at 2008 Siren Music Festival on Coney Island in Brooklyn, NY in the QRO Concert Photo Gallery

There are a great deal more gems than middling songs, and frankly it just gets therapeutically emotional as opposed to many of their releases, which are less so. On to “Fiction”, the album takes a lighter turn and in “Hawaii” it is sleepy relaxation, but it ends strangely with an interesting ‘50s vibe in “At Sea”.

Islands are in their own way, though, extraordinarily emotional compared to much of the melodramatic, mind-altering and numbingly bad music out there. Right about now, someone, somewhere is histrionically playing a poppy sap-filled self-pity fest from his or her phone, however one will not find anything a bit close to those placid platitudes here. It shows in songs like “Christmas Tree”, which while a brutal reminder of alienation is also a positive song about finding capabilities in a difficult situation.

Then moving on to better phenomena and philosophy in “Fear” and “Innocent Man”, and “The Right to be Misbegotten”, the latter of which is perfect, amazingly overt, and nonplussing emotion for a listener who requires saving from the society’s anti-eclectic culture. “Sun Conure”, in the end, is the best gem. Should I Remain Here At Sea? rounds out the catalog of a talented band with impressive style and poise, sounding happy and ironic.