Islands has a deep back-catalog and a broad enamoring indie-rock appeal to most due to their tropical approach.... 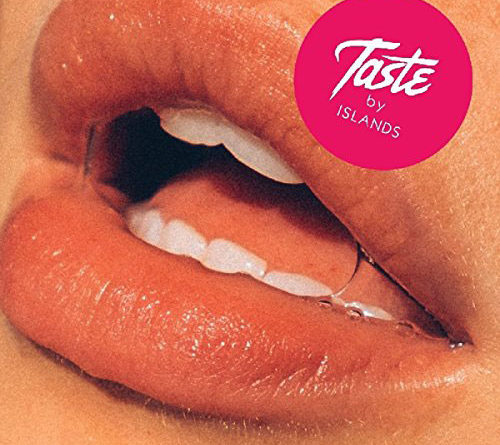 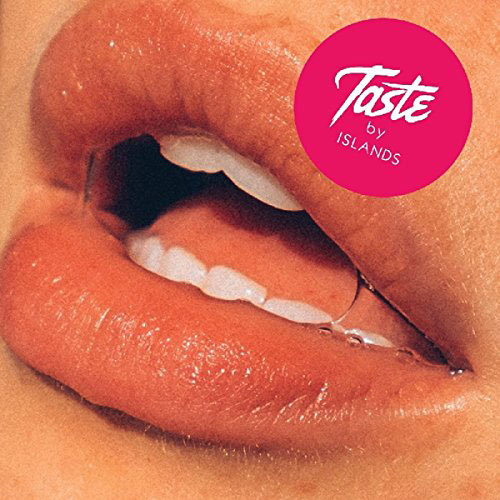 Islands has a deep back-catalog and a broad enamoring indie-rock appeal to most due to their tropical approach. Taste is the second in a two-part package for 2016, along with Should I Remain Here At Sea? (QRO review). That said, in Taste, preachy contradictions of nice melodies in songs like “Pumpkin” and then brutal attitudes in those songs give counter to former philosophical pieces about conformity preaching to anti-culture eccentrics like “I Became The Gunship” and give questions about their message.

Whether or not the melodies overcome the failing philosophies is hard to say. Still, there is much to be offered, and much to find appealing from an album that is in many ways a sarcastic slap at the many people in life who fly by without paying attention to who or what surrounds them. Sure, this is an angry, dramatic, and surreal superimposed comic of a world that is somber in much madness. However there is more here than a clichéd indie personal journey release. It shows in songs like “Snowflake” which has irony, positive attitude, and charm while whirling in melody and then the obviously kitschy “Pumpkin”.

Click here for photos of Islands at 2008 Fun Fun Fun Fest in Austin, TX in the QRO Concert Photo Gallery

Click here for photos of Islands at 2008 Siren Music Festival on Coney Island in Brooklyn, NY in the QRO Concert Photo Gallery

Even here it continues their trend of tropically made riffs, lyrics, and anxiety mixed with happiness that is more mellowed because of this, and is greatly the better for it. On the other hand are tracks in which there are golden glam melodies, a myriad or melodrama of pop and electro-ballads. These songs, while phenomenal on one part, but then also poppy and silly in overly angry and dramatic ways. “Outspoken Dirtbiker”, “It’s Heaven”, and “Cool Intentions” are this way, both interesting and just plain bad in the immature execution. That said, “No Milk and Sugar”, “The Joke”, and “Charm Offensive” Snowflake,” Carried Away”, and in a way “ Whisper” and “Cool Intentions”, all stand out because they weave and otherwise also render a pleasing piano filled poem.

Fans can take from Taste the positives of melody with some more electronics than in the past, and the best lines from an album one might desire do shine through the melodrama. Overtly spoken, in ”The Joke”, and ”Outspoken Dirtbiker” with lovingly coy, clever, and intensely hardened words, ”There are things we don’t want to see / While the world burns / We warm our feet / Old men in bed by ten / The jokes on me,” and, “You’re supposed to hold it in and grin,” respectively. Both are interestingly phrased, and needed by any standard today, in the nonchalantly conformist, agnostic, apathetic, American music landscape. Even further served with insightful slicing by raising raw grievances of modern inequality and apathy.