Seattleite J GRGRY (Joe Gregory) is back with a new single, prelude of his new solo work. After his last record, Gold Teeth + Glass Eyes – an elaborate... 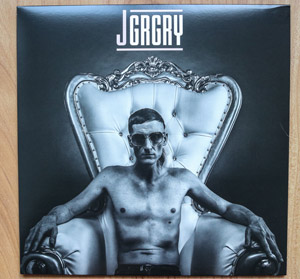 Seattleite J GRGRY (Joe Gregory) is back with a new single, prelude of his new solo work. After his last record, Gold Teeth + Glass Eyes – an elaborate essay on pop and indie with electronic tinges – Gregory has spent the summer shaping his new record in L.A.

After forming Dolour (a combo with future members of Portugal. The Man and Fleet Foxes), being recognized by fellow artists like Korn’s Jonathan Davis and producer Josh Abraham, Gregory spiraled “into self-medication with drugs and booze, hitting rock bottom on the streets of Naples and Liguria in Italy, as he slept in train stations and churches,” as stated in his website.

But then, he recovered and started anew, completing the aforementioned Gold Teeth + Glass Eyes, a work that, apart from taking him on tour all along the U.S. West Coast and Canada, granted him a slot in his hometown’s Upstream Festival, at the Little London Plane venue, a performance that without a doubt was a big highlight of the festival, and that got him a lot of airplay time in the station and with 107.7 The End.

When that successful tour ended, Gregory moved temporarily to L.A. to start his new project of which we now have a teaser in the form of the “Imagination” single.

In a 500-unit limited edition in pink vinyl, “Imagination” is sung from the perspective of someone who wants to make things right after getting them very wrong. The positive side to the lyrics is that the character doesn’t feel sorry for himself, much the contrary. He accepts he was wrong and vows to fight to make amends with things and people.

The weight of the song is carried by Gregory’s capable voice and his bass playing, that echoes the sounds of New Order’s “Low Life”. The chorus expands the tight sonic landscape suggested during the verses. The participation of Owen Berry (Dorothy, Griz) on guitar, Kyle Hammod (The Guns) on piano and Gil Sharone (Marilyn Manson, Dillinger Escape Plan) on drums reinforce the concise nature of this track, which finishes at just below three minutes.

The b-side is “Haunted Horses”, a more expansive and luminous melody, with a tinge of cinematic melancholy. The first two lines, “We will be the calm amidst the chaos / we will be the smile instead of the mayhem,” seem to be the other side of the coin of “Imagination”, another way of fighting the disorder. Here, the inspiration may come from the dreamiest side of the Cocteau Twins or from obscure The Cure b-sides from 1992’s Wish like “This Twilight Garden” or “Play”.

In spite of that Gregory is not a copycat. His influences range from Fleetwood Mac to Jeff Buckley to Love and Rockets to Bowie to My Bloody Valentine to Catherine Wheel to The Cure… But it’s difficult to really pinpoint a specific sound to his songs, proof that he can blend things and make them sound different enough so that the listeners can immerse themselves in the music, any time the songs are on.

Keep an eye on him, as he could drop one of the best releases of 2019. 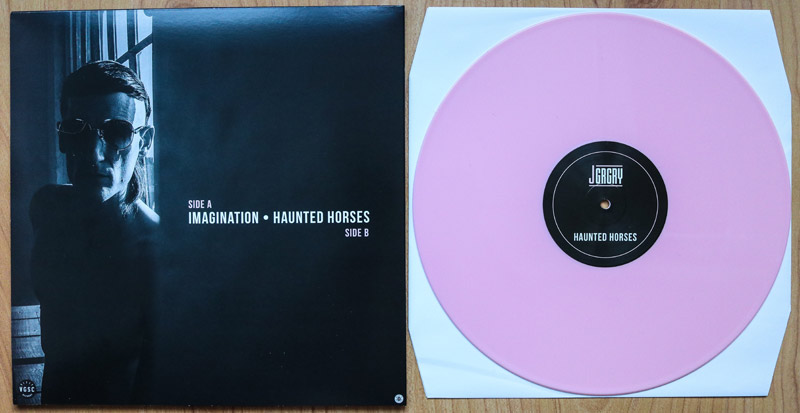