J Mascis seems to be on the precipice of a philosophical change in the more claustrophobic sounding last few releases.... 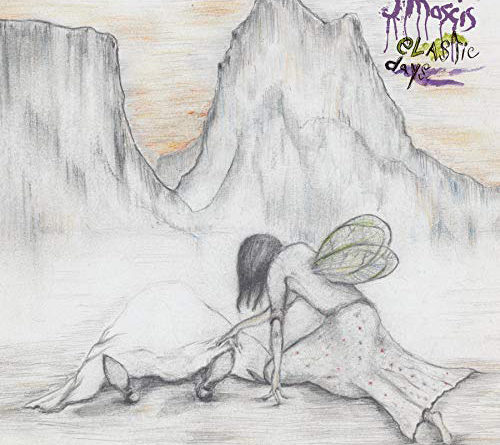 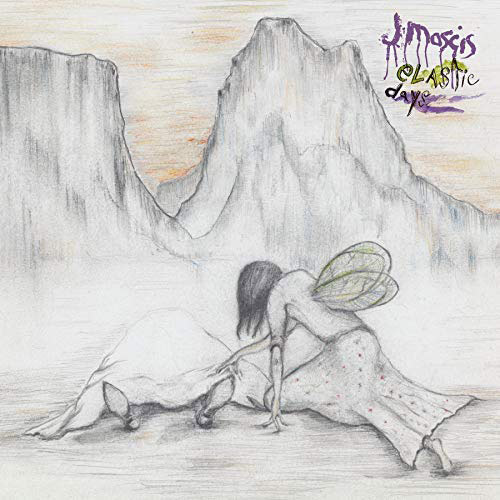 J Mascis seems to be on the precipice of a philosophical change in the more claustrophobic sounding last few releases, as seen in Dinosaur Jr. with the “Hold Unknown” single, Give a Glimpse of What Yer Not (QRO review) and even earlier in Farm (QRO review). He is seemingly towards something great, even while following up Give a Glimpse of What Yer Not and Tied to a Star (QRO review), Mascis leans on a tormented, but at times self-fulfilled way in both outlets his work takes most often.

Right from the start of Elastic Days, “See You at the Movies” (QRO review) shows this closeness and even a trippy intimacy. “See You At The Movies”, “Elastic Days”, and “Web So Deep”, all are great like this. With “Web So Deep” having the most impressive range of emotion and instruments, horn intro, slam on the breaks!

The next single, “Everything She Said” is o.k., even if it has too much of Mascis’s doomsaying, and overall the release still has the Mascis emotive rhythm, solos, atmospheric vocals and drums in all the right places. J Mascis is usually depressing, but fighting and uplifting too. He is half so here, and so the album is half what his quality usually is, but it is still pretty decent.

Overall, though interesting, there is a somber desperation, and less willfulness in some songs, such as “Web So Deep”, but “Elastic Days” itself and “Drop Me” both have the trademark punk roots in the lyrics, which is good, and “Drop Me” is jumping.

Mascis always brings the “eyeball on a t-shirt” philosophy, so why not let it emanate the way it did on Dinosaur Jr. records, Dinosaur, Bug, Green Mind, or Beyond (QRO review)? Even on Tied to a Star, there was this wander lust in the album cover, even though it is a metaphor for love. In some cases, like “Sometimes” and “Wanted You Around”, there are ordinary Mascis titles and “Wanted You Around” may be the best one, with the jaunty folk picking and dissonant sound of autumn, even if it is kind of a downer. “Sky is All We Had”, “Cut Stranger”, and “Picking Out the Seeds”, those are pieces which ring true of a punk Mascis, unlike the bitter “Elastic Days” and the even more bitter “Everything She Said” ending.

Mascis makes strides on this acoustic release, but Elastic Days needs more, of something, maybe just a little imagination, and less gloom. The musicianship is strong and journeying inward is a point as well on this release, but Mascis could use more “Sky is All We Had”, “Wanted You Around”, and “Drop Me” emotion over the other drab notes.